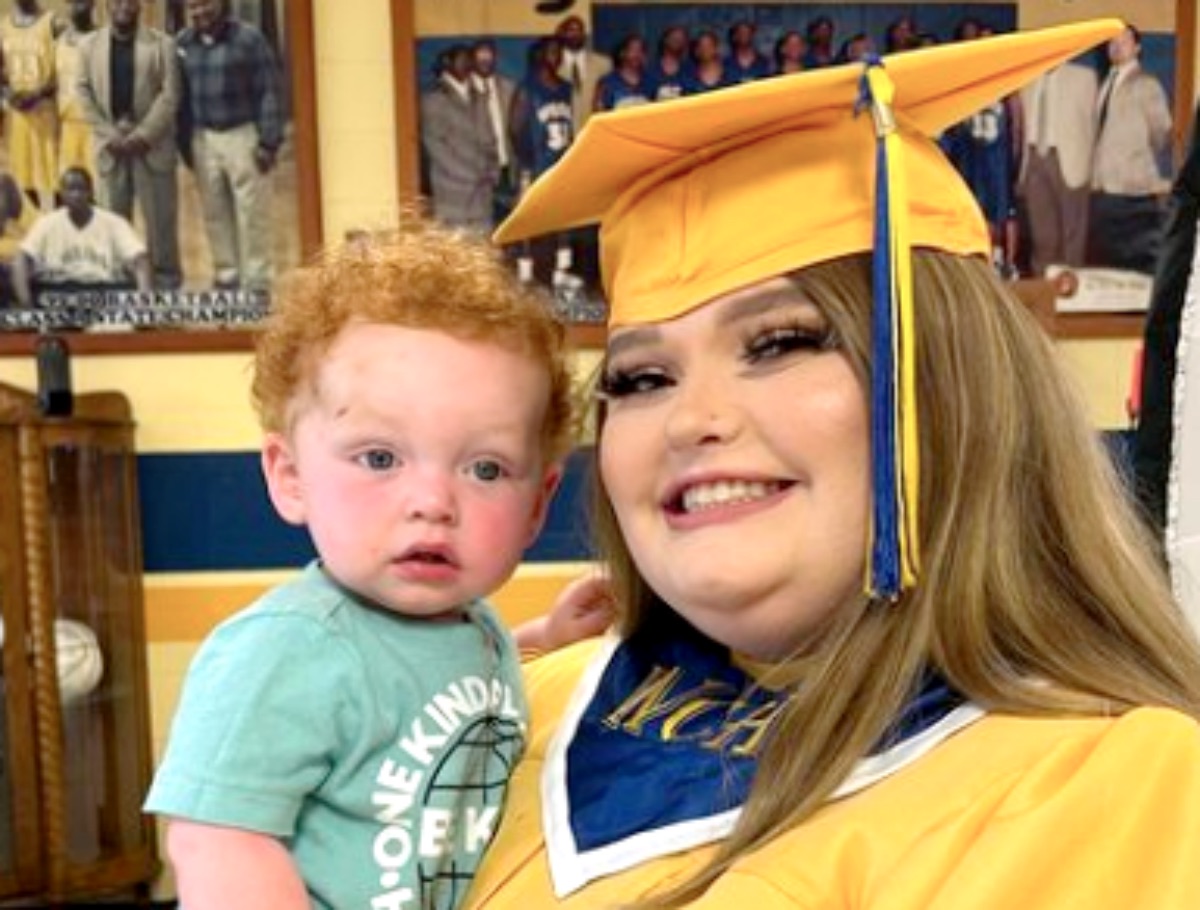 Lauryn ‘Pumpkin’ Efird has impressed fans with how she manages her family. She acquired custody of Honey Boo Boo last season on the Road to Redemption. She’d been raising the 17-year-old since 2019.

Fans saw how HBB and Pumpkin continued to dominate. Fans no longer needed Mama June, given her questionable actions.

Have the ladies finally gotten their own series? Keep reading for more information.

Can Pumpkin and Honey Boo Boo Handle It Alone?

Last summer, Alana ‘Honey Boo Boo’ Thompson and Pumpkin met some fans in California. Dralin Carswell, Alana’s boyfriend, and the rest of the family tagged along.

While there, they visited with folks about creating their own program without their mother. Fans have always believed the girls can stand on their own.

A little while ago, cameras were seen following Mama June. It seems a new RTR season has begun. 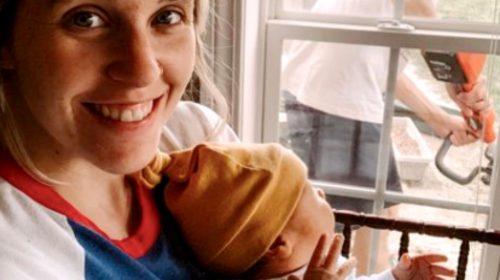 This, however, is not always the case. The Sun reports that Pumpkin and her family are shooting a program. In this production are Pumpkin’s husband, Josh, and their four kids, and Alana’s boyfriend, Dralin.

June allegedly wasn’t cast in the spinoff. She missed Alana’s 17th birthday celebration last month but texted an apology. She gave $400 Nikes to the birthday girl to smooth things up, but the harm was done.

Since Pumpkin took in Alana three years ago, she has had a tough time making ends meet. Jessica, their elder sister, now lives with them. Josh and Pumpkin added three children.

Bentley joined Ella in 2021. Sylus and Stella followed in May. Mama June was forced to pay $800/month for Alana’s care a month earlier. The girls promote meet-and-greets and cameos to make ends meet. 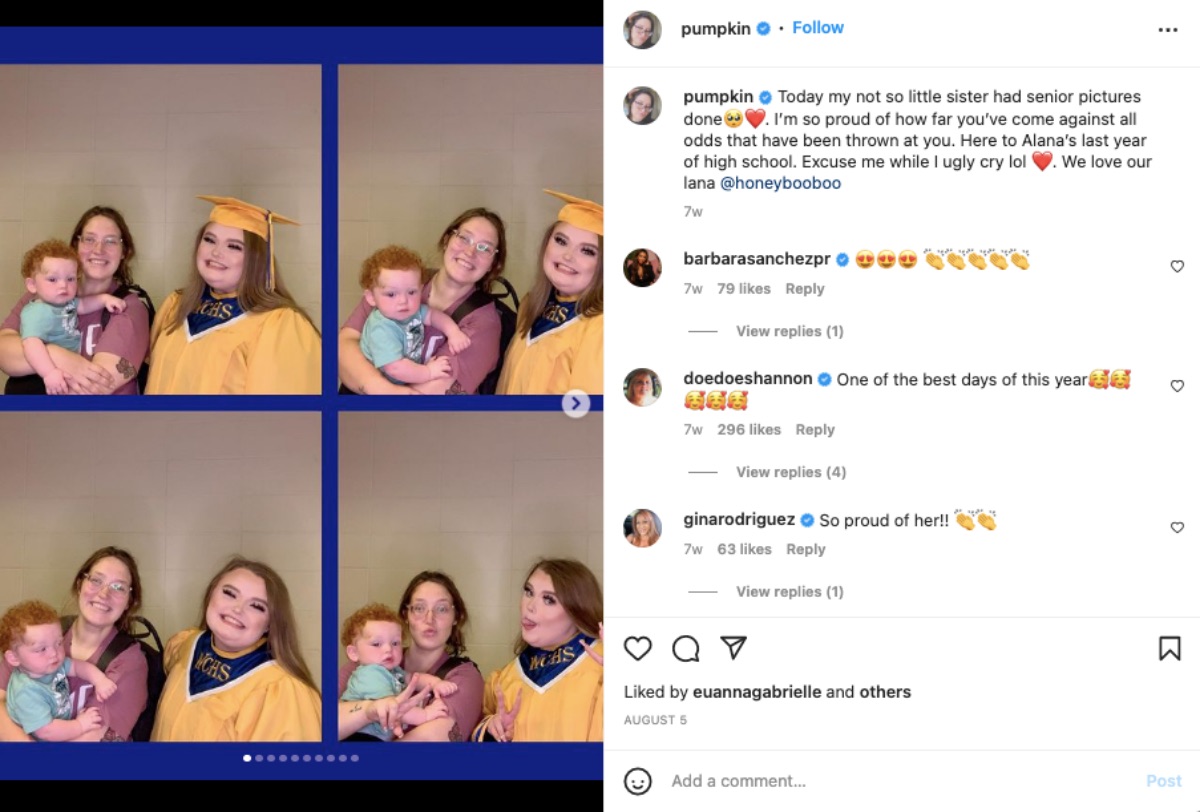 In June, he was hospitalized after a regular examination raised concerns. Since Monday, no updates have been given. Her kids haven’t posted on social media either.

Would you like to see Mama June and Pumpkin in two different shows? Do you want a girls-only spinoff? Share your thoughts below.

Married At First Sight 15 Spoilers: Mitch Loses It In The Bedroom