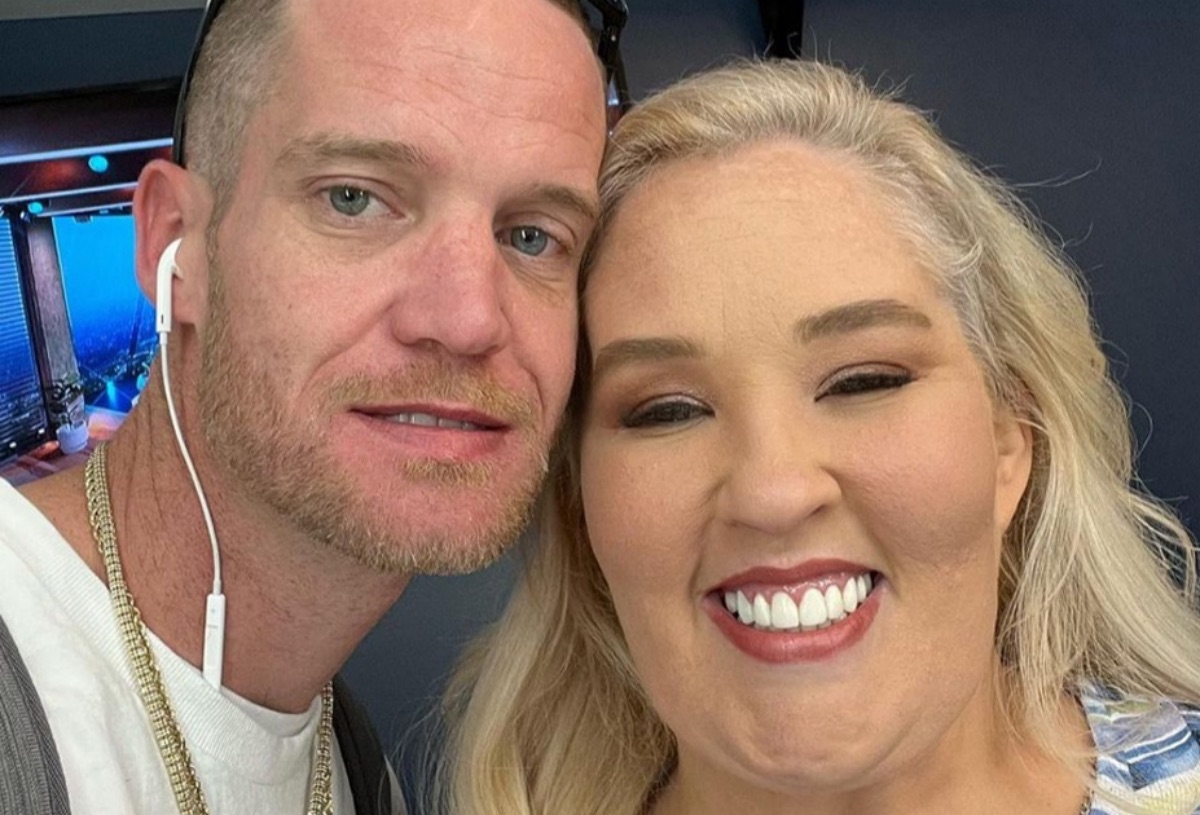 Mama June Shannon might have money in the bank for now, as long as the WEtv show keeps on rolling. But, she doesn’t seem to worry about tomorrow and the day when she might rely on her disability payments. So, she looked thrilled when she apparently splashed more cash on her husband, Justin Stroud.

It’s not that long ago that WEtv fans saw the former Not to Hot star complaining because Pumpkin wanted financial help with raising June’s daughter Alana Thompson. Recall, her mom sold her house and went off with Geno Doak on a drug spree. Eventually, after blowing most of her cash, Pumpkin’s mom was reduced to selling off her personal things.

Mama June went to rehab, kicked Geno to the curb, and quickly fell in love with Justin Stroud. Well, fans slammed her for always making her life about a man and not about her kids. Furthermore,  they think that Justin is just using the TV star for fame and money and already, she forked cash out for his new teeth.

Mama June Finds The Cash For A Generous Gift For Justin Stroud?

On September 11, Justin took to his Instagram and shared a photo of himself with a big jewelry case. It was his birthday, so he explained that he got a nice gift. In his caption, he said, “Went to @designbychrisdajeweler and got a big boy chain yesterday. Had a I(sic)  amazing day with my beautiful wife @mamajune and mom @rexannajeff on my birthday.”

Notably, he didn’t actually say that Mama June bought him the gift. However, in the past, he had hardly any money, and reportedly, June paid for his teeth to get fixed. Anyway, few people trolled on Justin despite his hashtags that included “#vsdiamonds #drip #ice #frozen #chill #hustle.”

June Looks Unlike Her Old Hot Self

Mama June Shannon looked happy but her startling pink hair and pants falling to the ground didn’t revive memories of her Not to Hot days. Justin has 8K followers on Instagram but only 14 people commented so far.  Mostly, people either wished him a “happy birthday” or just urged him to share it on other pages.

Clearly, Justin Stroud hasn’t found a lot of devoted WEtv fans. Actually, a lot of people think that he might lead June back to drugs, and while he’s at it, clean out the coffers.

What are your thoughts about his Big Boy chain? Do you think that June probably paid for it? Sound off in the comments below.

Bringing Up Bates: Carlin Bates Provides Health Update After Spending Another Day In The Hospital