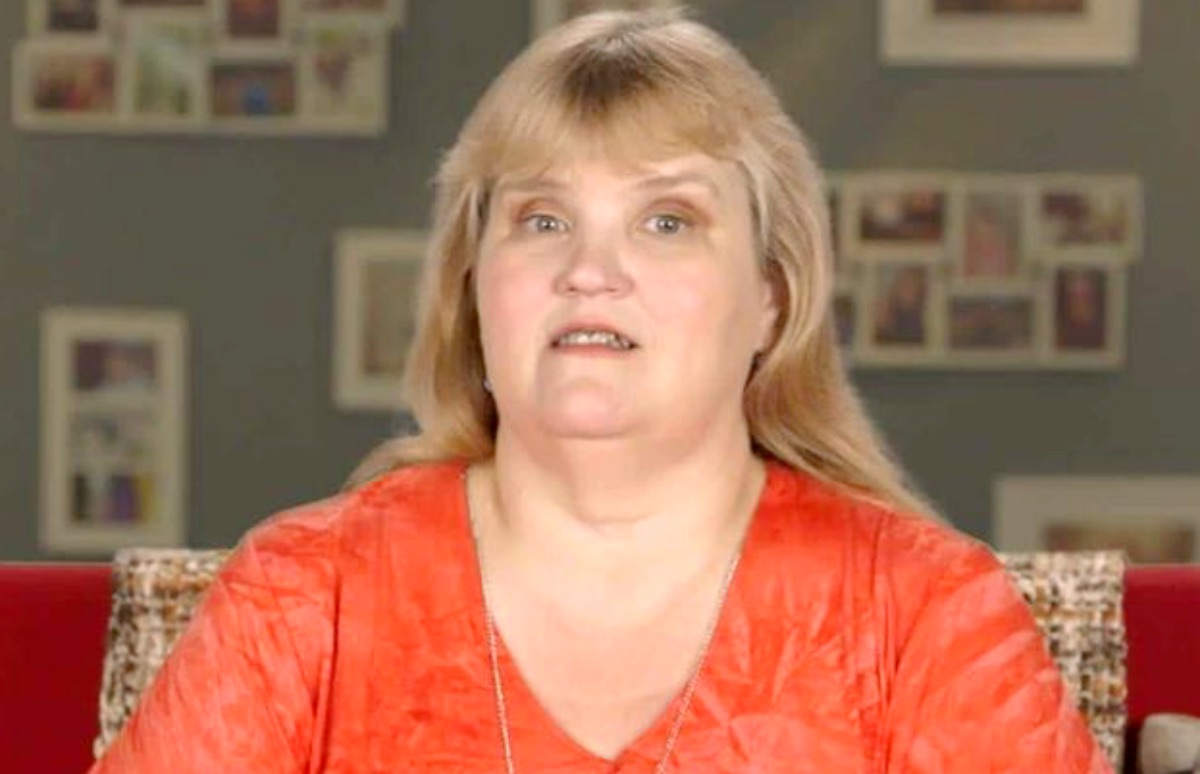 Mama June: Road to Redemption fans love June’s sister, Joanne “Doe Doe” Shannon. The older sister wore herself to a frazzle with worry when June made off with Geno Doak. And, she keeps a watchful eye on Honey Boo Boo, (Alana Thompson,) and her sister, Pumpkin, (Lauryn  Efird.) However, she has her own kids as well, and now she celebrated because her son got married.

Why do WEtv fans like Doe Doe so much? Well, she often shares the little things, like how squirrels that visit her home delight her. Plus, she always steps up for June’s kids. Actually, she was one of the first in the family to say that Dralin Carswell, Honey Boo Boo’s boyfriend, is an okay guy and that he treats her well.

As far as Mama June fans can tell, Aunt Doe has been more of a mom to June’s kids than their real mother ever was. In fact, she did more than arrive with a packet of diapers for Pumpkin’s twins. She arrived with a car full of just about everything she might need. At the time, June had gone off with Justin Stroud, and it wasn’t clear that she made up with her daughters.

Doe Doe has two kids of her own, Amanda, who had a son, and Andrew. Andrew Jackson isn’t seen on the WEtv show and he seems to value his privacy. Well, he surprised his mom by eloping with his brand new wife. When she found out, Doe Doe quickly shared the news on Instagram and she sounds thrilled.

The Mama June star shared two photos. One of them showed the couple kissing affectionately. Then the other one revealed her new daughter-in-law’s ring

In her caption she said, “THEY ELOPED ❤️❤️❤️❤️❤️ I am so happy and we love her dearly and so does my son 🥰🥰🥰🤗🤗🤗🤗.” Additionally, in the text over the photos, she said, “I have another daughter,” and placed a red heart emoji.

Friends who know Andrew sent in their congratulations. And so did many WEtv fans.

Mama June fans didn’t hold back on their congratulations. Furthermore, a lot of them loved the ring. One of them wrote, “Congratulations 🎈🎉 How awesome is that to gain a beautiful daughter.”

Some fans didn’t know about Andrew, but that didn’t matter to happy fans. If Doe Doe is happy, then so are they. One commenter said, “I didn’t know you have a son……. Congrats mamma!”

Did you know that Doe Doe Shannon has a son? Shout out in the comments below.

Be sure to catch up on everything happening with WEtv right now. Come back here often for more Mama June: Road To Redemption spoilers, news, and updates.