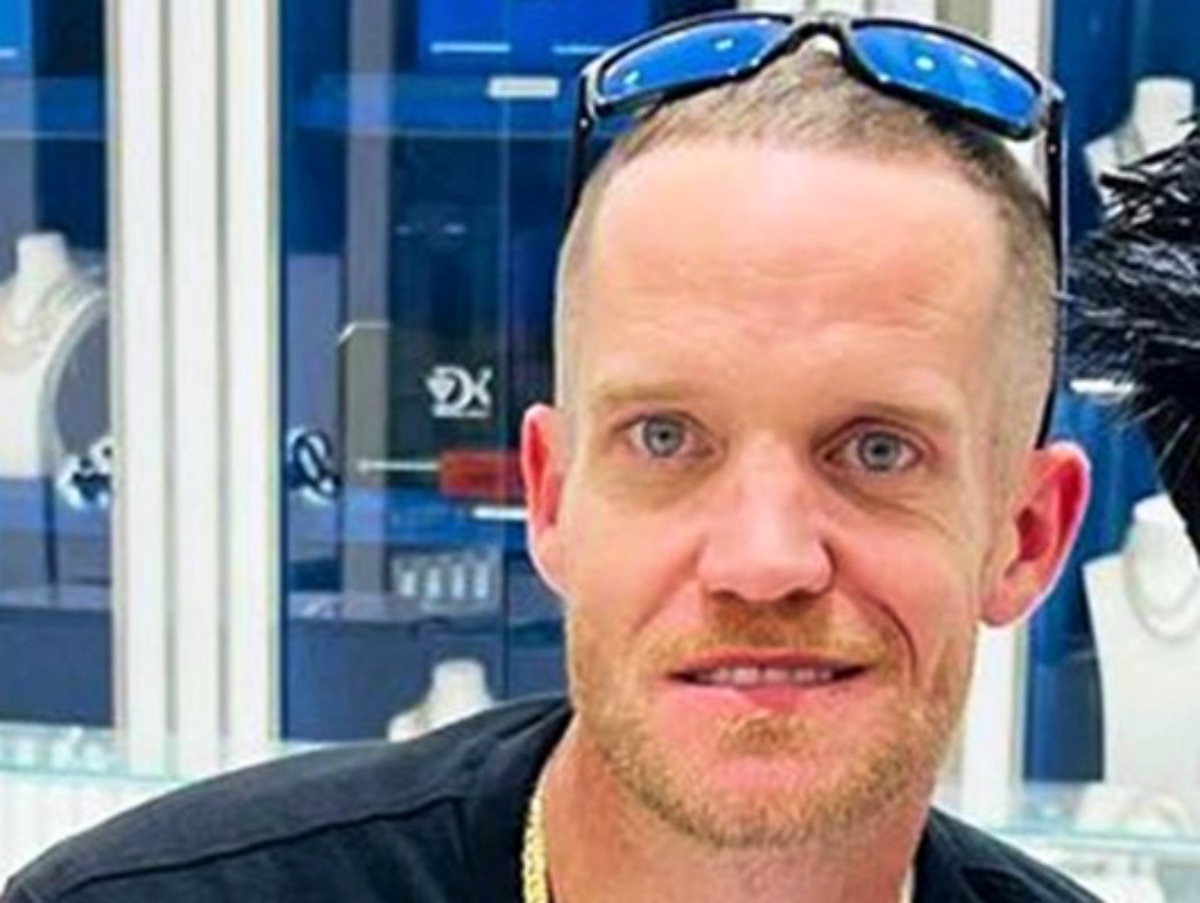 Mama June: Road to Redemption spoilers revealed that June Shannon got herself a younger boyfriend named Justin Stroud. Of course, WEtv fans slammed the mom of Honey Boo Boo because she always seemed to put the men in her life above her kids. However, this week, he became very candid and delivered a message that revealed he might have some potential to be a better person than folks thought.

WEtv fans felt disappointed that Shannon got herself involved with another person who struggles with addiction. So, they didn’t like him. Just like June and her former boyfriend Geno Doak, he came along with a history of drug abuse. Some folks assumed that he was just after the former Not To Hot star’s money.

As time went by, Mama June spoilers revealed that June Shannon arranged for Justin to get new teeth. Plus, she splashed out on a home. Of course, she tried the knot with him and generally turned his life around. On the weekend, he was gifted a big chain at a jewelry store, and now he wears the gigantic and flashy piece with pride.

On Tuesday, September 13, Justin took to his Instagram and he dropped advice as he strolled around the neighborhood. Without June present,  he voiced his thoughts on his change of fortune. Quite openly, he admitted that he has some very nice things in his life like a house and sparkly teeth. But, he was very candid and honest about his past.

The Mama June star said, “I’ve come from the bottom,” admitting that he used to have “an active addiction,” and basically, he had nothing. Actually, he even said that he “used to be a piece of sh-t.” But, his life turned around and now he has a “beautiful” wife and he loves her very much. Actually, he sounded not only grateful but almost surprised that his entire lifestyle changed.

Doing Good When Nobody Is Looking

Mama June fans heard that Justin claimed that “two years ago,” he started doing the right thing when “nobody was looking.” And suddenly, life started giving back to him. So, he wanted to share some words of “encouragement.”  He told people that “in order to receive a blessing, you have to be willing to give a blessing out.”

Most importantly, Justin looked clean in every way: physically, spiritually, and with regard to sobriety. Just maybe, he really is a good person who might help to keep June on the straight and narrow. He sounds humble, proud of himself, and ready to reach out and encourage others who struggle with life.

OutDaughtered Fans Need Not Stress About Parker Giving Up Dancing