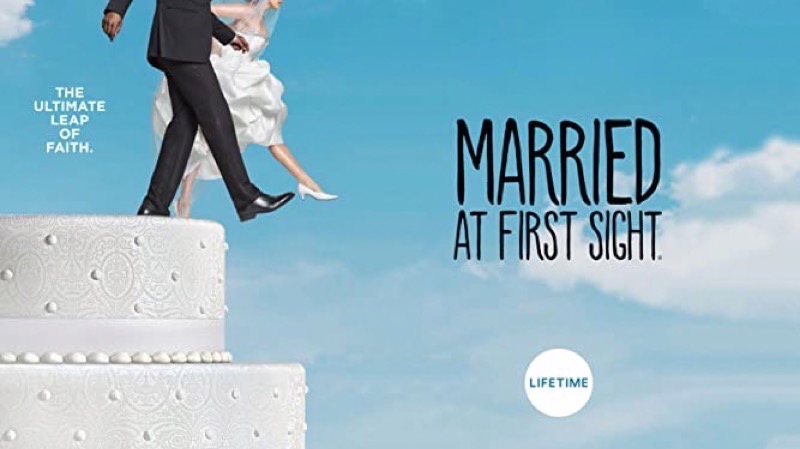 Married At First Sight spoilers and updates tease that this week Pastor Calvin Roberson and Dr. Pepper Schwartz met with couples to see if they could provide some guidance or answer any questions they have as they are coming to the finish line, which is Decision Day.

Pastor Cal sits down with Stacia and Nate, he says the last time he was with them they hadn’t had sex and now the sky is the limit. He asks about love, and whether there have been any decisions. Stacia says that she has told Nate that he loves him. Nate says he admires her, but he hasn’t told her that he loves her. He thinks admiration ties into love, all the qualities that she has are amazing. He has insecurity, he is afraid of falling and then getting hurt. Pastor Cal talks about cheating, Stacia says she was cheated on, and she has cheated. Nate looks like he is going to fall over, he is shocked. Stacia says it happened ten years ago, she is not that person anymore. Nate says he is disappointed, he sees her a certain way, when he hears something like that, it is alarming, cheating is not a great thing.

Binh says if this marriage doesn’t work out it will be devasting because his parents come from a traditional and religious background. He knows his mom will love him no matter what but his dad has always been rough on him. He didn’t take marriage lightly and if he doesn’t take divorce lightly it would be heartbreaking.

Binh and Morgan meet with Dr. Pepper. Morgan says when she is with someone she really trusts the softer side of her comes out.

Morgan says Binh never came to her on his own and apologized, yet MAFS fans saw when he brought her flowers and tried to apologize, she threw them on the ground. She says his apologies are prompted. Binh looks so distressed. Sadly, he is not saying how this is making him feel, how hard Morgan is on him. Dr. Pepper tells Binh that he deserves to be happy. 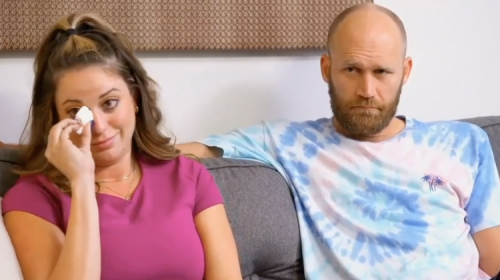 Morgan tells Dr. Pepper that they had a good friendship, it was solid, but they can’t get it back. Binh looks shocked, Morgan says the marriage is over for her. Sadly, Binh, to save face, says it is over for him as well, even though he fully intended on working on the marriage. The whole time, Morgan sat there, her glare as cold as ice. Too bad she wasn’t accepted in season 14, she would have gotten along with Alyssa Ellman, they have a lot in common!