Married At First Sight 15 Spoilers: Is There A New “Alyssa” Clause? 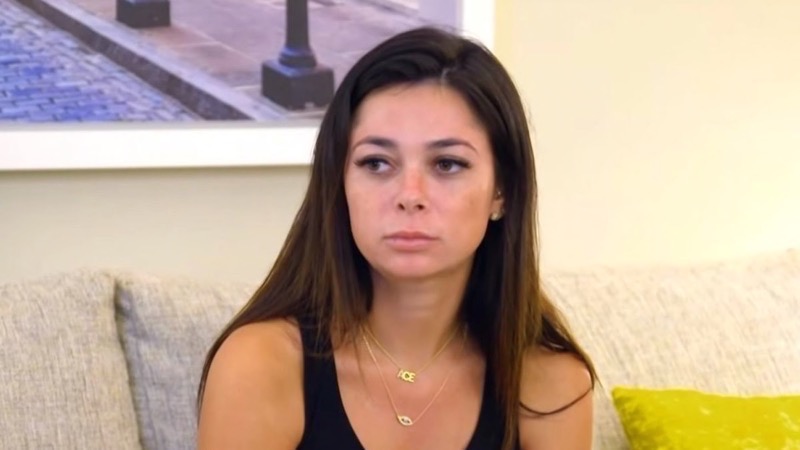 Married At First Sight spoilers and updates tease that MAFS fans are wondering why Binh Trinh hasn’t walked away from his nightmare marriage with Morgan Bell.

Yes, Binh confided in one of the other husbands, Justin Hall, when he questioned whether Morgan was a nurse or not after she told him that she had one more class before getting her bachelor’s degree in nursing. Sadly for Binh, Justin’s wife, Alexis Mitchel, told Morgan that Binh has been confiding in her husband. Morgan didn’t take it well. Binh tried to apologize, but Morgan holds a grudge, for a very long time. Binh continued to confide in Justin, and Alexis ran back to Morgan again, causing her to pack her things and move out of their apartment.

MAFS fans are really wondering if Kinetic changed the contract after the whole fiasco with Alyssa Ellman and Chris Collette in season 14 when Chris ended the relationship a few weeks after suffering horrible treatment from Alyssa. In fact, when Chris returned from the honeymoon he told Pastor Cal that he wanted a divorce.

Now, just like Alyssa did to Chris, Morgan is making Binh’s life miserable and fans are really wondering why he isn’t cutting his losses and walking away, did Kinetic put in a new clause after season 14?

Morgan is no longer living at the apartment, so technically, they are not “living together” but Binh is still trying to salvage the relationship, he went to see her, bought her flowers, and tried to apologize for the umpteenth time, but Morgan was rude to him and threw the flowers on the ground.

Married At First Sight Spoilers – Binh Wants To Fix The Relationship, Morgan Wants To Destroy It

What is most surprising about how things are going steadily downhill with Morgan and Binh because of how Morgan is treating him, is that the experts haven’t called her on her behavior even though Dr. Pepper said that “I’m not letting Morgan entirely off the hook.”

Morgan is acting like Binh revealed her greatest and darkest vulnerabilities, when all he was doing is looking for someone to vent to you and offer him advice. It’s no surprise that Binh went to Justin, Morgan doesn’t let him get a word in and she has shown to be nasty and vindictive. As was the case when they did the letter exercise, where they write a letter to their younger self. Morgan urged Binh to share his and when it was her turn, she made it clear that she had no intention of reading hers.