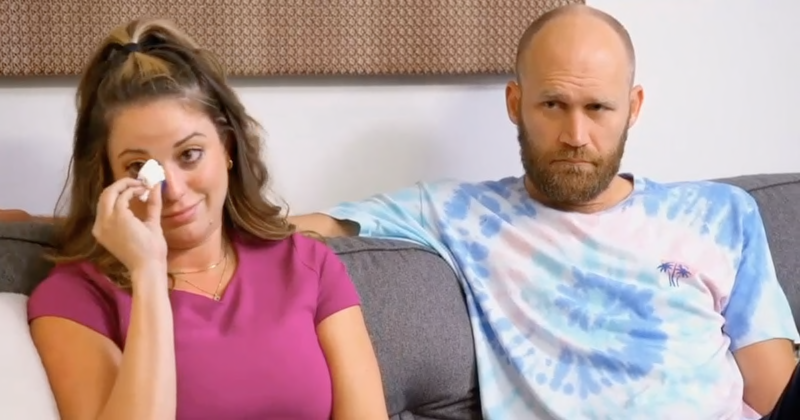 Married At First Sight spoilers and updates tease that it is getting really close to Decision Day so Krysten Collins and Mitch Silverstein meet with Dr. Pepper Schwartz who is going to help them navigate some of the things that worry them so they can be truthful to each other and she can be helpful.

Krysten starts by telling her that Mitch is an advocate for the environment which she thinks is wonderful, but she wants to make sure she is comfortable, he is comfortable. Sometimes she is feeling guilty about her iced lattes. He says he noticed that she likes them and he supports her, but it would mean a lot to him for her to bring her reusable cup.

Dr. Pepper asks if there is anything in her life where Mitch would be upset because of those particular values. She says yes, they have an unsolved disagreement, she has a dream of owning her own business, and she wants to flip houses. Stage them with reusable furniture and resell them. Dr. Pepper asks what is the problem. Mitch says there is a big intersection between environmental sustainability, social justice, class, and urbanism. He has a concern that flipping houses to make a profit competes with normal working families who cannot afford the flipped house. Dr. Pepper says there must be a way not to put the whole big picture on her shoulders.

Married At First Sight Spoilers – I Love You

Mitch tells Dr. Pepper that they have not said I love you and they have put the breaks on their sex life. She says the only outstanding thing she has, is if he puts down his walls and lets himself fall in love with her eventually, just be open about it.

Later, during an outing with the other couples, Mitch says he doesn’t know where they are yet. Krysten says they both have talked about Decision Day, but they are both undecided. And, she wonders if she can be Mitch’s wife and if it is Mitch who she wants. She wonders if she is ok with someone who wonders if they want to be with her after eight weeks. Maybe what she needs is a little bigger than what can be done in the next two weeks. Dr. Pepper and Pastor Cal walk in with DeVon Franklin who gives some advice. Dr. Pepper asks Krysten and Mitch if something happened. Krysten says she found out from her sister that Mitch is not over his initial attraction issues. Mitch says he told her sister that he is more attracted to Krysten when she is more natural. Dr. Pepper asks him if he is very attracted to her and he says, he is attracted to her. Mitch feels like he is blindsided. Dr. Pepper says she looks angry, Krysten says it is horrible, he wants her plain and hippie looking and that is not her. He asked her sister how he could get her to change and she is very upset about it. Dr. Pepper says they can talk it through. Krysten stops her, she says she is not going to accept that he is attracted to her enough, she is tired, and he makes her confused about herself. 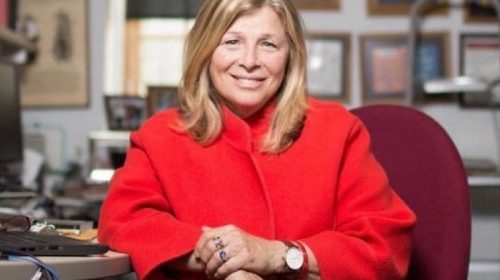