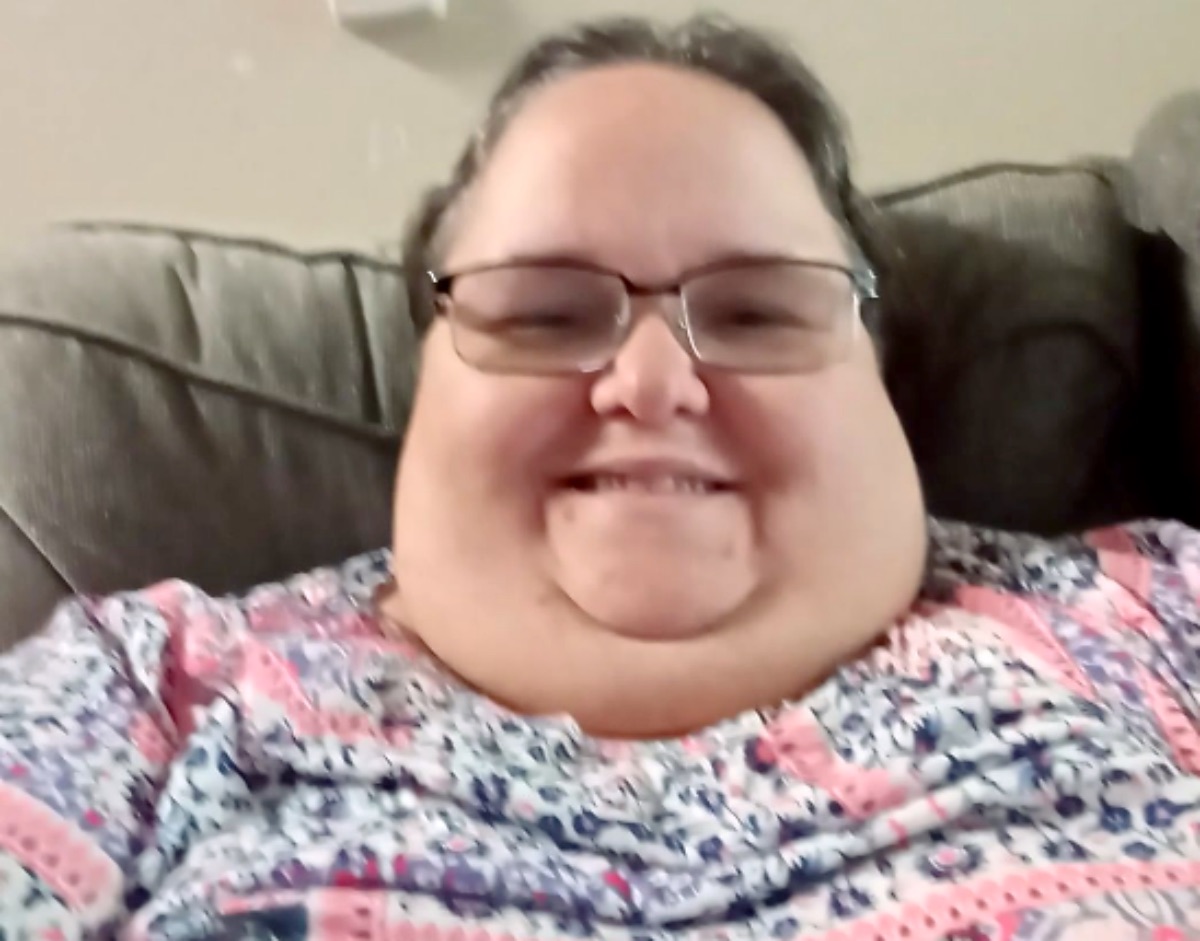 My 600-Lb Life spoilers reveal that Lacey Buckingham has recently shared with her fans that she has a new love interest. Lacey first appeared on the show in the tenth season of the show and during her episodes, she was dating a man named Ricky. Fans want to know if they got back together or if she has found someone else.

Lacey has been very open with her fans about her personal life on social media and since she left the show, she has had quite a big fanbase. Viewers fell in love with her and her story when she appeared on the show and they just wanted her to be successful when it came to losing weight. Lacey has struggled with a lot of health issues since she was last seen on the show, but overall, it seems as if she is doing very well for herself, and finding love again helped too. 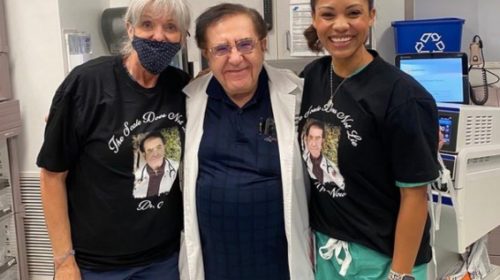 In some recent photos on her Instagram account, Lacey shared her new boyfriend for all to see. A lot of the pictures were of the two of them together and laughing. It looks like he is extremely tall and Lacey seems very happy with him.

When Lacey shared the photos, she didn’t go into too much detail about who this new man in her life is. His name is Dennis and on September 1, the couple confirmed, on Facebook, that they were officially dating. 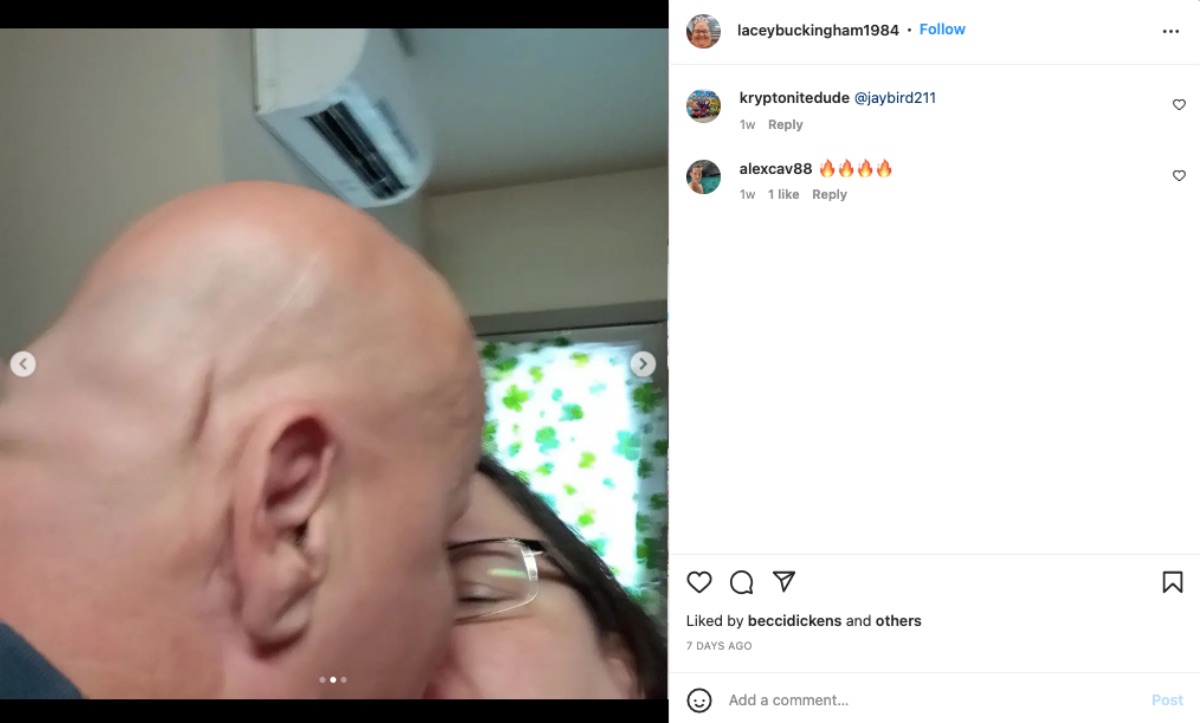 She told her fans, “Dennis is my partner. We met in May. Thanks for all the nice comments.” So far, it does look as if Lacey is very happy with Dennis and it looks like they really enjoy spending time together and they make each other happy.

When Lacey and Ricky broke up, it was pretty tough to see on the screen. It is wonderful to see that she has a new man in her life and she is happier than ever! As far as her weight loss, she has struggled to lose more weight, but she told her fans that she has lost another 100 pounds.