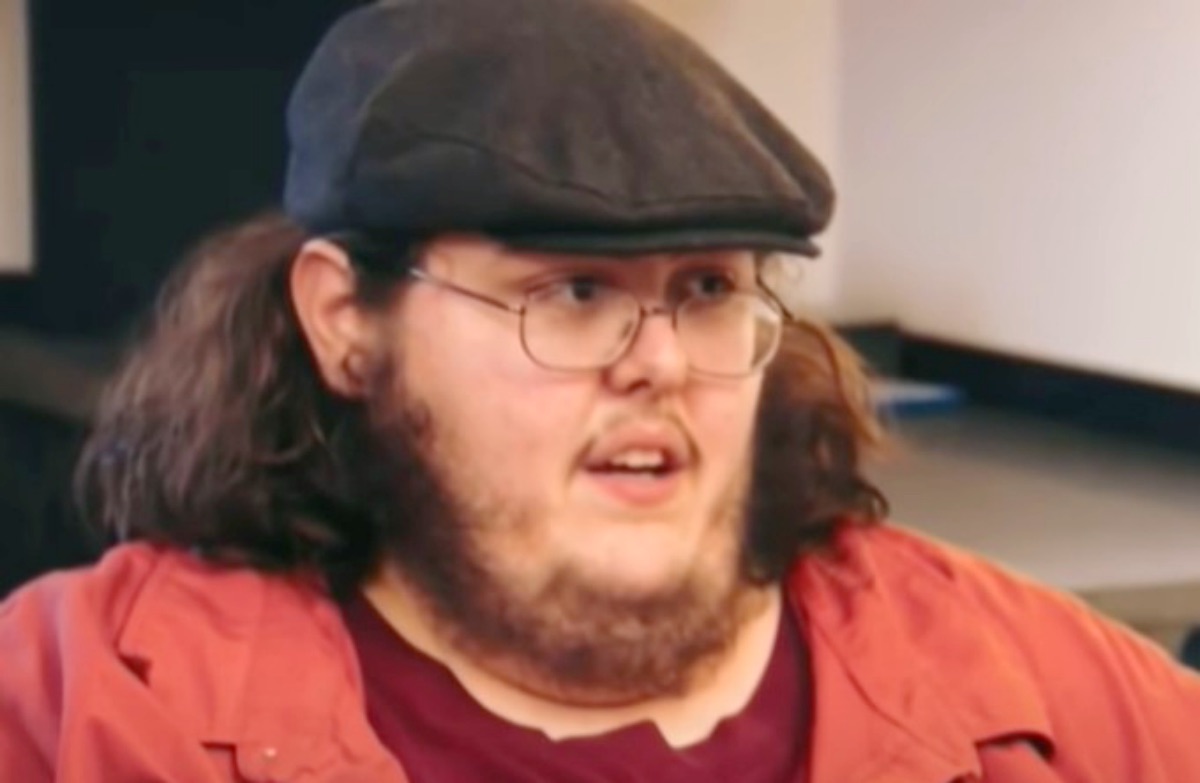 My 600-Lb Life spoilers reveal that Justin and Steven Assanti have been on the minds of fans lately. The brothers were featured on the fifth season of the show and they were in serious need of Dr. Now’s help. We have an update on where they are now.

When the brothers appeared on the show, they made quite an impression on viewers. They both ended up losing enough weight to qualify for weight loss surgery, but this was met with a lot of drama. Steven had been kicked out of the hospital for substance abuse, and he also verbally assaulted the staff there. 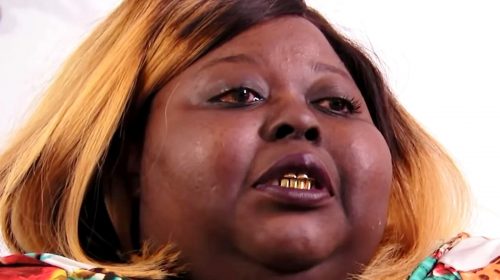 Justin just left the hospital, stuck to his routine, and eventually qualified for surgery. These two both had food addictions and it came from their childhood and the way that they were raised. They turned to food when they couldn’t deal with everything that was going on around them.

The brothers were not very close at the end of the show and from what we have seen, it looks as if they are still not speaking to one another. Steven once weighed 800 pounds and Justin weighed 600 pounds. They appeared on a recent “Where Are They Now” episode and they gave fans more information about them now. 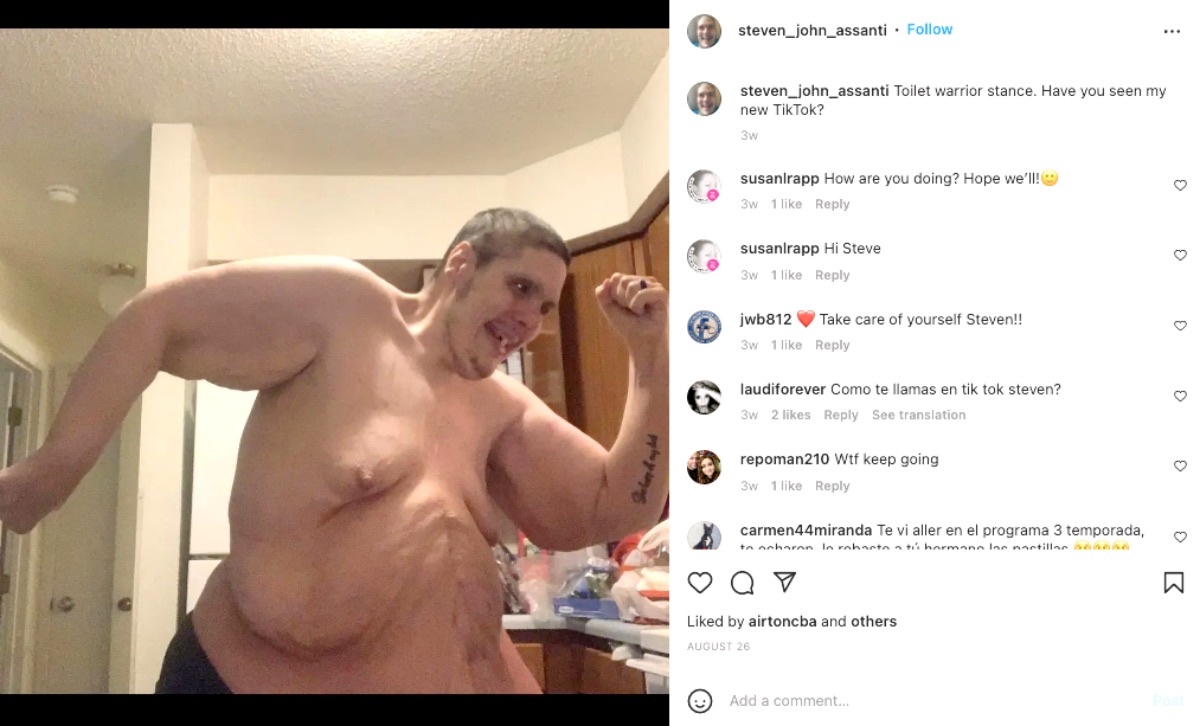 What Happened to the Brothers?

The last time that we saw them, Steven had reported that he had lost over 300 pounds and that Justin had lost over 200 pounds. It really doesn’t look as if they have tried to lose any more weight since their weight loss surgery. Steven did get married and he claimed that all of the fame really did put a damper on their marriage. He also mentioned that the show’s editing made him look like a really bad guy. His wife did end up agreeing with that statement.

These two seem to be doing very well and told fans that they are trying to lose more weight, but we will just have to wait and see if they do.