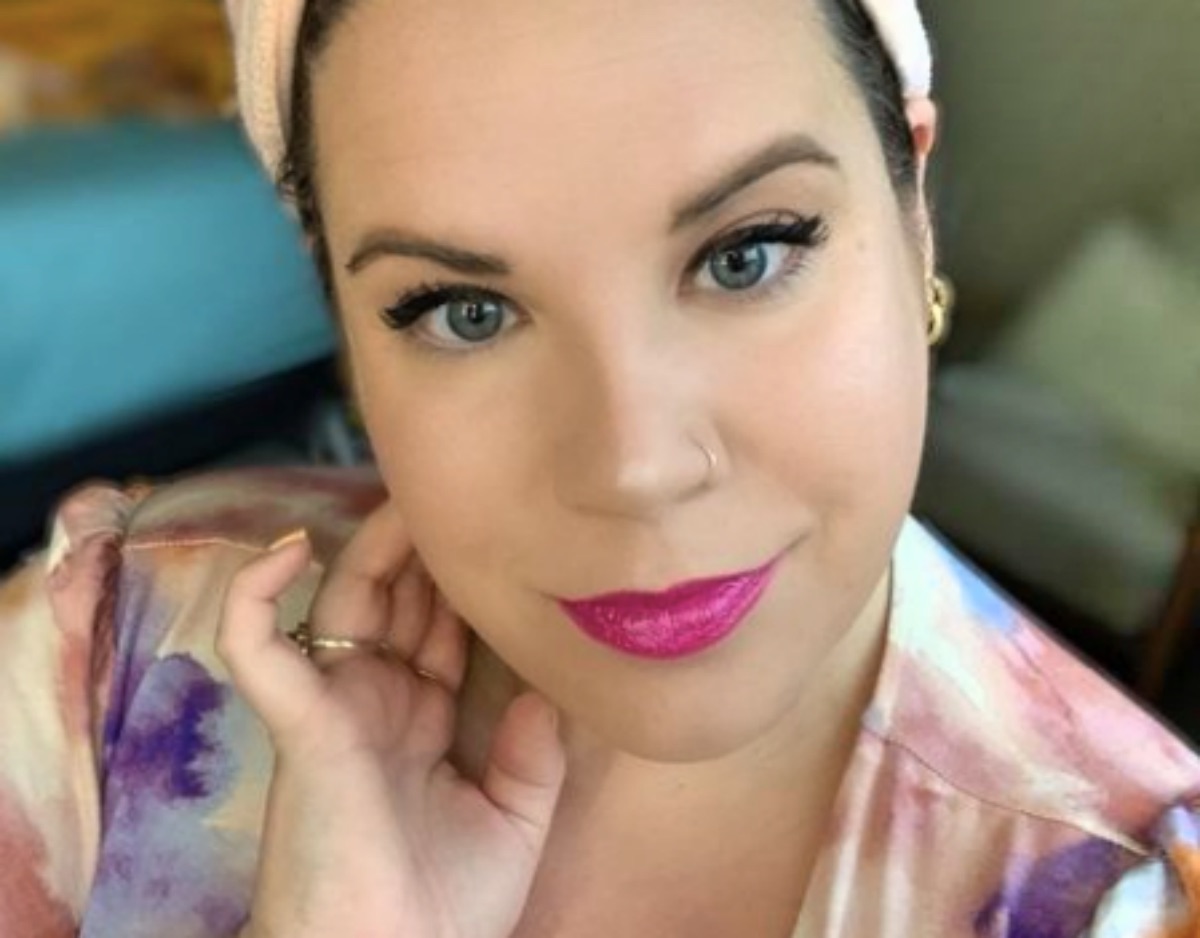 My Big Fat Fabulous Life spoilers reveal that Whitney Way Thore has gotten another string of bad news. She has had a pretty tough last couple of years and as we continue to watch this season of the show, we have seen her get even more bad news. It began with Babs having a stroke and now it looks as if Whitney continues to get devastating news.

Just when we thought that Whitney and her family were in the clear when it came to bad news, but it has really been one thing after the other when it comes to the bad news in her life. We know that Babs is continuing with her rehab and she has been making a lot of good progress. It does seem that she isn’t out of the woods yet though. Whitney continues to stand by her mother in hopes that she will begin to feel better and be able to get moving again. 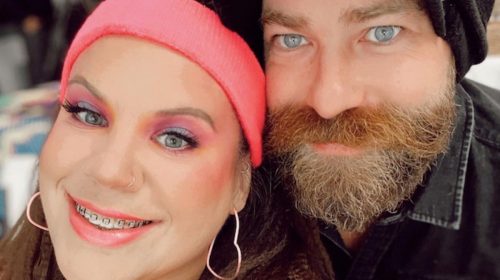 Now it looks as if Whitney is dealing with a sick pet. In this season, we will also see that Whitney’s cat, Henchi is having health issues. We will see this all happen in the new episode and this will break Whitney’s heart once again.

Lennie has been such a good friend to Whitney and in the most recent episode, he will be right there with her when she finds out about Henchi. Both of them are very worried about her cat and as they take him to vet together, they will get some very bad news. The vet found a mass in his mouth and they think that it could be cancerous and the vet needed to have a biopsy as soon as possible. 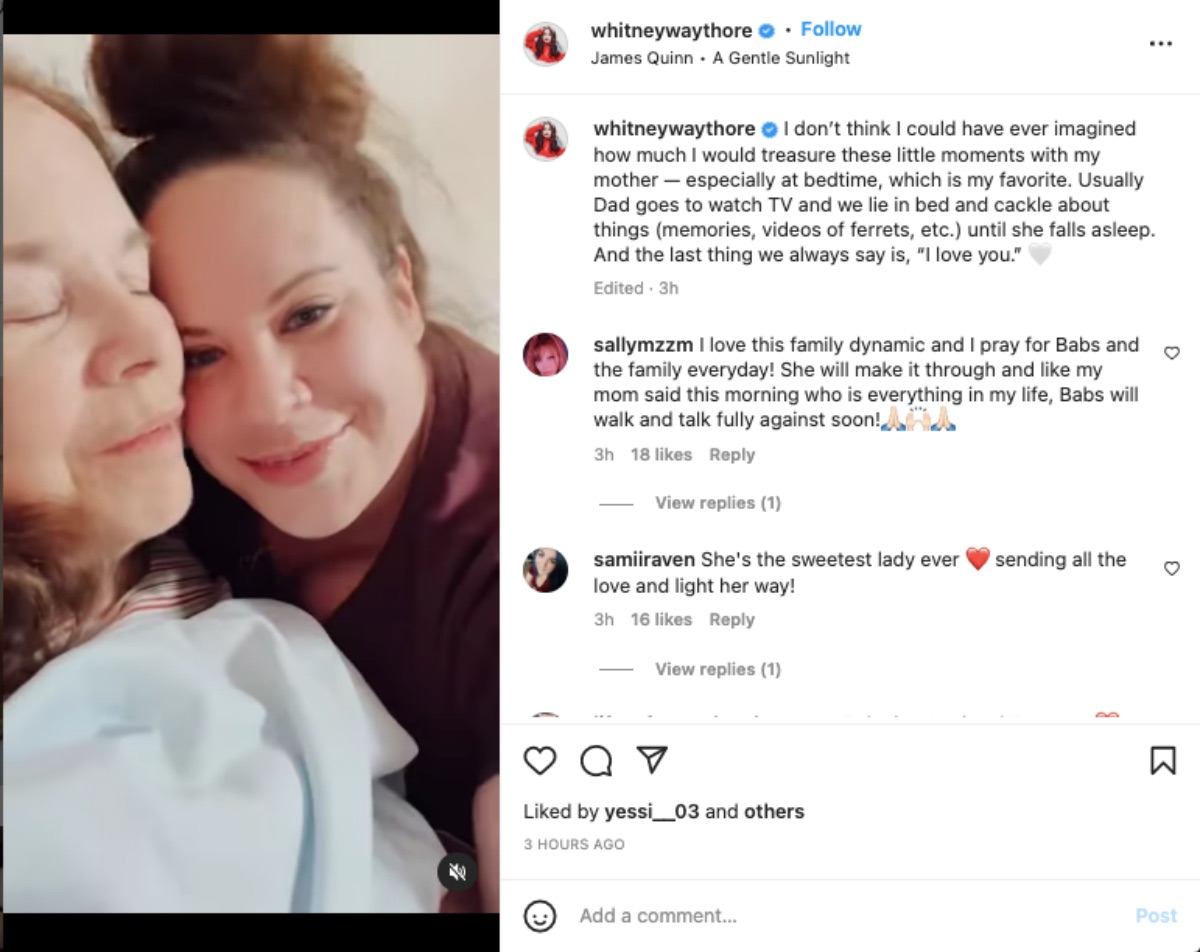 Come to find out, Henchi has had some health problems before, but Whitney is terrified that this will be something even worse. We will have to keep an eye on the show to see what happens next with her dear kitty.

My Big Fat Fabulous Life Spoilers: Is Whitney Way Thore Setting Up Lennie Alehat On A…