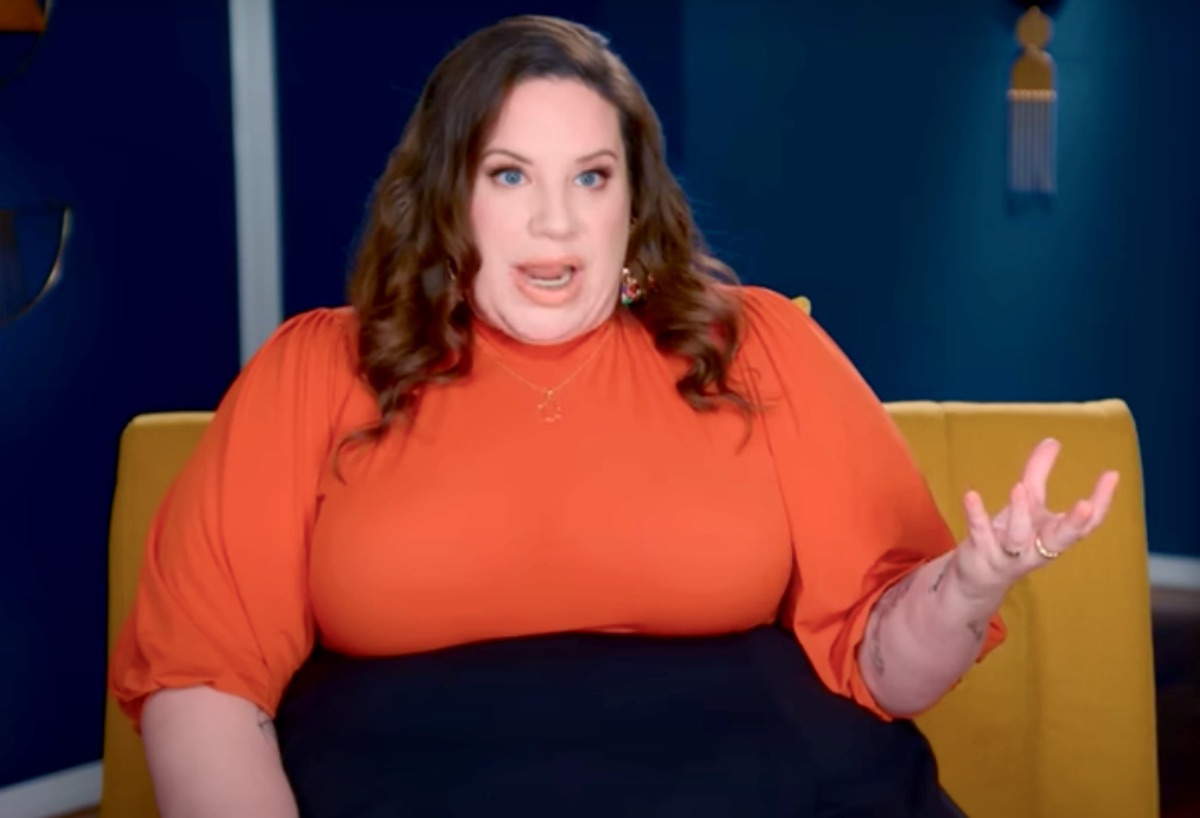 After 10 seasons, My Big Fat Fabulous Life has become a smash sensation thanks to its star, Whitney Way Thore.

Fans say the TLC program has been on too long since its January 13, 2015 launch. Fans loved the program because it showed a 380 pounds woman striving to live healthily.

Whitney attempted to accomplish everything a normal-sized person can easily do. The program has gotten repetitive, and fans think TLC should terminate it.

My Big Fat Fabulous Life Season 10: What’s It About? 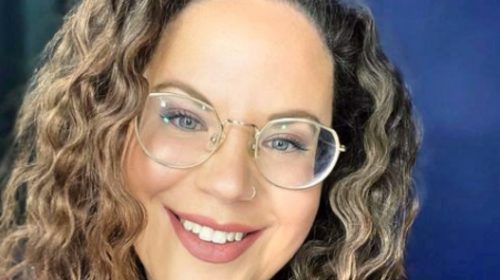 She picked her buddy to assist her with surrogacy. Her pal had to back out since her body wasn’t surrogate-ready. Why do fans believe My Big Fat Fabulous Life should end?

Redditors Think Whitney Does ‘Nothing’

On Reddit, one user said: “”At this point, I feel the show is dead. She’s not even giving us good material to snark at. She’s boring.”

Lennie Alehat is her new emotional companion since Buddy has separated himself from her, said another user.

A third user said, “I feel like it’s really because she does NOTHING AT ALL. In the past she used to try to do things and fail epically because she’s in complete denial about her physical and mental capabilities. I miss that.” 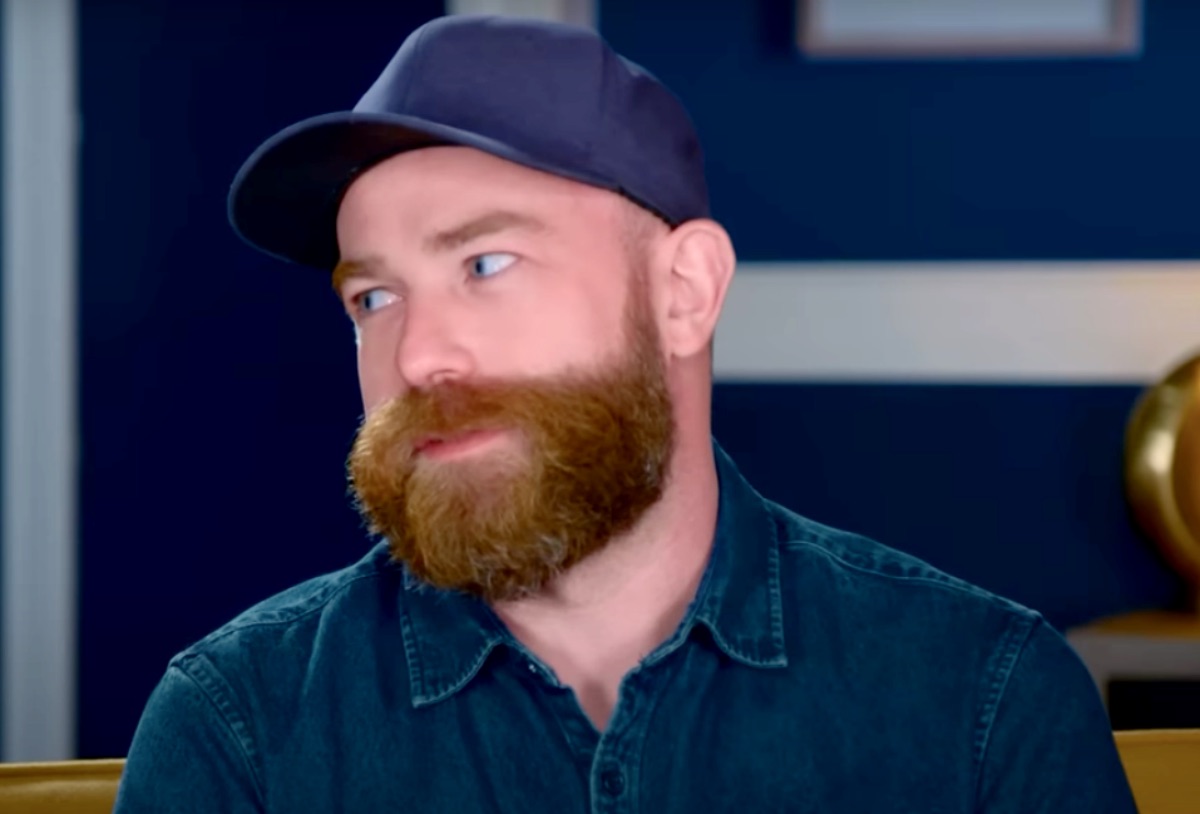 “The fact her insta shows that Babs is still basically non-verbal means there won’t be any progression of her health in this season,” said another.

Whitney considered weight-loss surgery last year, which piqued viewers’ curiosity. She didn’t follow through, however. Do you find My Big Fat Fabulous Life boring? Should TLC cancel it? Comment below!

1000-Lb Sisters Spoilers: How Long has Tammy Slaton had the Trach?

My Big Fat Fabulous Life Spoilers: Is Whitney Way Thore Setting Up Lennie Alehat On A…