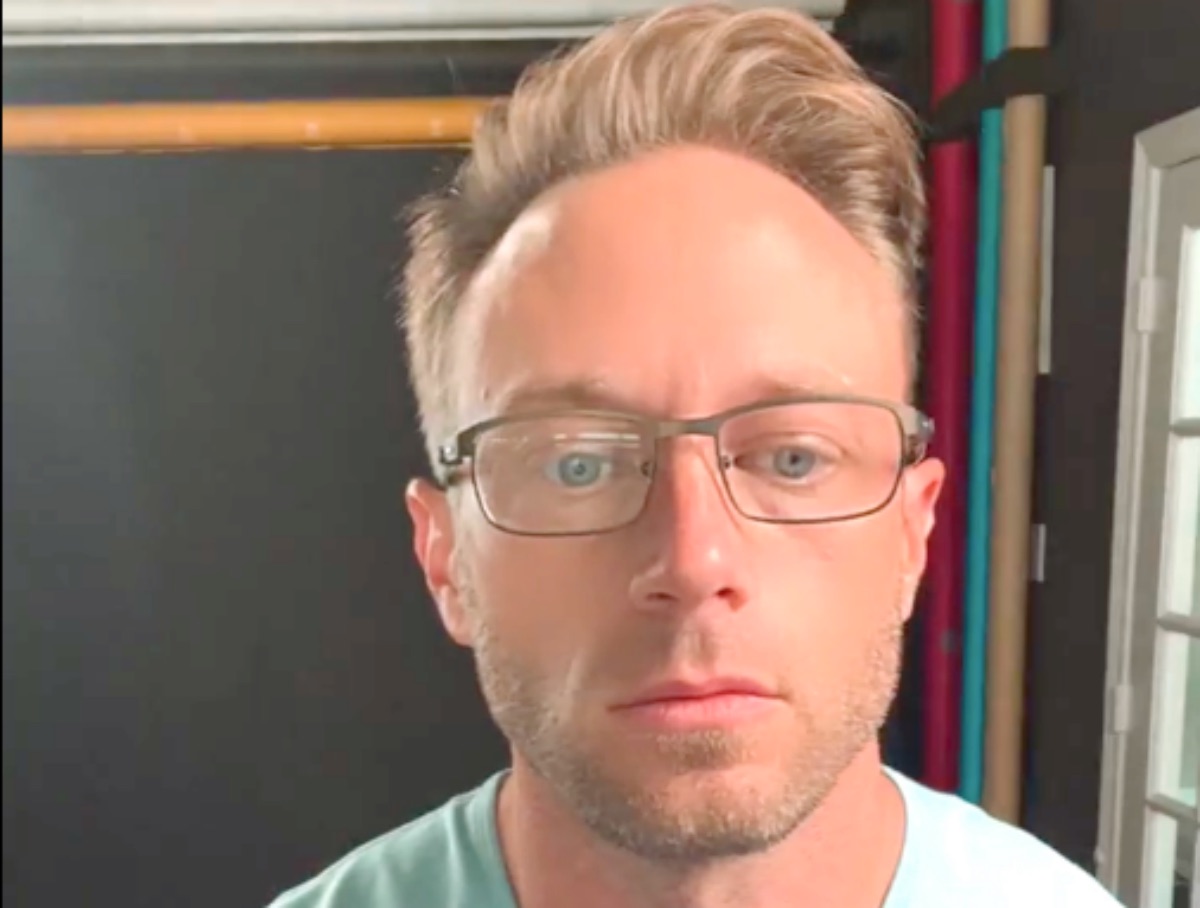 OutDaughtered spoilers reveal that Adam Busby took over a lot of parenting duties from Danielle recently. While he still does a lot of work from home, Danielle is busy expanding her business empire. But soon, the dad of the quints and Blayke gets a break from that. So, where is he going? Read on to find out.

At the moment, both Adam and Danielle are sharing photos of the kids wearing their Graeson Bee outfits. It’s a new fall/winter season, so Danielle is busy getting the new stocks in, and Adam films the children in their outfits. If you don’t know, Danielle opened a brick-and-mortar retail outfit for the business and it’s based in League City. So, she’s really, busy which is why Adam does more child-minding.

OutDaughtered fans often see some really good photos by  Adam Busby. In fact, he didn’t study photography at a college, but he did do some online courses. Additionally, he gets advice from YouTube channels. Occasionally, fans accuse him of photoshopping, but he’s that good, that he films the kids’ photo shoots for the Graeson Bee catalogs.

OutDaughtered Dad Gets A Break After A Busy Day

On September 21, Adam took to his Instagram Stories and revealed that he picked up some of the quints. While they ate snacks in the back of the bus, he talked about a busy day ahead filming the kids for Graeson Bee. Actually, it sounds like he has to take a lot of photos. But, soon he gets a break from working on that.

The OutDaughtered dad also said that “tomorrow,” he is going away. Additionally, he explained that he’s going to a “men’s church retreat.” In fact, it’s not the first time. Whilst it’s not clear which retreat he attends, he went on one in August last year. At the time, he talked about fathers and entrepreneurs getting together.

Church Is Important To The Busby Family

OutDaughtered fans who follow the family on social media know that the kids go to Sunday school. In fact, this year, Blayke got baptized. And last year, her first summer camp away from home was a church camp. Often, Danielle talks about how God gave her the quints and she credits him for the joy the kids bring not her life. Bear in mind, at one stage she struggled with fertility problems.

Whilst the family doesn’t push religion on their followers like Jim Bob Duggar tended to do, they quietly live their lives as best as possible within the teachings of the bible.