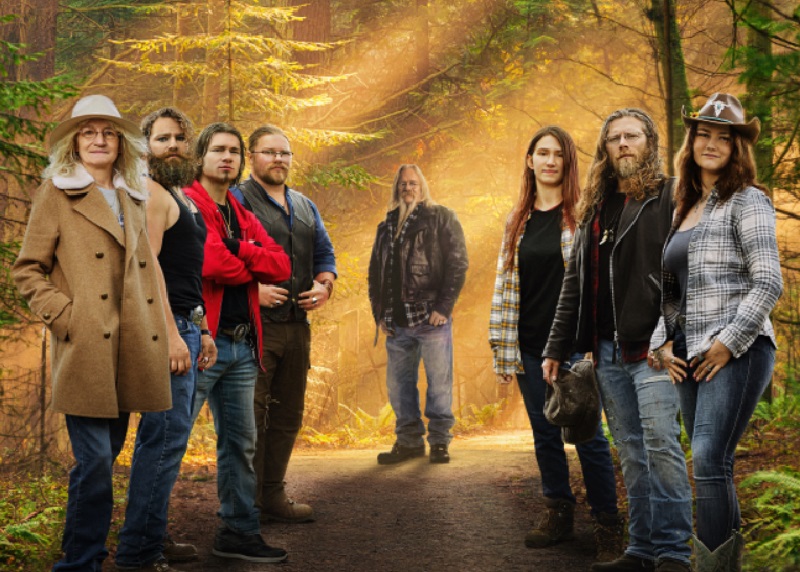 Alaskan Bush People spoilers and updates tease that Raiven Brown opened up about the return of the show for season 14. In a recent TikTok video, she talked about the show coming back and showed off her baby bump.

One fan asked in the comment section if she’ll be on the show. Raiven answered, “I am in this season more than I have been in the past! Excited to share our changes and accomplishments this last year with all of you.”

She also dropped hints that the upcoming season will clear up a lot of things, including their current living situation. 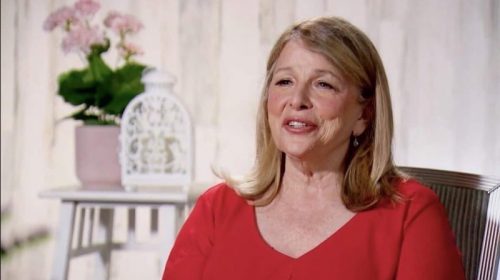 Married At First Sight Spoilers: “Back To The Future” Hostile Territory

Alaskan Bush People is scheduled to return on Sunday, October 2. It will pick up a year after the death of Billy Brown. The new season will feature how the Browns move on with their lives without their beloved patriarch and keep their father’s legacy and dream alive.

Noah Wants To Return To The Bush

Fans may recall that Noah recently shared that he has finally started his own YouTube Channel. Fans were quick to ask him if the show was returning, but he didn’t answer yes, directly. He simply said he’s not supposed to say.

Noah has two kids with Rhain Alisha. He wants to move back to Alaska and raise his family the way he was brought up in the bush. The question now is if he can manage to find a home. How will this play out in the new season?

Fans have been speculating for months about the show’s return. Discovery has officially announced its return, and Bear confirmed it, too.

“The new season of Alaskan Bush People returns!!!!! Sunday October 2 at 8pm on Discovery and Discovery+,” the caption read.
Bear shared a photo of the full cast for the upcoming season.

“A lot happens this season! Marriage, medical issues and Alaska! Y’all don’t want to miss it!!!” he teased.

Season 13 ended in September 2021. A few months earlier, the Brown suffered a terrible loss when their patriarch, Billy Brown, died of a fatal seizure in February 2021.

Bear was the one who announced his father’s passing. They dedicated the 13th season to their father, and they reflected on their father’s legacy.