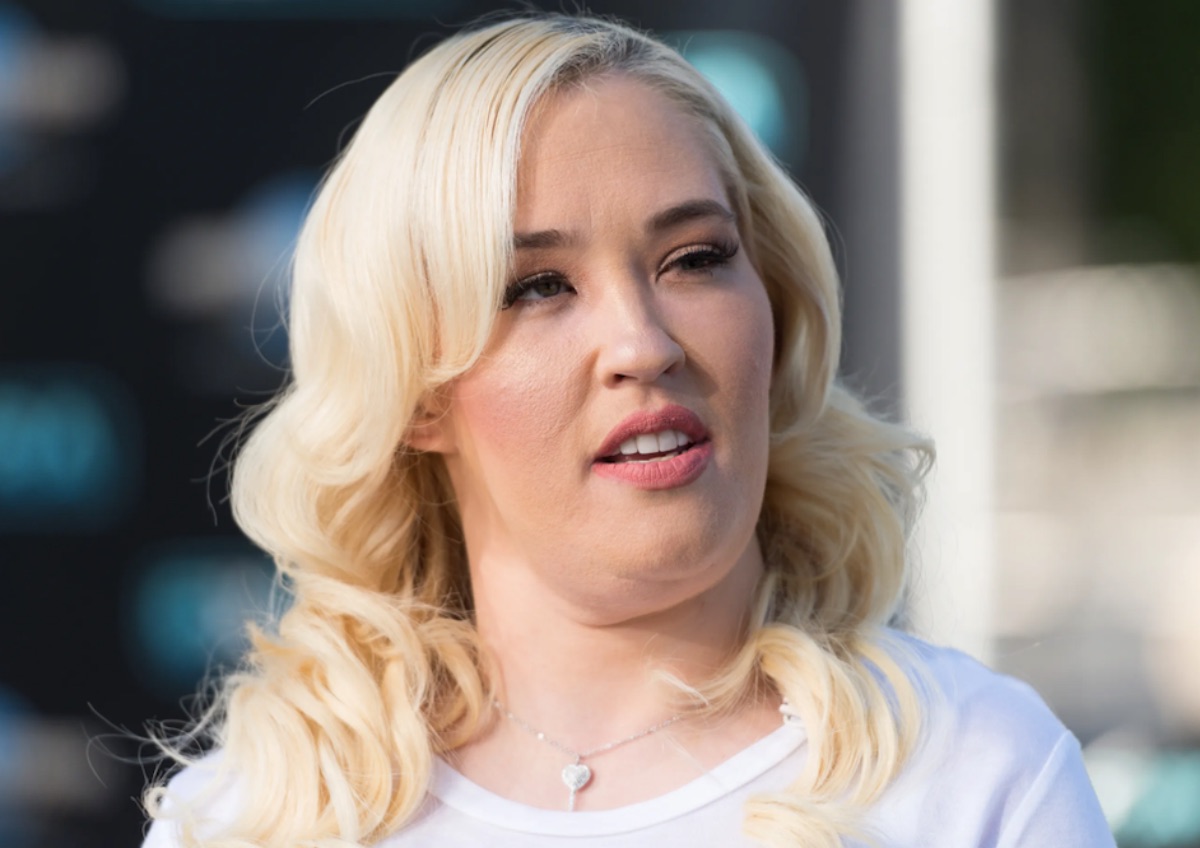 Mama June Shannon has been in the hospital since Monday after a regular checkup got serious. TMZ says the reality star had a checkup.

However, things went wrong, and now the doctors are attempting to find out what’s wrong with her. Read on to find out why she was hospitalized.

TMZ reported that Mama June had a checkup. The 43-year-old said she felt odd. She’s been dizzy and has headaches. Her doctor was worried and hospitalized June on Monday.

Since then, the Road to Redemption star has had scans and tests. No diagnosis yet. She’s certain this isn’t a relapse. 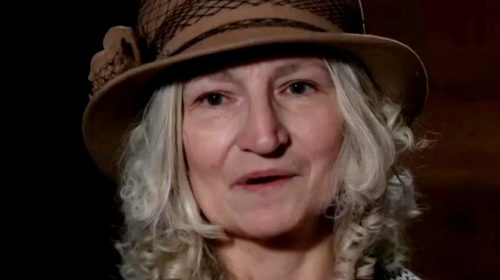 June is clean and sober after nearly three years. Justin Stroud, her 6-month-old husband, has been at her side since she was hospitalized.

Her four children haven’t mentioned her on social media despite their troubled relationship.

Alana ‘Honey Boo Boo’ Thompson’s recent Instagram post was about her eyelashes. She was seeking support for a school function. Pumpkin sought a scholarship on TikTok. June’s sister Doe Doe is mute about the matter. 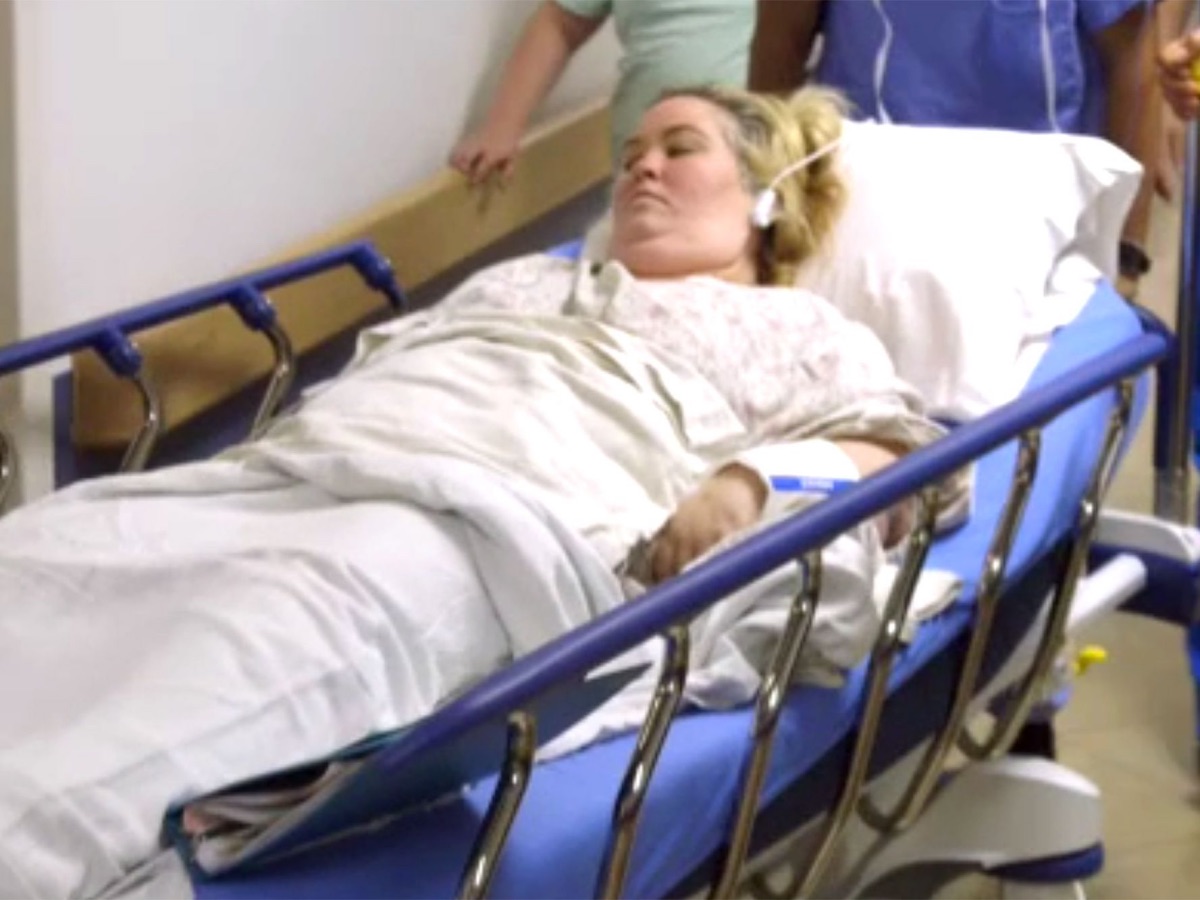 Is This The End Of The Road?

Mama June was last seen trying to modify her weight loss treatment. She gained weight and believed the only way to stop eating was through surgery. The doctor instructed her to focus on herself before they could talk.

She gave Pumpkin custody of Alana but fought about child support. They negotiated for $800/month. June was criticized for neglecting Pumpkin after she delivered twins.

Because of Justin’s restrictions, she and her husband couldn’t go to Georgia from Alabama. They were recently spotted in Georgia on his birthday.

Some viewers have urged her to not come back for another season, but it looks like June was just seen on set filming. It’s unclear whether this event was filmed for RTR or another project.