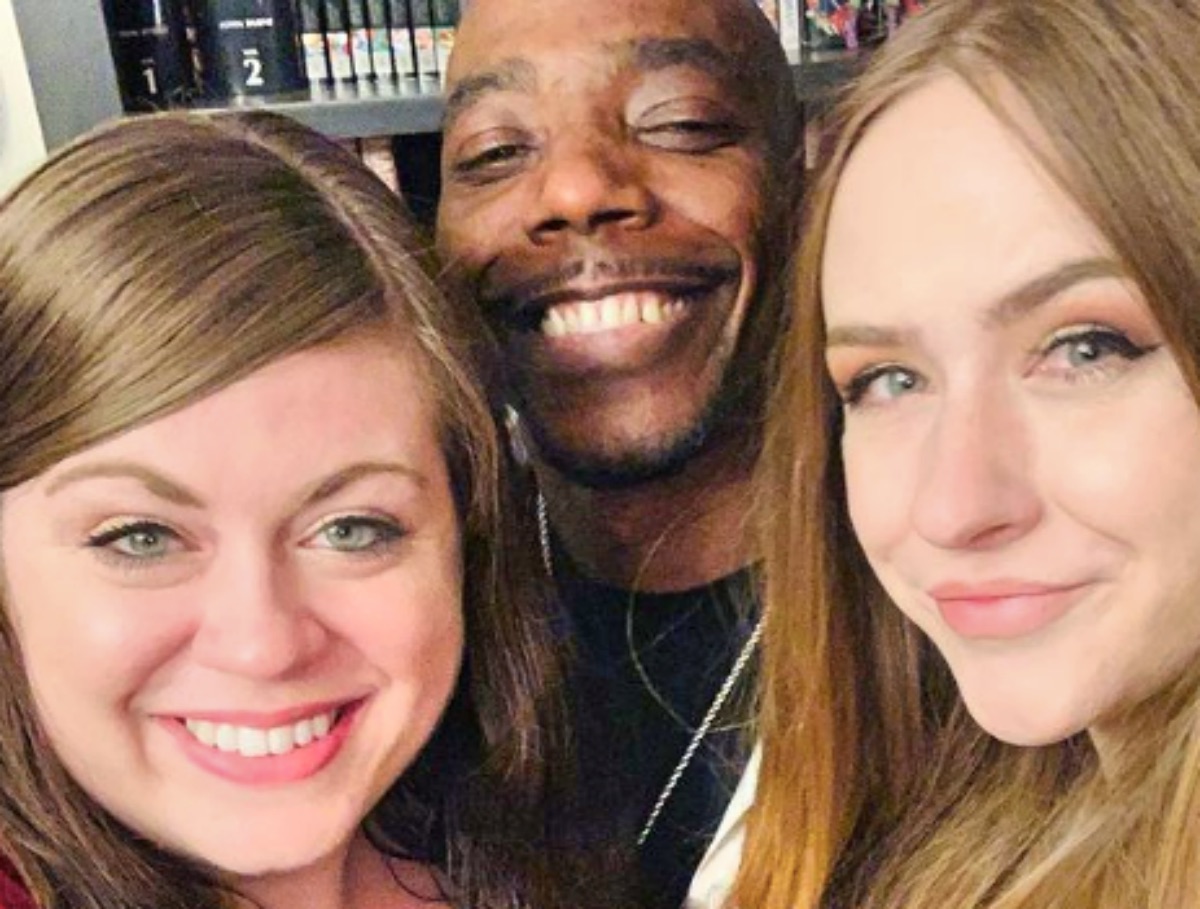 Fans gave them a lot of backlash because they went about choosing another wife. They decided to court Danielle and they all really seemed to like her and felt like she was a good match for them. As they are trying to fit Danielle into their home, they found out that Jennifer was pregnant and now it was time for her to change her lifestyle completely. 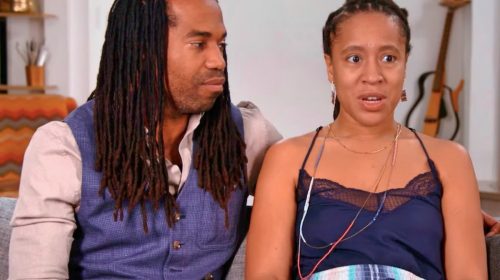 The age gap between Nick and his wives has come up a lot and fans felt like this was a huge red flag. There is a 17-year age difference between him and Jennifer and Danielle. He met April when she was in college and they only have a four-year age gap. Nick has a pattern of wanting to find women who are much younger than him. This seems very odd to viewers and some see it as predatory. Jennifer was added to the marriage when she was only 19 years old and this has brought up a lot of red flags. 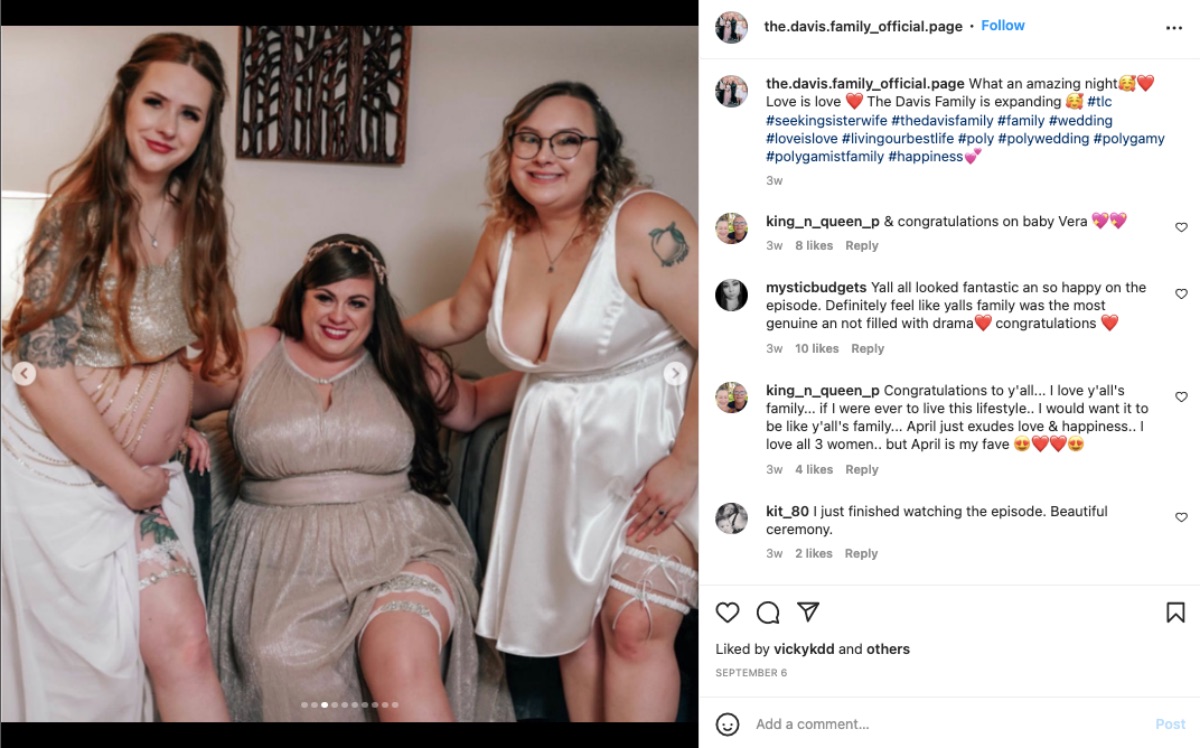 Is Nick a Predator?

With the younger women joining his family, viewers have brought it up that it looks as if he is taking full advantage of these young women. Is this the case? Is he tricking these young and naive women into getting into a plural marriage just because he has a very high sex drive?

The women that Nick has found do seem to be insecure and he has all the confidence in the world. He may single them out in order to coax them into his marriage, but we will have to see if he continues to do so.