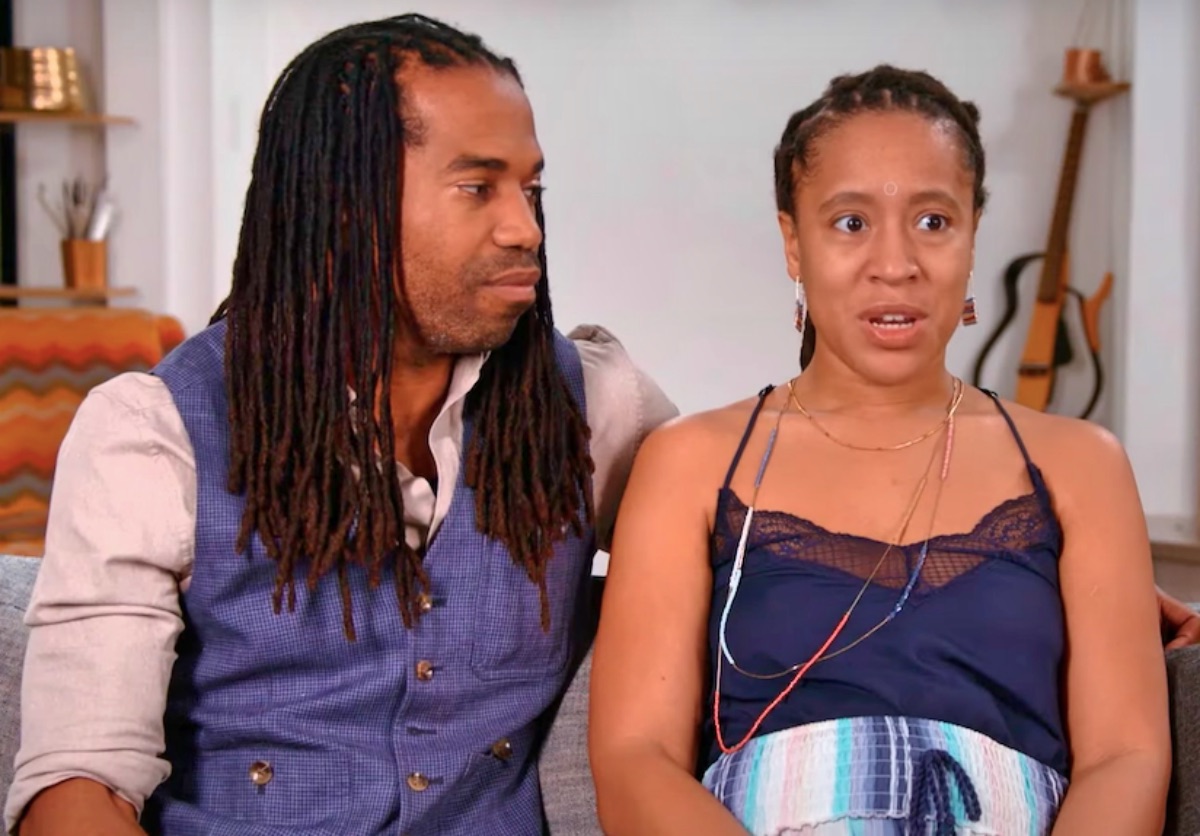 Seeking Sister Wives spoilers reveal that fans have started to pick up on all of the red flags that the Snowdens displayed during their time on the show. The Snowdens did become a fan favorite on the show, but after we learned about their shocking past, it was clear that this family has things that they need to work out.

It is clear that when the cameras weren’t on them, the Snowdens had a lot of issues in their relationships. Dimitri and Ashley’s marriage seemed to be unable to be repaired, but they continued to look for another wife. When they appeared on the first season of the show, they were courting a woman named Jocelyn and Dimitri had told Ashley that he wouldn’t be intimate until they were married. 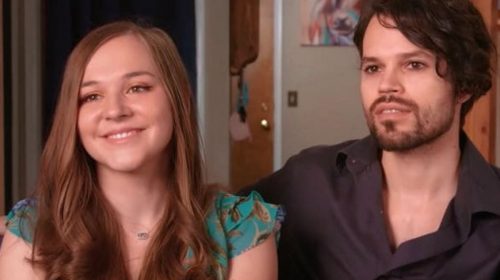 On his first date with Jocelyn, things got intense and he ended up sleeping with her. This made Ashley very upset because that was the one rule that she asked him not to break. This made fans of the show realize that he wasn’t the kind of person that we all thought he was.

The Snowdens had a lot of rules in their house and finding a sister wife was tough because of them. They expected a sister wife to cook and clean and homeschool their children. They also expected them to adhere to their vegan diet and they made claims that this diet was to balance a woman’s pH. Their first sister wie, who later left them, told fans that she was expected to go naked in the house when she was home and always sleep in the same bed as the other wives. She could never leave the house without permission either. She felt like a prisoner. 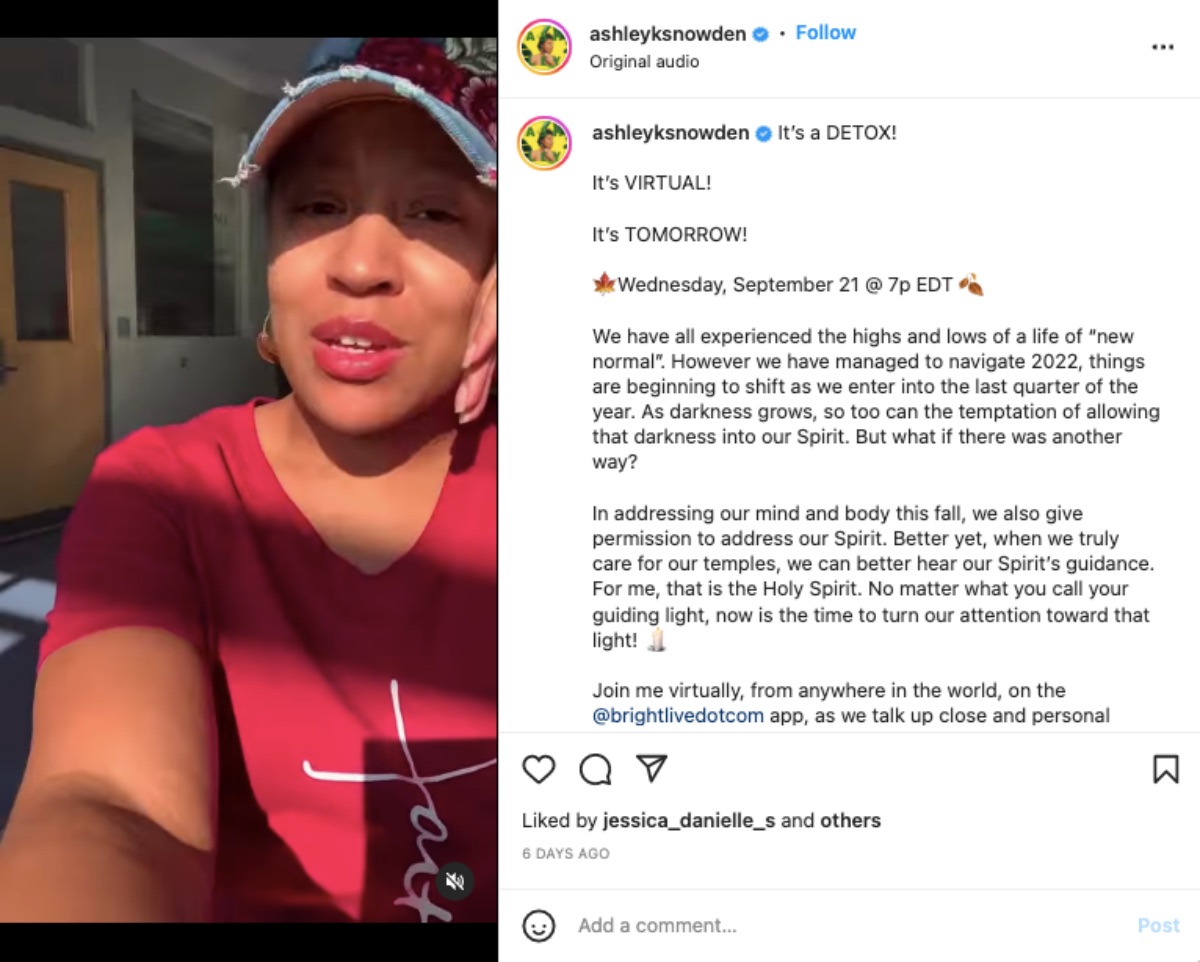 The Snowdens had a tough time finding sister wives and when they married Christeline Petersen, she turned out to be the wife that shared her story with the world and filed legal charges against the Snowdens. They thought she was a perfect match, but she wouldn’t put up with the Snowdens’ rules. She ended up accusing them of domestic abuse and she has been very open about the horrible way that they treated her.

We will keep an eye on the Snowdens to see if they ever do find another sister wife, but from all of these red flags, it is highly unlikely that they will.