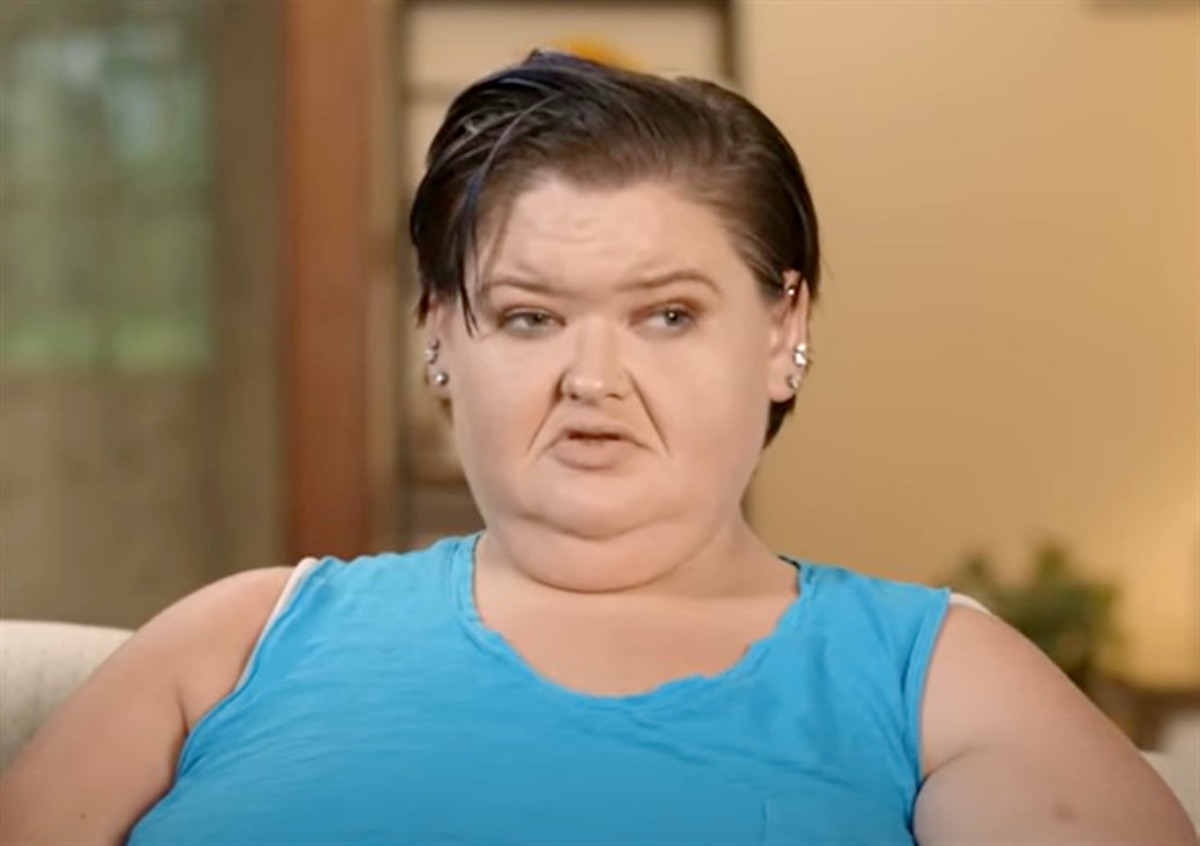 1000-Lb Sisters fans know that Amy Halterman is all about being a mom. Additionally, she stars on the TLC show, but seems to take a bit of a back seat to her sister, Tammy Slaton. Actually, some rumors run around that she might not even feature in a new season. And let’s be honest, Tammy gets the lion’s share of the drama because of her life-threatening weight. Should Amy start expanding her resume?

When the TV show first brought Amy and Tammy to the screen, fans heard that what motivated Amy, was the desire to have kids. Overweight, but not as severely as her sister, she worked very hard to achieve her goals. So, she got her gastric surgery done. Then, in Season 2, fans saw that she fell pregnant. Later, she safely delivered her son, Gage. Since then, she fell pregnant again. 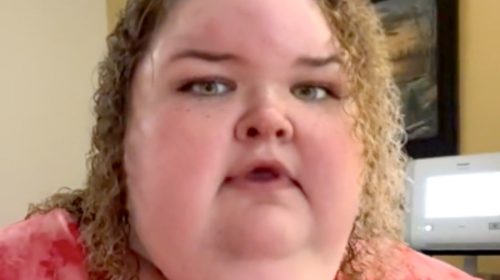 Although the 1000-Lb Sisters star seems to lose her target weight when she is pregnant, she makes some effort to never balloon back to her original size. Hence, the focus on Tammy who seems to have a death wish. With baby Glenn, it now seems that Amy has had enough of childbirth, and she might start thinking about life without the TLC show. And, that sounds like a good idea.

A few days ago, Amy took to her Instagram and revealed that she likes messing about with resin. Fans liked it, as it seemed colorful and creative. Well, she returned on September 24 and shared more photos. This time, folks loved the little Smurf embedded in the resin. One fan said, “I love Papa Smurf! Good job!!! 🙌🔥.”

It’s not clear from the photos if Amy buys trinkets and then embeds them in resin, or if she creates them from scratch. However, it matters not to 1000-Lb Sisters fans. The fact is, she has revealed her creativity and fans love it. Lots of people said how much they liked it, and they went further than that.

Expansion Of Her Resume

Many 1000-Lb Sisters fans asked if Amy Halterman sells her resin art. One of them asked about an “Etsy store.” Another fan asked, “You ever try making any uv resin jewelry? It’s fun too got some cute pendants with dried flowers and such in them. I’m sure you may like that as well.”

Hopefully, Amy does like that idea as many people seem ready to put their hands in their wallets and pay for her creations. Lots of people make money on Etsy by selling things related to Amy. So, why not start one that just sells her own art, fans wonder. It’s a good suggestion, as it seems her products will sell like hot cakes. What do you think? Sound off in the comments below.

Be sure to catch up on everything happening with the TLC cast right now. Come back here often for 1000 Lb Sisters spoilers, news, and updates.