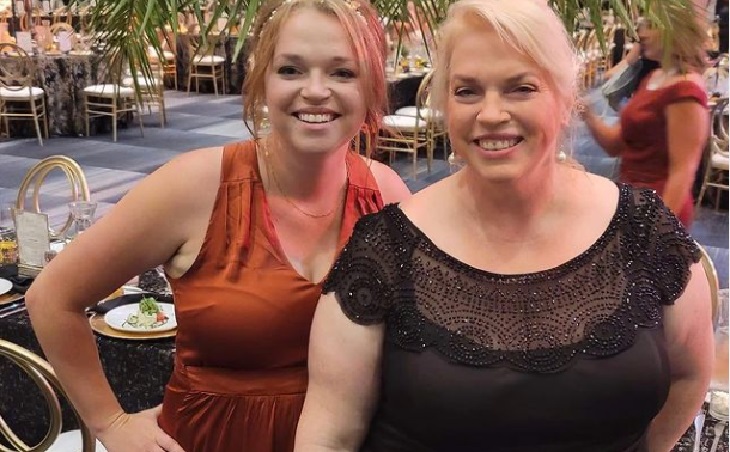 Sister Wives spoilers for Season 17 reveal that fans think Christine Brown saved the TLC show from death by boredom with covid. Also, as the season plays out, more folks become convinced that they won’t see Janelle leave Kody. At least, not just yet. However, they believe it’s inevitable and it’s just a question of time.

Although TLC fans saw that Kody and Christine had a lot of problems last season, they now see the separation play out. Actually, it proves that even though spoilers come along, they needn’t impact interest in the show. Fans already know that Christine left Kody and lives in Utah these days. But, they can’t get enough of her calling him out. So, they say that she really owns the current season. 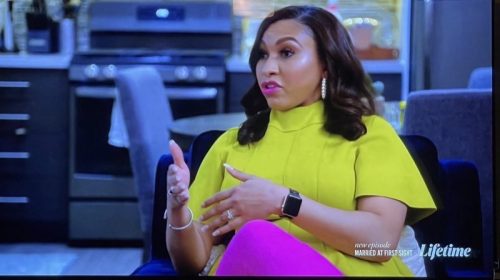 Married At First Sight 15 Spoilers: Dr. Pia CONFUSION – There Is Something We Don’t Know

For about a year, Sister Wives fans have wondered if Janelle will also leave Kody. Well, it doesn’t seem to be playing that way in season 17. In fact, she insists that she is getting everything she wants from her husband. And, fans know that she loves Flagstaff. Plus, she dreams of a greenhouse on the Coyote Pass property. Still, some folks think even that won’t keep her around him forever.

When @90dayfiance_etc shared a clip that TLC had dropped, fans loved it because she is just not taking Kody’s BS. Standing up for herself, she dishes the real. And, it only makes Kody look worse when he tries gaslighting her. We’re talking about a man who showed almost no interest in his kids, but he wants 50/50 custody of Truely? Janelle is witness to this. Will it sink in that Christine did the right thing?

Several people spoke about Janelle leaving after they saw the Sister Wives teaser. Some of them believe that Meri will never leave Kody. Others think that Robyn might be the last to wake up. And, others think justice would be all of them left except for Meri. As you know, Kody has made it very clear that he has no time for her.

By This Time Next Year Janelle Will Be Gone?

One Sister Wives fan predicts that Janelle will get out. Perhaps that comes when she figures out a way to keep her dream alive at Coyote Pass, without being shackled to Kody. They opined, “Janelle is smart and she will be gone this next year watch!”

Their reasoning does point out that Meri will stay as “she just isn’t strong enough as much as she preaches “ live your best life” she isn’t living it!”  Notably, Robyn isn’t going anywhere. fans believe.

What are your thoughts on the possibility that Janelle Brown will leave Kody inside the next year? Do you think she might just be biding her time? Sound off in the comments below.