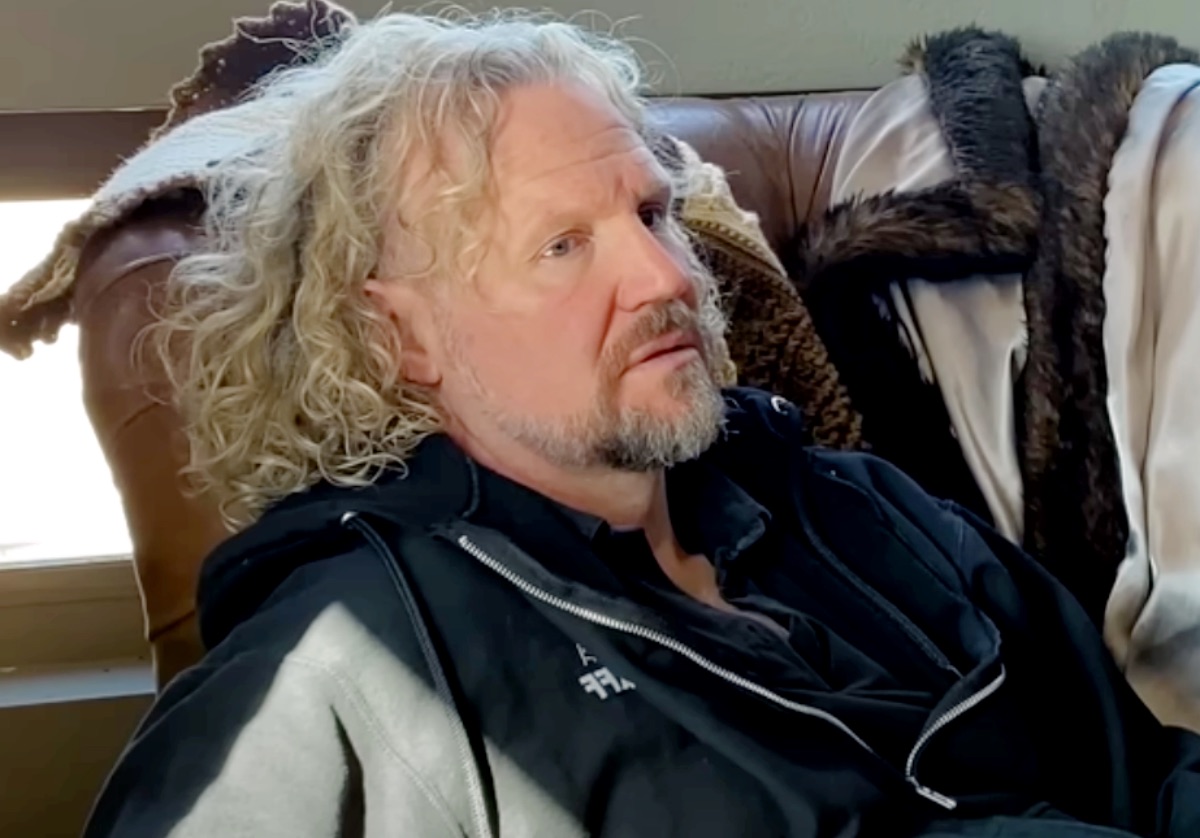 Sister Wives spoilers for Season 17 come along and the theme of covid still crops up several seasons after TLC fans discovered Kody’s over-the-top rules for his family. TLC fans know that Janelle’s sons, Gabe and Garrison had big issues with their father. So now he called one of them out, fans think he simply called the kettle black. Have things gotten so bad that Janelle will follow Christine and leave her spiritual husband?

Back in Season 15, fans thought that  Kody acted as if he were personally appointed by the president to become the world champion of covid social distancing. At the time, fans heard that he wanted Janelle to gait her two adult sons so that he could freely pop in at his convenience. Well, she refused and things deteriorated in Season 16.

In Sister Wives Season 16, Gabe became very angry and vocal about Kody. Recall, he felt that the rules about everyone staying in their own houses were ruining the family dynamic. Garrison backed him up and he said that it was time someone spoke up. Now, spoilers revealed that he did call his dad out for it. And that probably explains why he moved into his own place.

TLC shared a teaser on Instagram ahead of Sunday’s episode. In it, Kody said that he called Janelle and told her to boot Garrison out of the house immediately. That came after Garrison told him that he’s done with his father. Additionally, Kody said that Garrison’s “narcissistic.” Well, for many years, fans felt that Kody is a narcissist as he always seems so self-absorbed.

Sister Wives fans heard that Janelle’s sons also agree with them, that their father spends too much time with Robyn. So, they think it’s all very suspicious. Anyway, both Christine and Janelle said that Garrison is completely done with Kody as a father and they now seem completely estranged.

Will Janelle Walk Away From Her Spiritual Husband

Sister Wives fans have been hoping that Janelle will also kick Kody to the curb. However, in the teaser by TLC, she and Christine said that she gets along with Kody. In fact, she claims that Kody delivers everything that she wants for her relationship. Despite Garrison dumping his dad, it certainly sounds as if Janelle will still remain in the family.

One fan said, “I laughed when he called someone else out as a narcissist!! He probably hasn’t paid a bill for janelle through out their whole marriage… This man doesn’t see things outside of his own feelings.”

Another follower seemed disappointed in Janelle. They said, “Listen to your adult kids Janelle!!❤️❤️❤️.”

What are your thoughts about Kody calling the kettle black? Are you disappointed to hear that it sounds as if Janelle will stick with her husband? Sound off in the comments below.