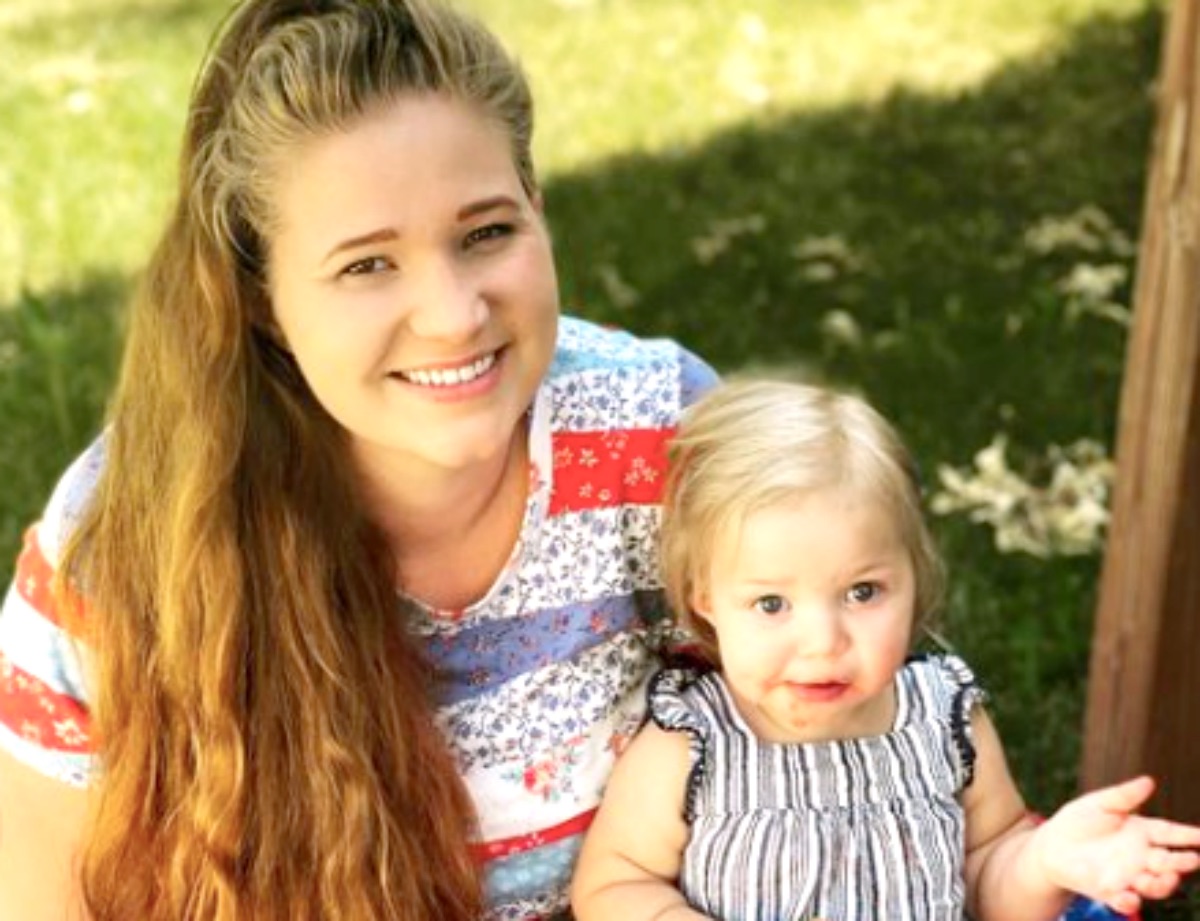 It seems strange to think that Mykelti Padron will soon welcome grandbabies number four and five for Sister Wives stars Kody and Christine Brown. If you don’t know, her half-sister Maddie Brown Brush expects a third baby early next year. So very soon, the Brown family will have six grandchildren between the two women.

Sister Wives – What We Know About Mykelti Padron’s Twins

The news that Mykelti and her husband, Tony expect twins came back in June. Actually, it came as a complete surprise as Kody and his wives don’t seem to have twins in the family. As the babies are twins, probably, they will arrive before December which is their official due date. Perhaps they will be delivered via C-section.

Sister Wives spoilers also revealed that the twins will not be identical. Instead, they will be fraternal. Additionally, the couple revealed that they expect two boys. So very soon, Avalon will be a big sister to double-trouble. Avalon seems very cute, and her grandma dotes on her. Actually, it seems that the adorable kid has a lot of admirers in the Brown family.

Sister Wives – Mykelti Updates About The Twins At 29 Weeks

This week, Mykelti took to her Instagram and gave fans an update about herself being 29 weeks pregnant. just 11 weeks shy of full-term, she clearly looked pregnant in her photo. Sitting at the poolside, she didn’t look massive, but babies can grow very fast inside the womb. So, how is Mykelti doing as the last weeks to the twins arrival count down?

Unsurprisingly, the Sister Wives star feels a bit uncomfortable carrying the twins. In her caption, she wrote, “Here’s 29 weeks pregnant with twins.” Then she admitted that it’s really not “fun.” Apparently, the kids are very active, and she added, “Both boys move so much and all over the place. And moving is getting hard and sometimes painful.”

Sister Wives fans know that Mykelti doesn’t mind enduring a bit of discomfort for now. She feels happy knowing that they are “almost here.” Additionally, the long run of carrying them is nearly over, so she feels positive about that. Finally, she told her TLC fans that “the boys are doing well and healthy. Growing strong.”

Janelle Brown popped up in the comments and she said to Christine’s daughter, “Cutest mom to be 😍.” Actually, that seemed very sweet of her as her own daughter is also currently pregnant.

At the moment, fans agree that Mykleti has that special “glowing” look that healthy pregnant women so often acquire. One fan wrote, “You look amazing – wishing you all the best during this home stretch! 💜☀️.”