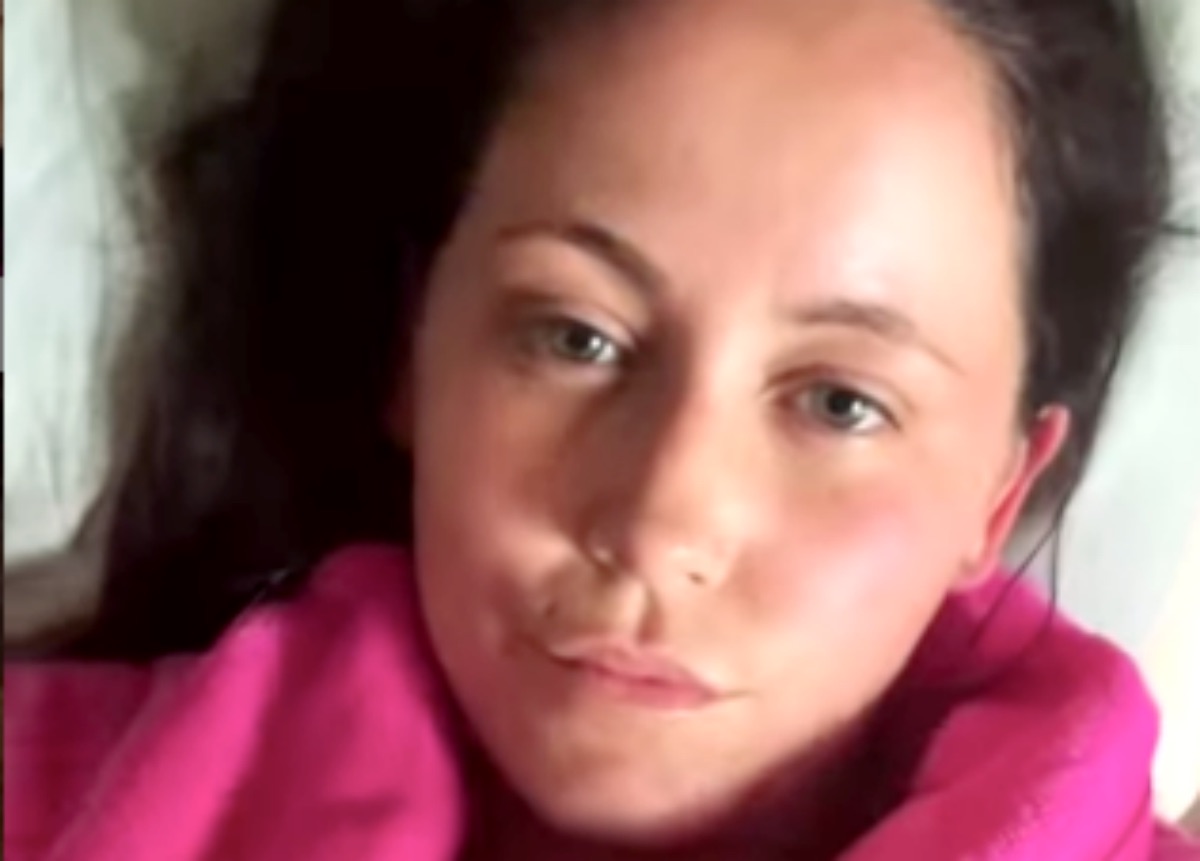 Teen Mom: The Next Chapter premiers on MTV on Tuesday, and fans already knew to expect that Jenelle Evans would feature in it. Well, a teaser for the show revealed that she claimed things are not going well with David Eason. MInd you, that hardly marries up to what they see on social media.

Teen Mom: The Next Chapter – Jenelle Is Welcomed By Cast

When Teen Mom 2 and OG amalgamated into a new show called The Next Chapter, MTV fans heard that Kailyn Lowry turned it down. Of course, that made folks wonder if it would open a door for Jeneel to return, albeit, without David, The rumors were heightened when they heard that she attended Briana DeJesus’ party to celebrate her win in Kailyn’s lawsuit.

In the teaser for the Teen Mom show, Jenelle and the girls ended up at Briana’s party. No wonder Kailyn turned it down. Anyway, it seemed nice that the other women seemed very welcoming. Additionally, they seemed to like that Jenelle made the effort to go to the celebration. However, it didn’t take long for Jenelle to direct the conversation toward her own life.

When Jenelle arrived at the party, she was welcomed and given a drink. Then, when she went to get her hair done, the others asked how she was doing. So, she told them, “Life’s been good. Well, not really.” Claiming she felt very tired, she talked about how she and David were at such a low point that they sent texts to each other across the room.

Teen Mom fabs heard that Jenelle is sick and tired of David not getting a job. So, she’s fed up with having to keep everyone in food and cash. She added, “I don’t care if I share this with any of you either.” Well, it was a party, so they told her to lighten up and have fun. Next, the cameras showed them all having a blast.

Teen Mom fans took to the comments and reacted to Jenelle and her story about David. Some of them will never forgive Janelle for staying with David Eason. So, as expected, some comments looked like this: “Birds of a feather are those chicks! They seem to gravitate toward one another. 🤮🤮🤮🤮”

Another person commented, “When your man doesn’t have a job but he makes you lose your job! Chile 🥴🥴🥴.”

This comment also arrived: “Don’t need to see Jenelle. She can stay at her swamp with her husband who abuses children and animals. And kills animals !!”

Be sure to catch up on everything happening with the MTV cast right now. Come back here often for more Teen Mom: The Next Chapter spoilers, news, and updates.