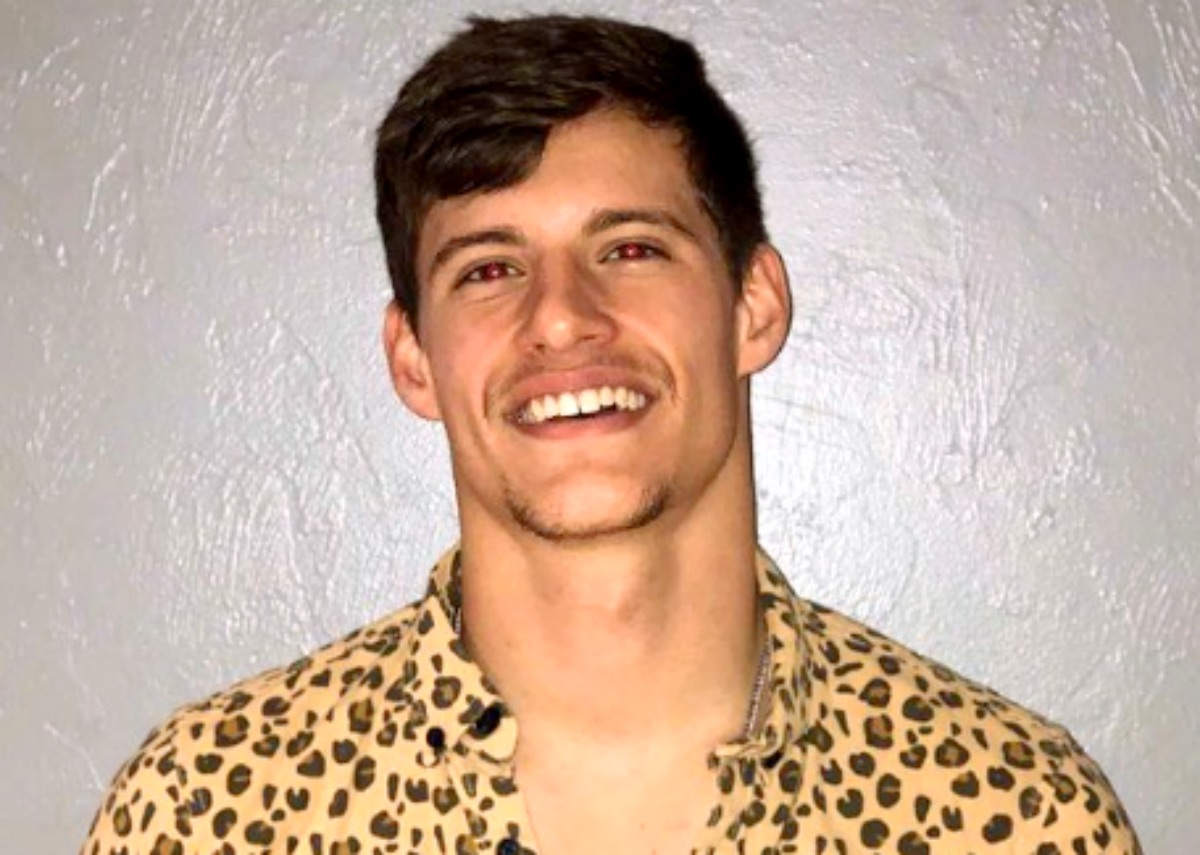 Welcome To Plathville spoilers revealed that Max Kallschmidt split from Moriah Plath after a rocky relationship. In fact, he went into a lot of detail about it on social media. Season 4 confirmed the split and in the meantime, Moriah brought out a sad song about love. Well, this week, he surprised TLC fans with a shocking makeover.

From his social media, TLC fans saw that Moriah’s boyfriend agonized over the split. Actually, he changed his approach to life and went for counseling because he thought about another person. While that might seem a bit extreme, some folks admired his honesty because he confessed to Moriah. Anyway, she kicked him right out of the field and moved on. 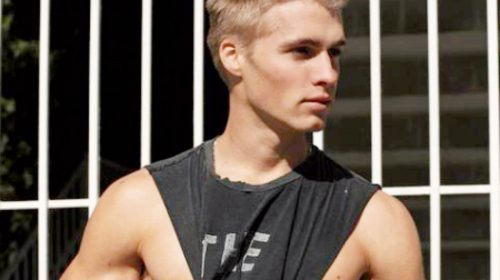 Welcome To Plathville spoilers also revealed that in season 4, Moriah’s younger sister, Lydia seemed attracted to Max. Actually, opinions were divided among fans and some of them grew angry with her. Recall, Moriah talked with her various family members. But, she got little sympathy from her sister. Lydia just wanted to know if she could communicate with Max. Additionally, she had been texting him.

Welcome To Plathville – Max Kallschmidt Gets A Makeover

Max was a nice-looking guy, and some fans thought that Moriah was lucky to have him. However, he really wasn’t a heart-stopper or a thirst trap. But now, he seems to have tried to become one. On September 23, he took to his Instagram and shared his new look with TLC fans. Judging by the comments, he either looks hot as anything or he looks dreadful.

Welcome To Plathville fans who saw the post heard that Max seemed rather shy about his makeover. He said, “I’d like to say that I lost a bet and this was the punishment but I’m actually just crazy enough to laugh at myself through anything.” While some people felt that he looked amazing, others agreed he looked like he lost a bet.

Welcome To Plathville fans don’t all agree that Max Kallschmidt morphed into Mr. Hunky. One of them responded by saying, “I’ma go with No. just No to this one. 🤷🏼‍♀️”

However, quite a lot of folks said that they think he looked really nice. Comments included the words “Hottie,” and “Sexy.” What are your thoughts? Sound off in the comments below.