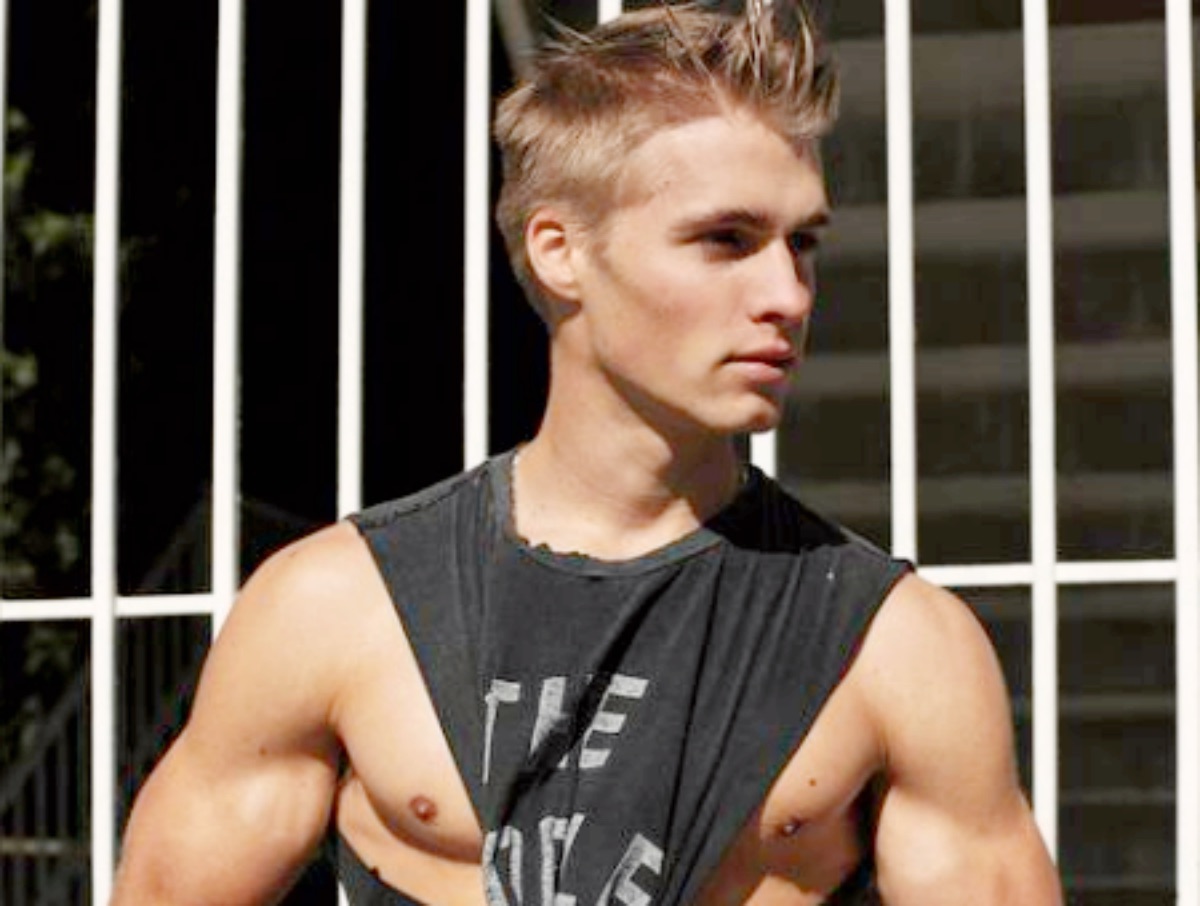 Welcome To Plathville fans know that Micah Plath left his secluded life on the farm in Georgia and became a model. Nowadays, he lives in Las Angeles and he seems to do really well with his career. But, a model needs a good face to succeed. So, when he had a motorbike accident, folks worried that he might have been injured.

Welcome To Plathville – Micah Becomes Successful As A Model

It was thanks to Olivia Plath that Micah got his break to become a model. Before that, he just wanted to stay away from cities and raise some cattle. These days, he really seems to up his game and recently, he was selected for the cover of Male Model Trending Magazine. Actually, some people hope that one day, they will see him acting in movies.

Until April this year, the only person that Welcome To Plathville fans thought had an interest in motorbikes was Max Kallschmidt. He dated Moriah, and she loved to ride on the back of his bike. Of course, fans anticipated that her mom, Kim would freak out. Well, in April, Micah told his fans on Instagram that he also bought a bike. Additionally, he told them that he’s “a Harley man.”

On September 21, five months after he bought his bike, Micah Plath told his fans that he was involved in an accident. The photo he shared revealed a fire engine attending the scene. The bike appeared to have some damage, but it was silhouetted against the lights, so it was hard to make out. Meanwhile, Micah sat on it with his back to the camera.

In his caption, the Welcome To Plathville star said that he didn’t get any injuries. In fact, he said that he “walked away from a crash with only minor scratches and bruises.” Additionally, he shouted out some advice, saying, “always wear leather!!!” Furthermore, while it might be tempting to not wear them in hot weather, it’s definitely worth it.

Fans Relieved That Micah Is Okay

Welcome To Plathville fans reacted in the comments section, and some of them thought that he gave out some good advice. Of course, others were shocked as he could have been badly hurt.

One fan wrote, “Micah stay safe out there you hear me! Glad that you are okay. wish you a speedy recovery.”

Another fan said, “Oh dear lord protect your beautiful self.”

More comments came in and those fans who believe in them, think that he definitely had an “Angel” looking after him.

Life After Lockup Spoilers: Are Kayla and Tiffany Still Friends?