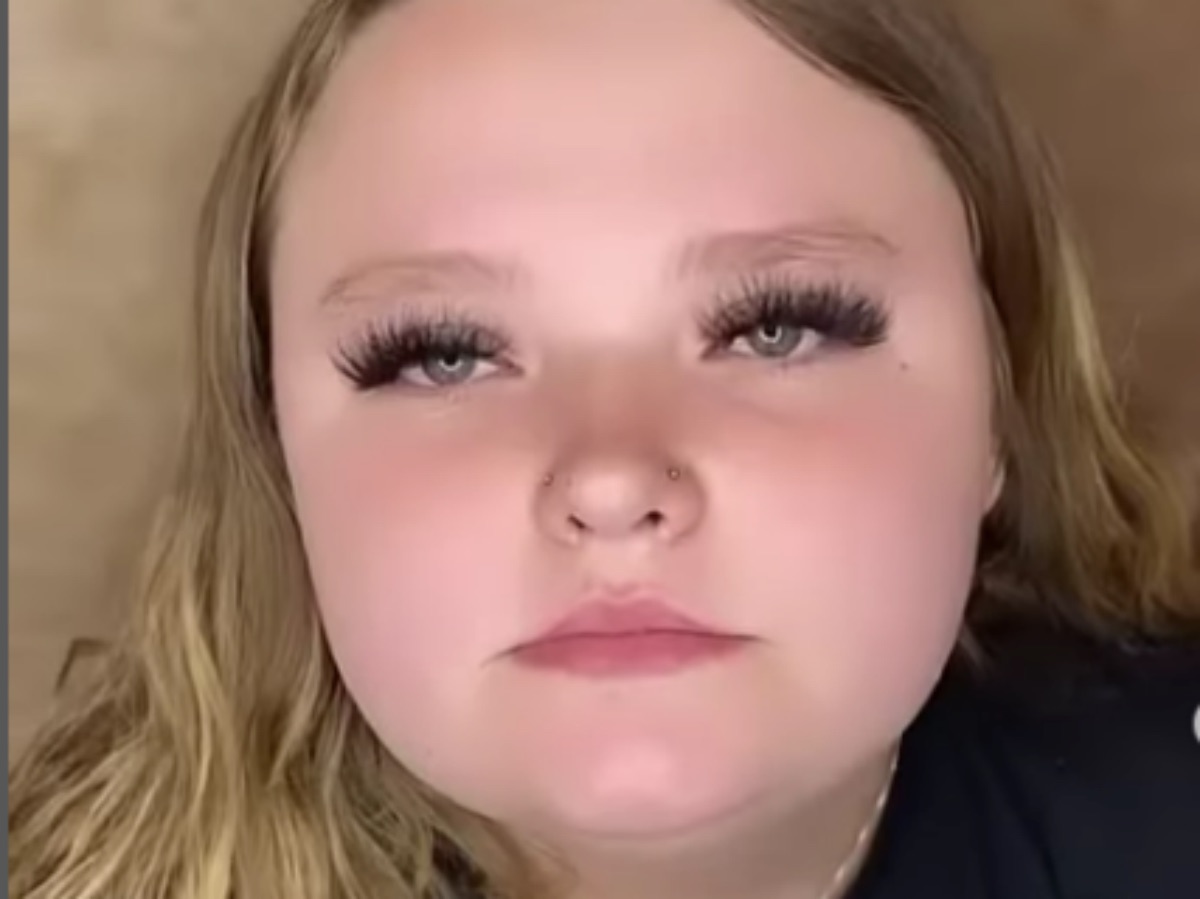 Honey Boo Boo spoilers reveal that Alana Thompson has started to do Cameos for all of her diehard fans. This is new for her and many reality television stars have started to make a lot of money from doing them. It looks as if she has some pretty high prices if her fans want to talk to her or get a special message.

As if Alana didn’t need to make any more money, she started to make special messages for her friends. She is now a senior in high school and she did a lot this past summer. She decided to enroll in the Georgia Military College Dual Enrollment Program and that is so that she can get extra credit for college. This looks very good on her college applications and she is hoping that it will give her a little boost. 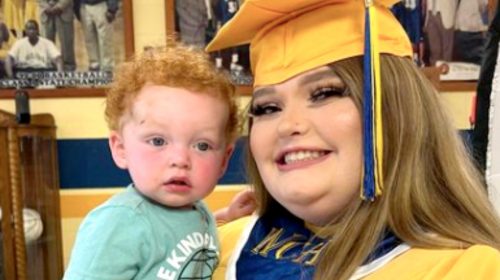 Alana is devoted to doing well in school, but she still has the image of a teenage reality star on her and that is why she has started to play out these duties on Cameo. She decided to share with the fans that she had started a Cameo account and now they could reach out to her and she would give them a very special message.

The Costs of Cameos 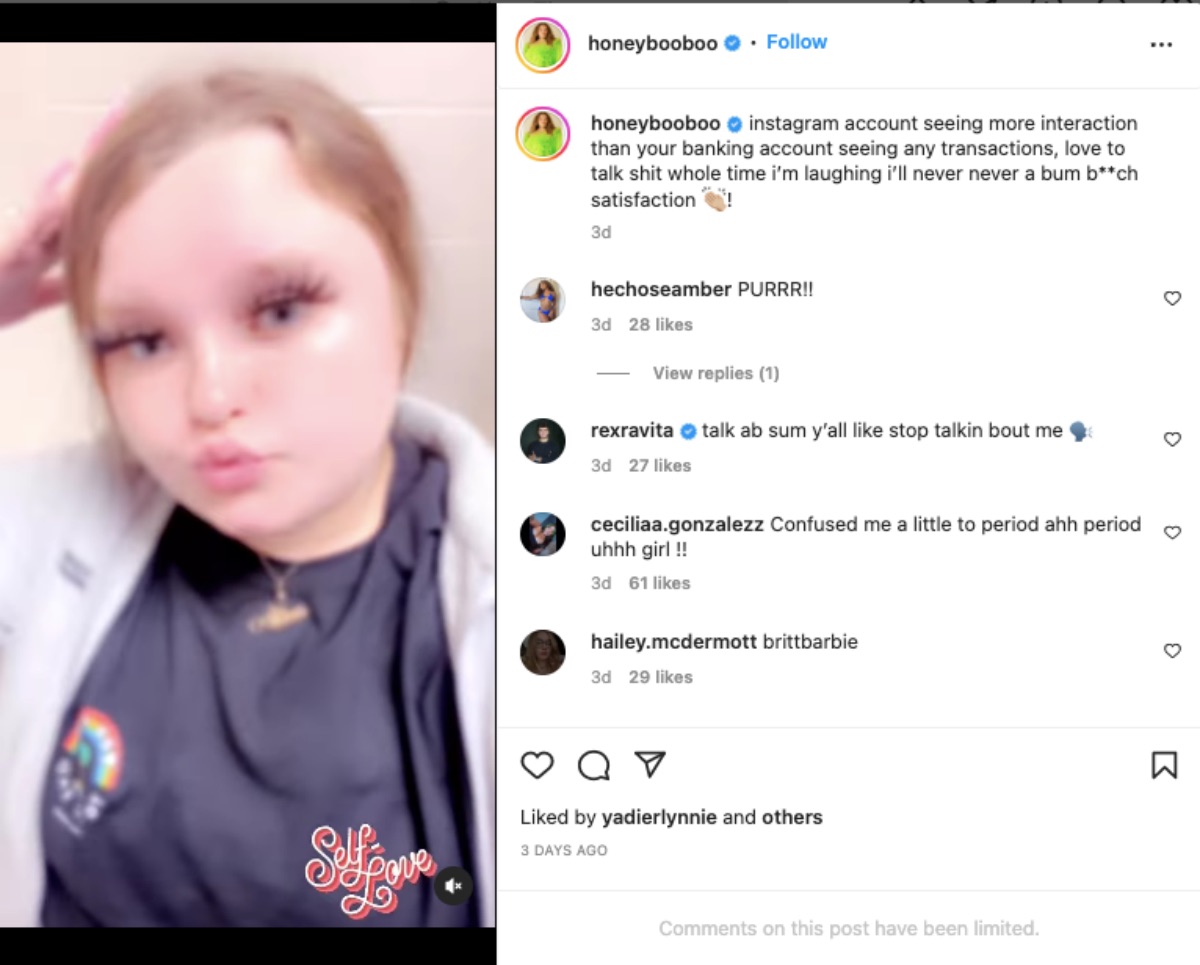 She told her fans that she would have their special message to them in less than 24 hours and there are four types of messages that she can give to them. These videos range from $16 to $900! She will even do a live call with her fans for $165 each. So if you want to talk to her, better get ready to pay up!