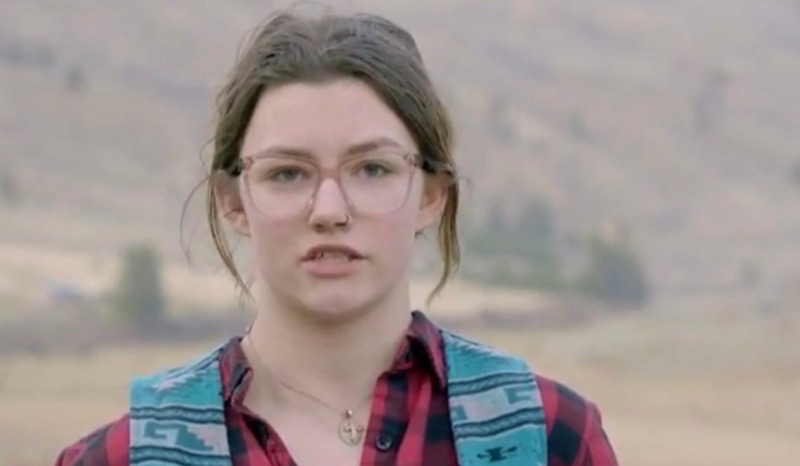 There are two girls on the Alaskan Bush People, Snowbird, and her little sister, Rain. When ABP fans first met Rain she was playing with her dolls and helped with the animals on the family farm. She is one of seven, her sister and five brothers. At 19 years old, Rain loves to write as much as she can. When she was young life was tough, her family moved from shelter to shelter until they settle down in the wilderness.

Rain has had it tough when it comes to her loved ones having cancer. Rain’s mother Ami, battled stage 3 lung cancer and had to have urgent surgery which cost the Brown family a lot of money. Watching her mother fight cancer, Rain fell into depression. Thankfully, courageous Ami battled cancer and won, she has been cancer-free since 2018. Growing up, Rain revealed that her sister, Snowbird aka Bird, was like a second mother to her, they were inseparable. Now in a shocking turn of events, Bird is ill and in so much pain that Rain needs to get her to the hospital. Bird is already convinced that it is cancer. After having two huge tumors removed from her ovaries, she finds out that it is not definitely cancer. But, it potentially comes back, with more than a 50% chance. The best thing to do is give her a full hysterectomy to reduce the chances of it coming back. But that would mean that she could never have children. Rain is sitting right by Bird’s bedside when she receives the news. Bird is devastated, she has never had to face a hard decision in her life. Rain tries to give her the bright side, she is not currently dying of cancer. Despite Rain having done this before, supporting a loved one with a very serious diagnosis, she is being really strong.

When Bird was in surgery, Rain admitted that she really believed that Bird was going to die, that was her worst fear. When she came out, she was overwhelmed with emotion when she found out that Bird had come through surgery and was ok. Due to COVID, only Rain and Ami were permitted to be with Bird, it was a lot of pressure being the only ones to be able to support Bird. 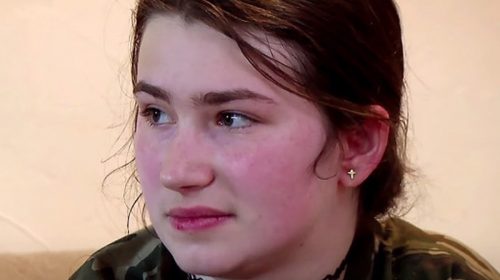 Depression overtook Rain last time, she couldn’t get out of bed for several days and when she heard about Bird’s tumors, Rain said she feels like the devil found her weak spot, their family has already been through too much. Now that Rain knows there is an option for Bird to reduce the chance of the tumors coming back and being cancerous, will give her the strength to support Bird and not fall into depression again. The Brown family put all their efforts into supporting Ami when she had her battle, and they will no doubt be just as supportive with Bird, and Rain.

My Big Fat Fabulous Life: Glenn Thore Reveals How Far He Will Go For His Wife & Daughter