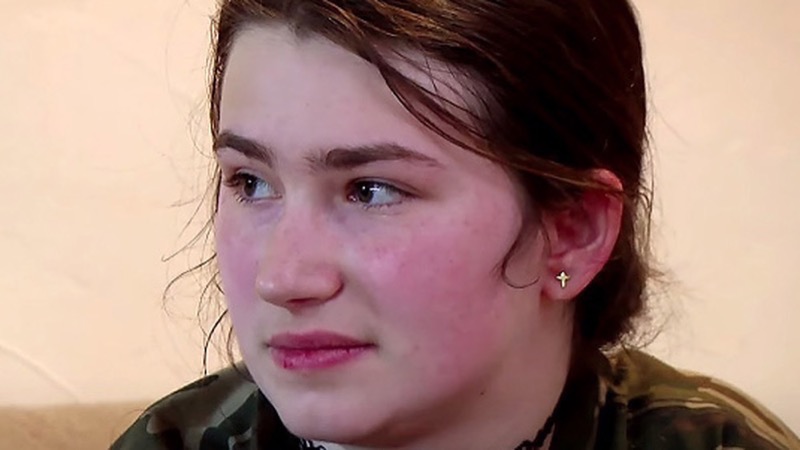 Alaskan Bush People are back for another amazing season on Discovery and one of the strongest women in the family, Bird, is taken down with a devastating diagnosis.

The Brown family’s first daughter is Snowbird and she is a very well-known face on Alaskan Bush People. Bird was born in Alaska, she is in a family of six children. She loves to hunt and mountain climb, no city girl here. The Brown family relies on each other for food, electricity, and basically the necessities. Bird learned how to hunt and fish at an early age and contribute to the family. Being the first girl, her brothers were always very protective of her, but this girl could carry her own. Bird has always been in love with nature, but recently, she admitted that it is kind of unsettling that everyone around her is settling down and she is not. Bird has always been the strong one, she is like a mother figure to Rain, her little sister since they are the only females amongst their siblings. Even though the brothers are protective of her, they know Bird can carry her own.

Bird had a plan to go to Alaska with Noah and his wife, Alisha, but that plan got put on pause. Rain was really hoping that Bird would find the answers she was looking for in Alaska.

Bird has been having abdominal pains and kept it to herself rather than tell anyone because she was afraid of what the diagnosis would be. Although the pain took over the decision, it got so bad that Rain could barely get her to a hospital. Bird says she could barely move at the end, she was literally on the floor.

Bird was terrified in the hospital, she found out that there were two large masses and until they could do a biopsy, they really didn’t know if it was cancer or not. Ami tried to reassure her, having beat cancer herself.

Bird is distraught, it is a lot more serious than she thought it would be. She might have cancer, and she is supposed to be the strong one, nothing is supposed to happen to her. But on top of that, the Alaska trip has to be put on hold. She is worried, she can’t stop crying and she doesn’t know anymore.

Rain and Bird’s brothers are all worried about her. She has always been a leader, great for pep talks, and it’s shocking what she is going through. Rain says this is so difficult because she always thought she was invincible.

Bird has always been a rock and done for others, it’s not natural because she is a doer and not used to having others do for her.

Bird finds out that right now it is not cancer, but it could come back as cancer. They can go back in and take everything out and that would reduce the chance of the cancer returning. 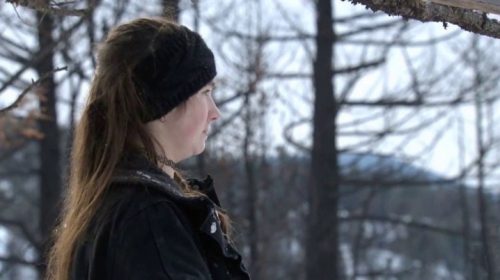 It is a tough decision to make, to decide that she will not be able to ever have children. How will this affect Bird? She is a strong woman, but her diagnosis is dreadful. If she chooses to lessen the chance of cancer returning, she will never have children.

Bird has Ami with her to help her work through her emotions and lower her stress while she is recovering.

I Am Shauna Rae Season 2 Spoilers Reveal Some Matchmaking