Counting On Alums Jinger & Jeremy Move Into Their Own Home 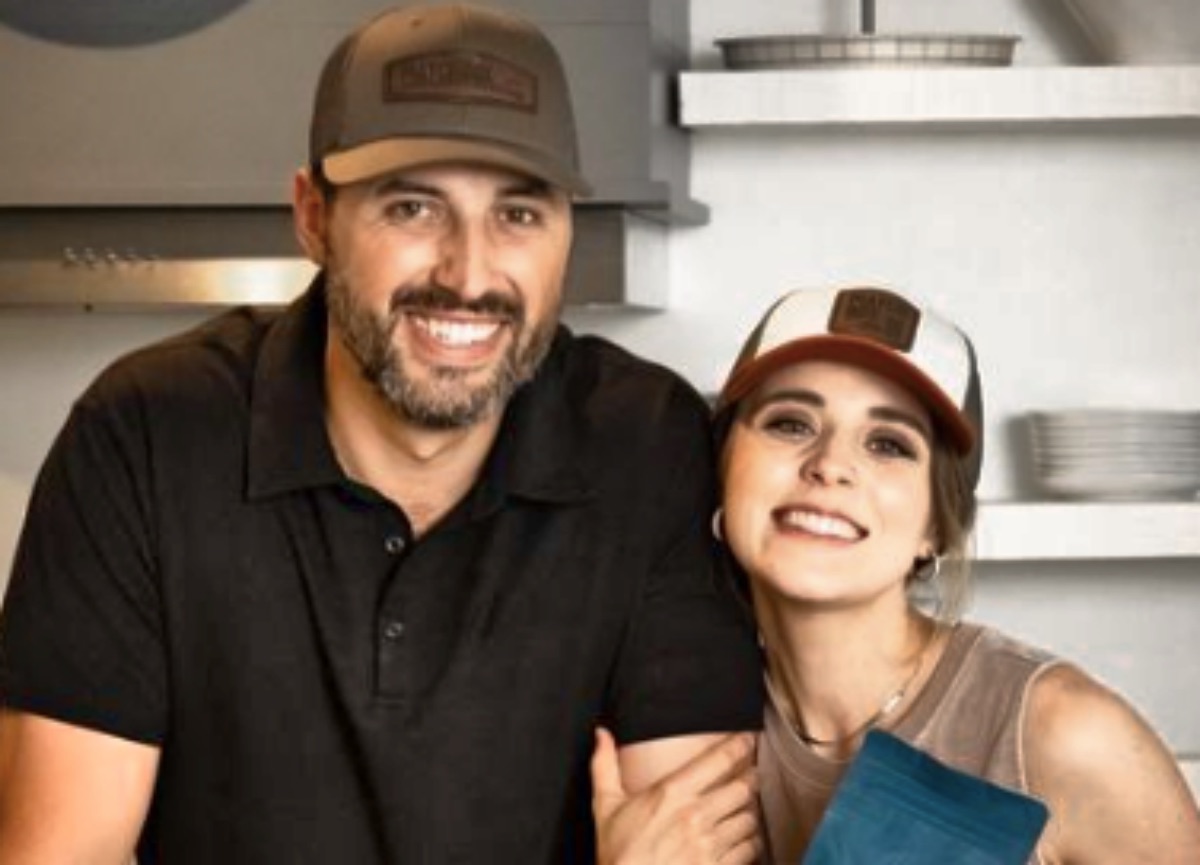 Counting On alums Jinger and Jeremy Vuolo moved to Los Angeles and left Laredo, Texas behind them. TLC fans know that they moved into a rental when Jeremy first started studying, but now they moved. Actually, they moved into their very own home. This week, they revealed part of their move and some footage of their new place.

Jinger and Jeremy Vuolo changed a lot after they moved to California. You might recall some charming clips of their daughter Felicity. When they showed her riding atop a suitcase at the airport, fans had no idea that soon, they would stop seeing her face. Life in California revealed that a new baby came along, and JInger threw the dress code of Jim Bob out the window.

Counting On fans saw that initially, the couple showed them all the places where they went out for meals. However, these days, fans worry that Jinger might still struggle with an eating disorder. Then, when Evangeline arrived, folks saw much less of them and almost nothing of their two daughters. These days, they seem to favor privacy, so they didn’t say where in California they moved to this week.

Counting On Fans Were Surprised By The Moving Announcement

On October 6, Jeremy and Jinger said on YouTube, that they decided it was time to get their own place. Although they didn’t say exactly where they moved to, they did say that they still love their church. So clearly, it can’t be that far away from their previous residence. After they showed Jinger packing up, they collected the keys to their new home and then showed the interior of the new house.

Counting On fans saw that the home looks light and clean indoors with plenty of cupboard space. There’s a guestroom downstairs next to a bathroom. and Jeremy said that his wife got a “great plan” for it. Additionally, they set aside a room that might become the office. At that point in the video, Jeremy talked about how the previous owners had fully “remodeled” and “touched up” the home.

The Counting On couple have a new bedroom with lots of shelving and an ensuite bathroom. And it’s huge. Perhaps Jeremy bought the house because he seems to like the bathroom so much. Obviously, there’s a room for the kids and a kitchen. Meanwhile. they even have a gym. Plus, there’s a porch that looks awesome for relaxing with friends.

The Sun reported that the home was listed at $830K and is in the Santa Clarita area.  Hopefully, they will be very happy as they continue building their lives together.