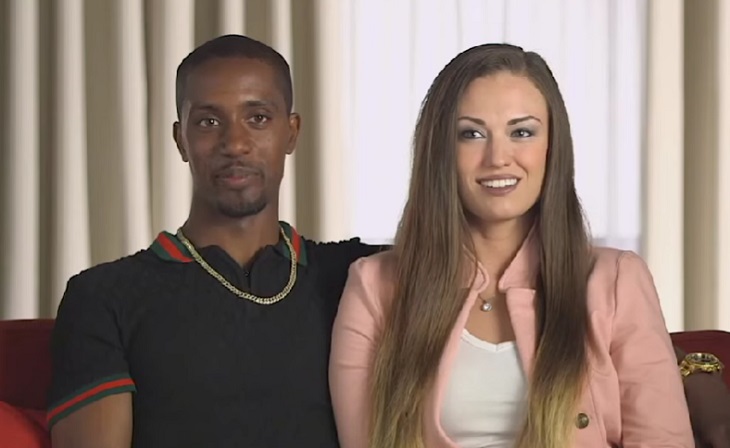 Life After Lockup spoilers reveal that Daonte has had it with Lindsey and Blaine’s relationship. He ended up catching them red-handed when they were working together and that sealed the deal for him. He knew that something was going on between the, but he didn’t want to think about it. He knew that things were weird between him and Lindsey and when he found out about the two of them, he had enough. In the newest episode of the show, Blaine will confront Daonte about Lindsey and try to fight him.

The Lip Lock On Life After Lockup

In the last episode of the show, Daonte calls Lindsey, while she is at work and he tells her that he will pick her up. She tells him not to come in and to text her when he arrives. Unsure that he had the right place, he started looking through the windows of where she was working with Blaine and he sees the two of them kissing! Daonte hasn’t trusted Blaine since day one and now he knows that his suspicions were all true about him. 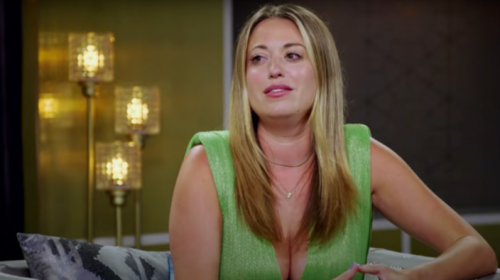 Daonte can’t handle knowing that Lindsey did this to him even though she tells him that she loves him. He decides to call things off with her for good. She ends up calling Blaine to come and pick her up and that is when things get very odd. Daonte just wanted to break up with her and go home, but Blaine suddenly wants to fight him.

In the clip for the next episode, Blaine comes at Daonte as if he was the one in the wrong. This is not the case since Blaine is the one who kissed Lindsey in the first place and has been telling her that he has deep feelings for her. Blaine keeps coming at Daonte in this scene, but Daonte just gets in his car and tells Blaine that Lindsey will do the same thing to him and he doesn’t feel like starting anything.

It took a lot for Daonte to take the high road in this fight and we are glad that he just walked away.