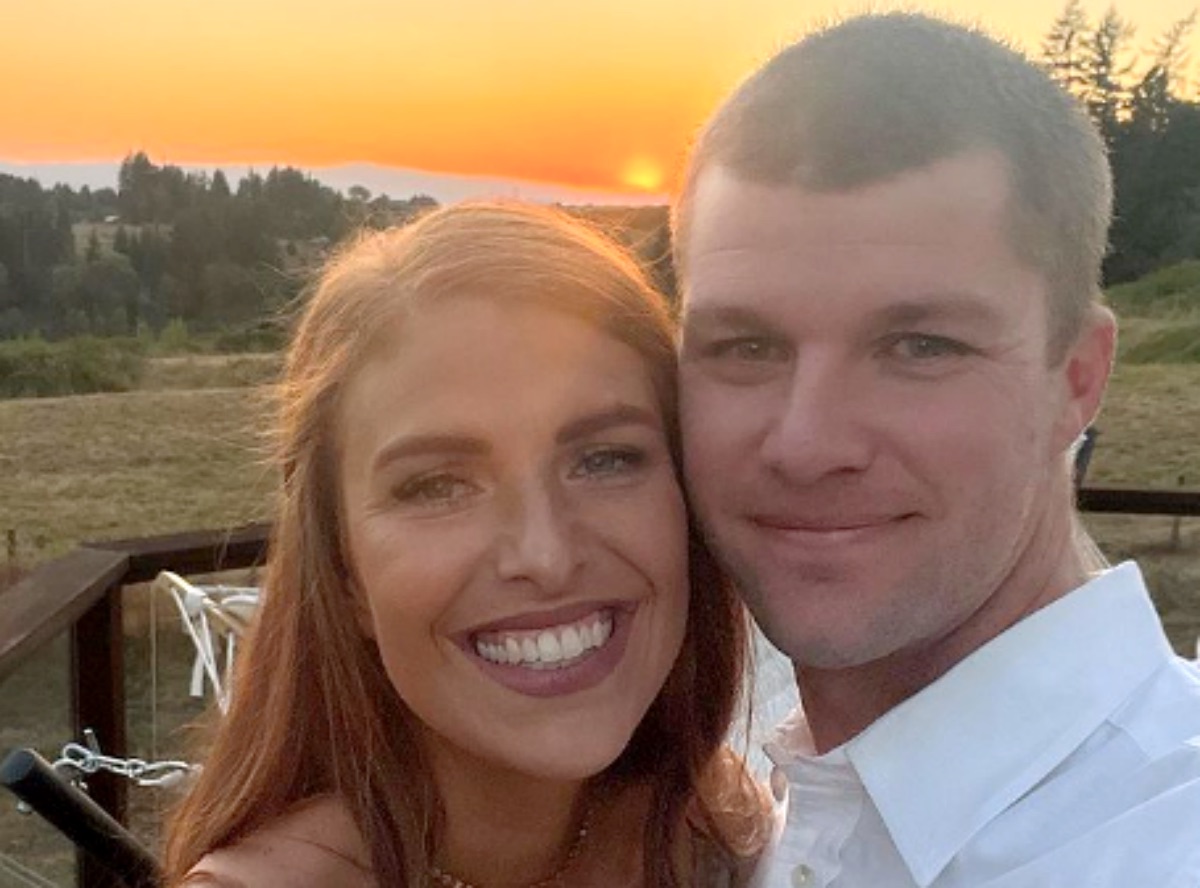 However, it seems that LPBW’s fans and supporters are done with them. Why, you ask? Keep reading to find out.

Every year, on their anniversary, they would take part in a special custom of sending letters to one another. 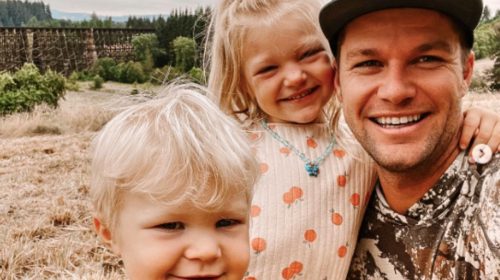 They had a romantic supper and watched the sunset together. They didn’t pass up the opportunity to promote their book, of course. To mark their anniversary, they offered 20% off Memories of Us journals.

Some folks were annoyed by all the book promotion postings and comments. Some Reddit users were upset that there were so many posts about Audrey and Jeremy’s anniversary.

Why Are Some Fans Fed Up With Their Love Posts?

Another user said they had trouble going through the IG Stories in question. “Omg I had to investigate and it was painful to get through those stories,” they wrote. 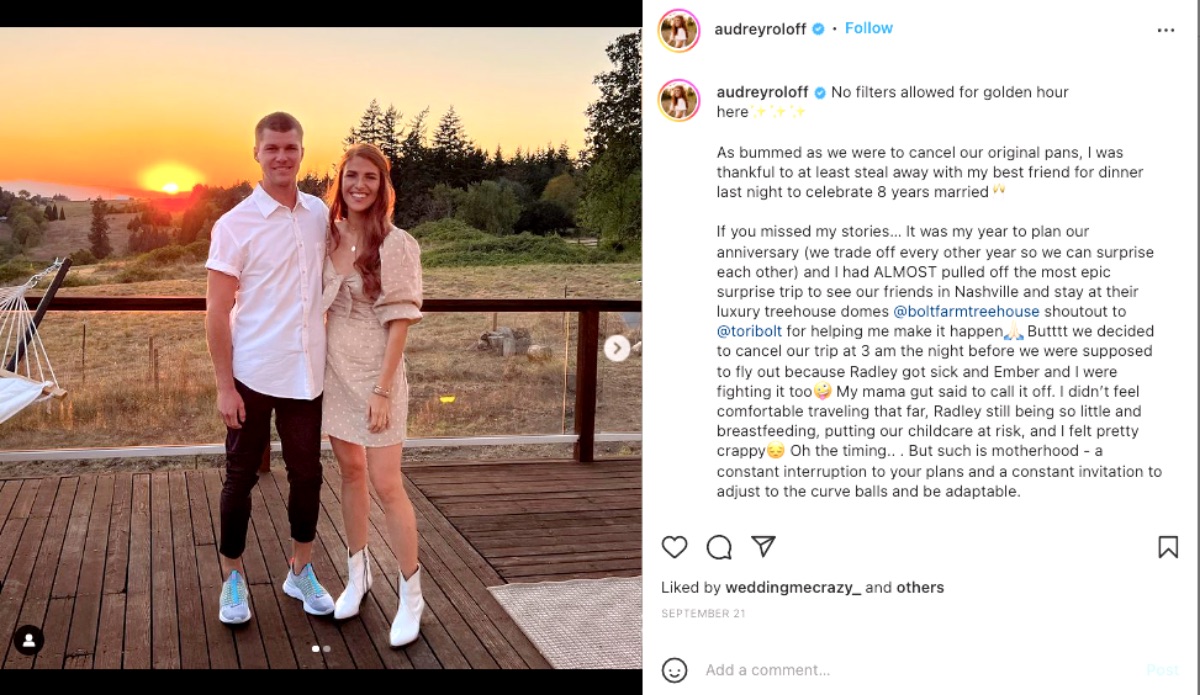 Many people have pointed out that Audrey and Jeremy’s marriage is just a business. Special occasions like birthdays and anniversaries are also good times to sell a book.

Roloff’s married status was a topic of discussion amongst other Redditors. A fan of Little People Big World remarked that she didn’t think the pair were really married because of the obvious fighting that occurred while filming.

Others concurred that they had serious doubts about the marriage’s future.

Your thoughts? Is there trouble in paradise for Audrey and Jeremy, or have LPBW fans got it wrong? Post your thoughts below.