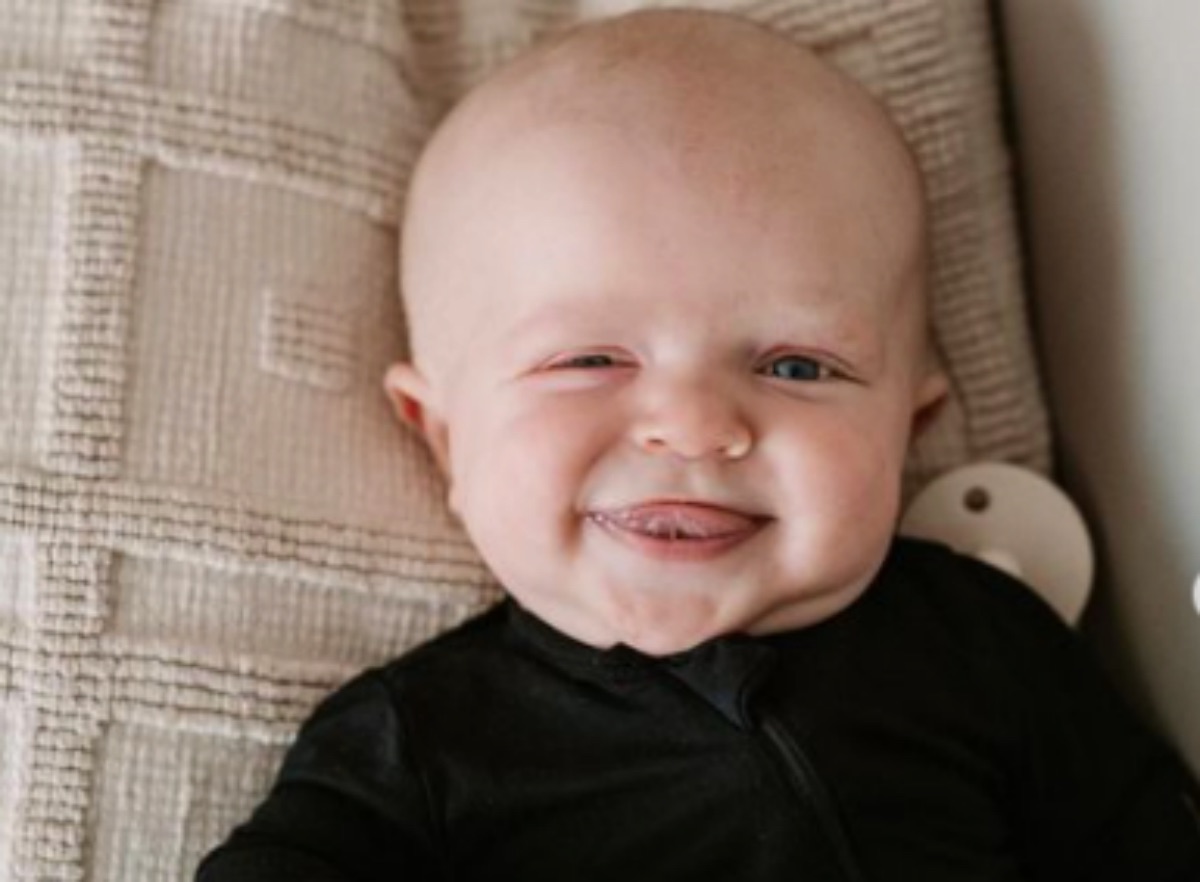 Little People Big World (LPBW) spoilers about Tori Roloff’s new son, Josiah indicate that the little guy’s got a problem. When Jackson and Lilah were young, they probably also made her feel exhausted. But, the biggest problem right now, is that Josiah will not sleep through the night. And, he cries a LOT!

Tori sometimes says that she feels like a bad mom. Once, she spoke about how a friend totally outperforms her when it comes to entertaining the kids. however, her children look healthy and happy. Actually, TLC fans adore Jackson and Lilah, who despite their physical challenges, seem like well-adjusted children.

Little People Big World rumors suggest that fans might not see Tori and Zach and the kids on TLC again. Well, fans adore their children and Jackson Roloff will be sorely missed if the rumors come true.  Hopefully, if that happens, Tori keeps on posting about the family who now live in Washington. But right now, it’s all about Josiah and how he seems to go to extremes.

This weekend, Tori took to her Instagram Stories and posted up some clips of Josiah taking a bath. It seems that he really loves water. In fact, TLC fans recently saw him enjoying splashing in a lake with Jackson. When The Sun reported on the latest post, the outlet noted that Tori seems exhausted because of her youngest child’s behavior.

Little People Big World fans saw that Tori spoke about Josiah bathing. She said “[It’s] The only thing we can do these days without crying. He would be in here all day if I would let him.” In another screenshot, it revealed that little Josiah is really making everyone feel “miserable” because he “will just not sleep.”  Still, it’s hard to get angry as he’s also such a cutie pie.

According to The Sleep Foundation, the Little People Big World baby should be sleeping for around six hours, then he should dose off again. In total, kids in his age bracket need “between 12 and 15 hours” of sleep every day.

Newborns are very cute, but the first six months or so can be completely exhausting. Each child is different, but about only 38 percent of them are not sleeping through by the age of six months old.

If you never had a baby, you can now understand how exhausting it can be when a crying baby will not sleep. It makes moms tired and grumpy and can also cause problems with the other siblings in the home.