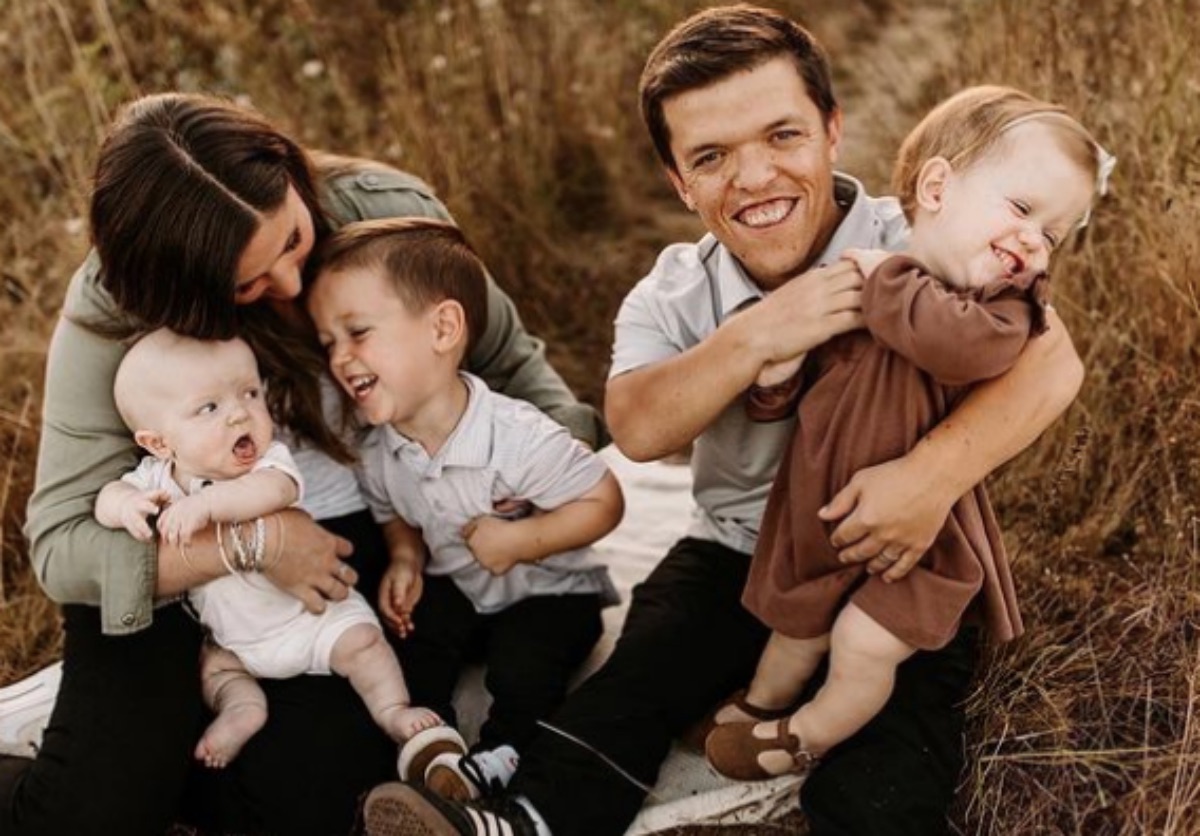 Little People Big World (LPBW) spoilers only revealed the full story behind the move of Zach and Tori Roloff to Washington in season 23 on TLC. Well, it was toxic and rather sudden. However, fans can only assume they worked on it for a while before making the decision. This week, Tori revisited the day that they revealed the news.

This time last year, fans were expecting to see Zach and Tori at the Pumpkin Season agritainment event. However, out of the blue, she revealed that they moved to Washington. Actually, new spoilers reveal that they won’t return to the Pumpkin Season this year either. Thought to be filming, they were, and their next season comes in November this year.

Little People Big World spoilers revealed that Tori and Zach had a massive fallout with his dad, Matt. When he refused to sell them a portion of the farm, they left. Recall, Jackson revealed the news. Well, you don’t have an argument one day and buy a place the next. So clearly, they had been looking for their own place for a while.

Some people feel skeptical that it all happened like the show made out. After all, Matt Roloff keeps telling critics that they “watch too much TV.”  Anyway, the storyline has it that they hate each other and Zach wants nothing to do with Caryn. For now, in real life, Tori notes how big her kids grew in the last year.

Little People Big World fans love to see Jackson as he acts and looks so adorable. A tough little boy, his grandfather used to call him his “little farmer.” Well, it’s all up in the air whether he ever inherits anything of Roloff Farms.

Little People Big World fans know that Tori Roloff sent Jackson off to kindergarten this year. Meanwhile,  little Lilah still stays at home. However, she’s shooting up. Notably, her mom pointed out that she actually grew some hair this year. The pretty little girl took a long time to reveal that her hair color is very similar to Jackson’s.

In the upcoming season of the TLC show, fans will see quite a lot of footage of the kids. Whilst it looks to be every bit as toxic as season 23, at least the grandchildren are around to lighten things up. Perhaps the show will also level some of the work that Zach had been doing on his own piece of land in Washington.

90 Day Fiance Spoilers: What does Angela Deem Do For Work?