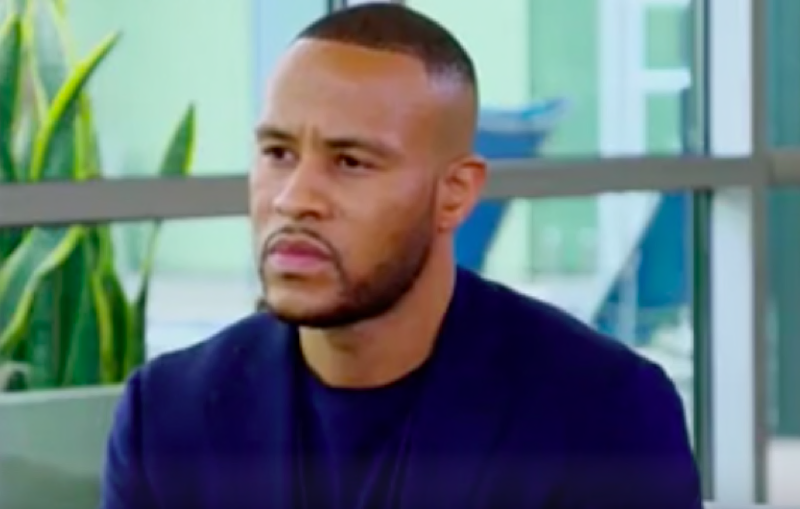 Married At First Sight spoilers and updates tease that in the last episode, “The Ugly Truth,” MAFS fans finally got to have a look at the new expert, DeVon Franklin, and how he interacts with the married couples from this season.

Morgan Bell and Binh Trinh announced that their marriage was over in a segment with Dr. Pepper Schwartz. DeVon wishes them the best, but MAFS fans feel differently about it. They don’t like how Morgan treated Binh, she was unfair from the beginning, she said he wasn’t ready for marriage, but she was not either and should work on herself before she walks down the aisle again.

In a recent interview with People, DeVon shared his advice for the couples moving forward.

Lindy and Miguel seemed like they were actually doing really well until the topic of love came up and he made it very clear to her that if he is not in love with her, he is gone. DeVon hopes the two soon realize that they are working towards the same goal and give it time, after all, they have barely been married for two months.

Mitch and Krysten are having issues because he is trying to force his environmental advocacy on to her and it starting to tire her out because she is constantly walking on eggshells. Mitch is also more attracted to Krysten in her natural state, DeVon hopes he takes the advice from her sister and does not bring that up with Krysten. But, in the end, Krysten’s sister told her what Mitch said and she confronted him in front of the other couples. She said she is losing herself trying to please Mitch and she is done.

While Pastor Cal was providing some advice to Stacia and Nate, Stacia dropped a bomb, she had cheated before. Nate was surprised and upset. DeVon hopes they get the private time to discuss this and reach a resolution together.

DeVon sat down with Alexis and Justin who have been having issues since their introduction of the fur babies went horribly wrong causing Justin to have to find another home for his dog. DeVon wanted to dig into the issues they were having. One of them was the fact that Alexis wanted to go to continue to go out to clubs with her friends. This made Justin feel like she wasn’t ready for marriage and preferred their company over his. DeVon realized that the real issue wasn’t the clubs, these two have bigger issues to resolve. 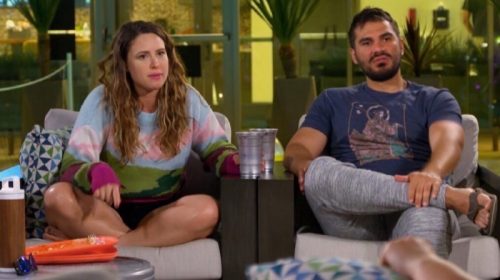 DeVon says that relationships are not always a fairytale. Telling the truth is very important, although it does cause a lot of drama.