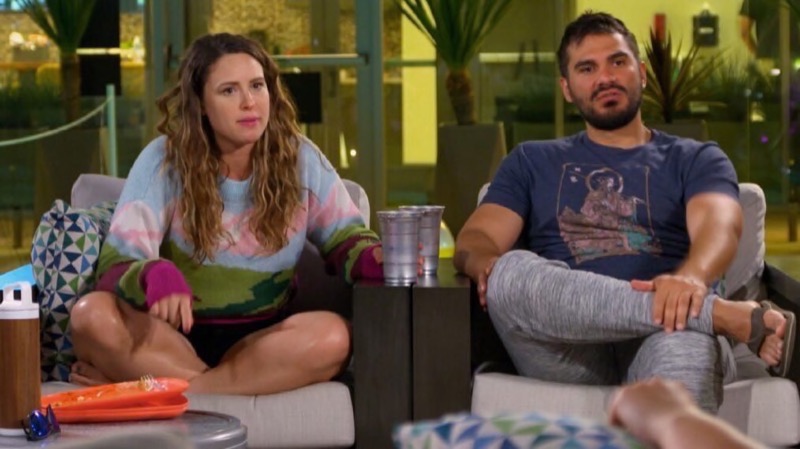 Married At First Sight spoilers and updates tease that there are now four couples left this season who are still “married” and waiting until Decision Day to tell the experts if they want to stay married or get a divorce.

Morgan Bell and Binh Trinh have decided to part ways before Decision Day.

Alexis should have minded her own business. Yes, Binh and Morgan had issues, but they never had a chance with Alexis running back to Morgan every chance she had when Binh confided in Justin and looked for advice. Yet, Morgan was narcissistic and had major trust issues, and Binh wasn’t ready for marriage, as much as he said he was. And, he apologized to Morgan many times for “breaking her trust,” but she just wouldn’t accept it. The experts should have taken more attention to this relationship and offered their guidance early on. It was nice to see Binh smirk when Morgan said for the umpteenth time that she hadn’t gotten a sincere apology.

The craziest thing about Morgan is that she was a complete failure in her own marriage, then when Krysten was telling off Mitch in the group setting, Morgan was nodding like she was an expert. She was enjoying the whole scene way too much and wanted to call him out just like Krysten was doing to Mitch.

Mitch keeps saying that he prefers Krysten to be plain, with no makeup, he is more attracted to her that way. Yet, MAFS fans recall that when Krysten’s mom was walking down the aisle, he got all excited when he saw her dolled up, he thought that was the woman he was supposed to marry – he almost looked like he won the lottery. If he had no problem being wowed by mama bear, what the heck is his problem with Krysten wearing makeup and making herself look nice? And, the way that he ate his food, he looked like a toddler, actually kind of matches his temper tantrums. 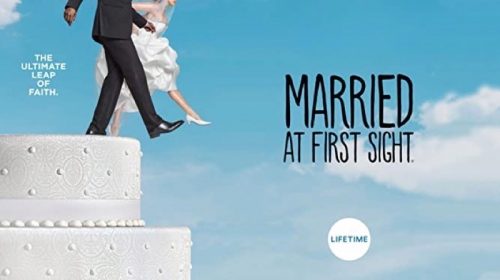 The most ridiculous thing in this episode was Lindy’s outfit. Why the heck was she wearing a snow hat in San Diego? Even Pastor Cal was confused, he asked her if she was pregnant. If Miguel had shown up with his Dungeons and Dragons outfit, it would have completed the look.