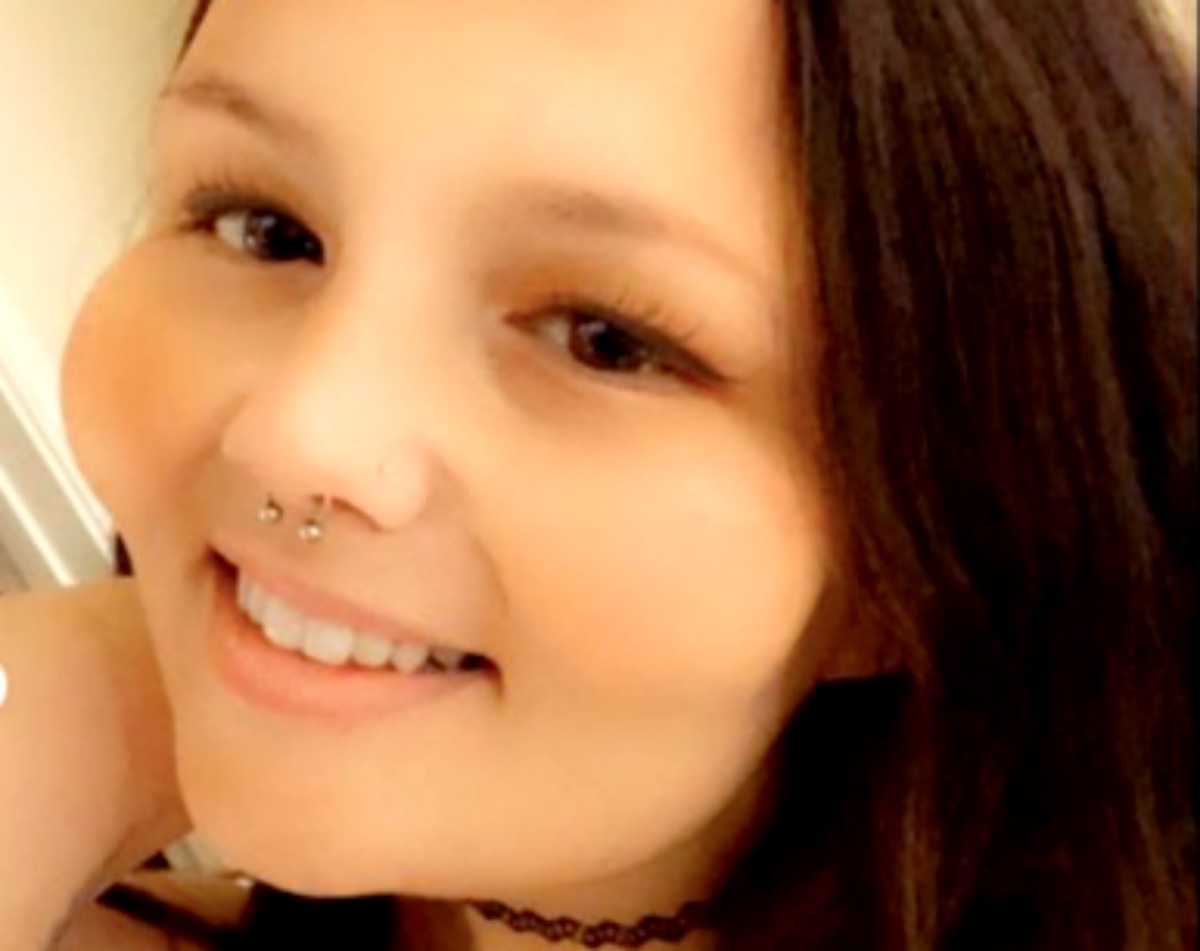 My 600-Lb Life spoilers reveal that throughout the years that the show has been on, there are many stand-out cast members that have really brought inspiration to viewers. We have seen cast members call Dr. Now for his help because they just can’t seem to get their weight where it used to be.

Many of them are facing severe health issues because of their weight. From childhood trauma and abuse to depression, we have seen cast members get help on the show to better their lives.

Milla Clark is one of the cast members that really took control of her weight and her life. When she appeared on season four of the show, she weighed over 700 pounds! She had five children and was bedridden and didn’t walk on her own for over a decade. Her husband died tragically while she was filming the show and that seemed to motivate her even more to lose weight. 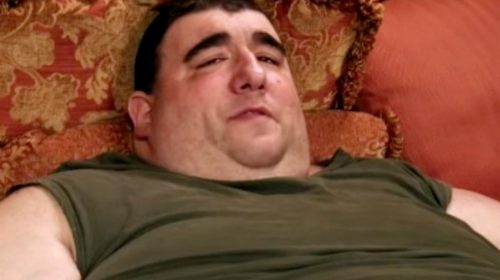 She lost enough weight to qualify for gastric bypass surgery and she continued to stay motivated and positive. She lost over 500 pounds, which is one of the biggest success stories ever!

When it comes to inspirational stories, Christina Phillips is at the top of the list. She was on the second season of the show and she weighed over 700 pounds when she first contacted Dr. Now. She was 22 years old at the time and she stayed inside of her home for two years straight because of her weight. She told Dr. Now that she had always struggled with her weight and felt trapped. She lost over 500 pounds and worked as hard as she could to continue to lose weight. She is now even more focused on raising her son. 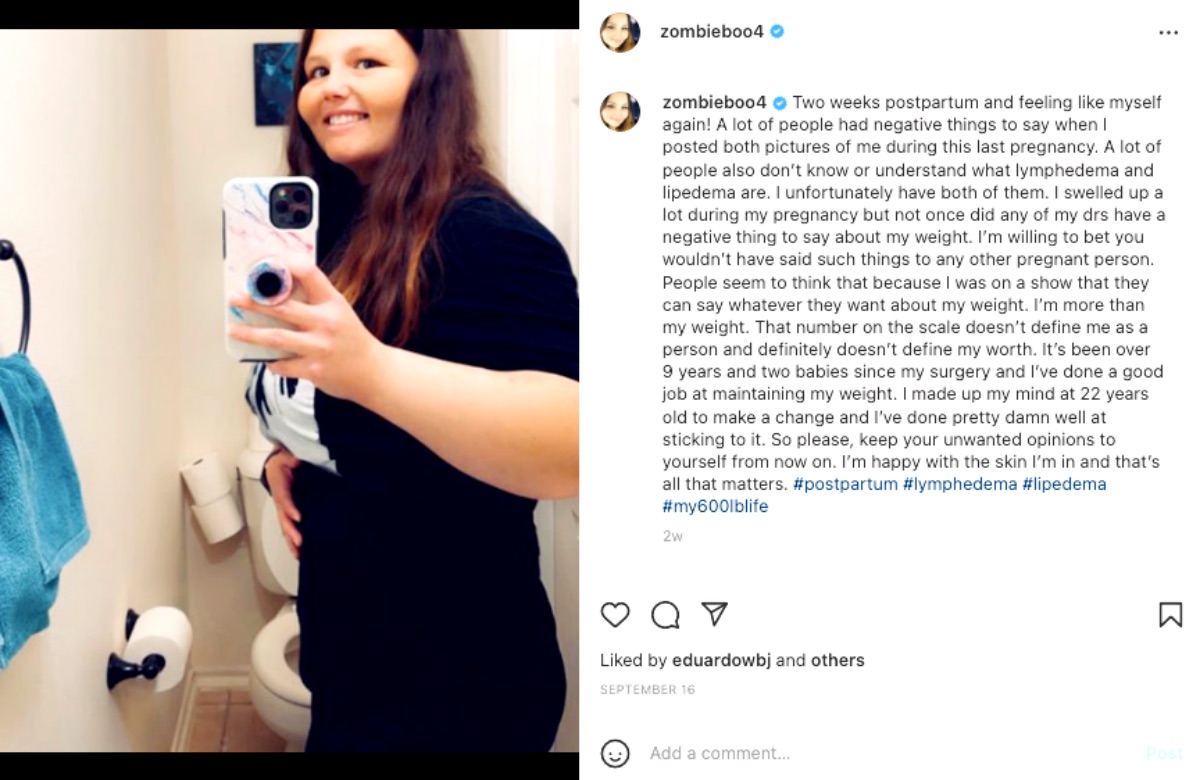 There have been many success stories on the show and another great one is Chuck Turner. He was loved by viewers and he came onto the show weighing about 700 pounds. He was another cast member that struggled with his weight since childhood and he was determined to lose the weight. He began overeating when his wife died, but he was able to focus and find the motivation to lose over 400 pounds.

We are so proud of these cast members and it reminds us why Dr. Now is so great at what he does!