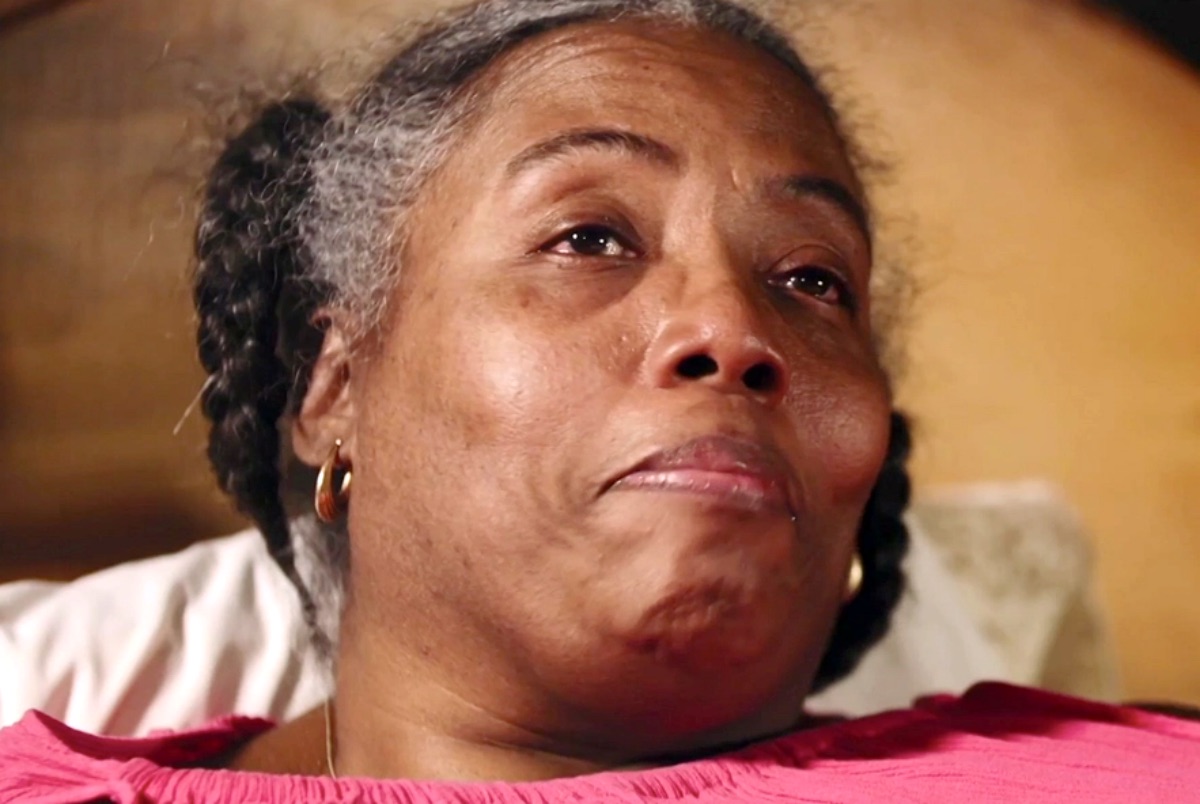 My 600-Lb Life spoilers reveal that fans are very curious about what has happened to Lisa Fleming and if she is still doing alright after her time on the show. Lisa was a cast member who had always struggled with her weight and overeating. It was her goal to lose weight to make her life better and as viewers followed her on the show, things seemed to get better for her, but in the end, that wasn’t the case.

Her Time On the Show

When Lisa appeared on the show, she weighed 700 pounds. She was bedridden and when she wanted to move it took seven paramedics to help her do so. Fans were shocked to hear that she slept in the same bed as her mother, who had died from her fight with obesity. 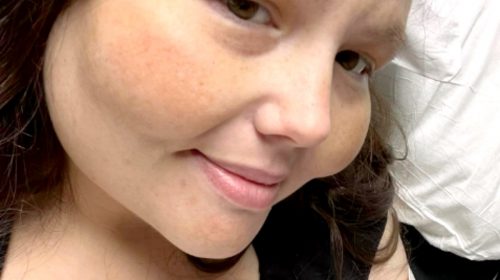 After seeing her mother die, Lisa knew that it was time for her to get a grip on her health. This is when she contacted Dr. Now for help. Things got so bad for her that she actually discovered that she had maggots in the folds of her skin! This moment was the wake-up call for her.

Lisa had a very unhealthy addiction to food. This started in her childhood and found it very difficult to deal with her parent’s divorce. This strained her relationship with her mother and led her down the path of overeating. She knew that she needed to lose weight and get a hold of her addiction to food. 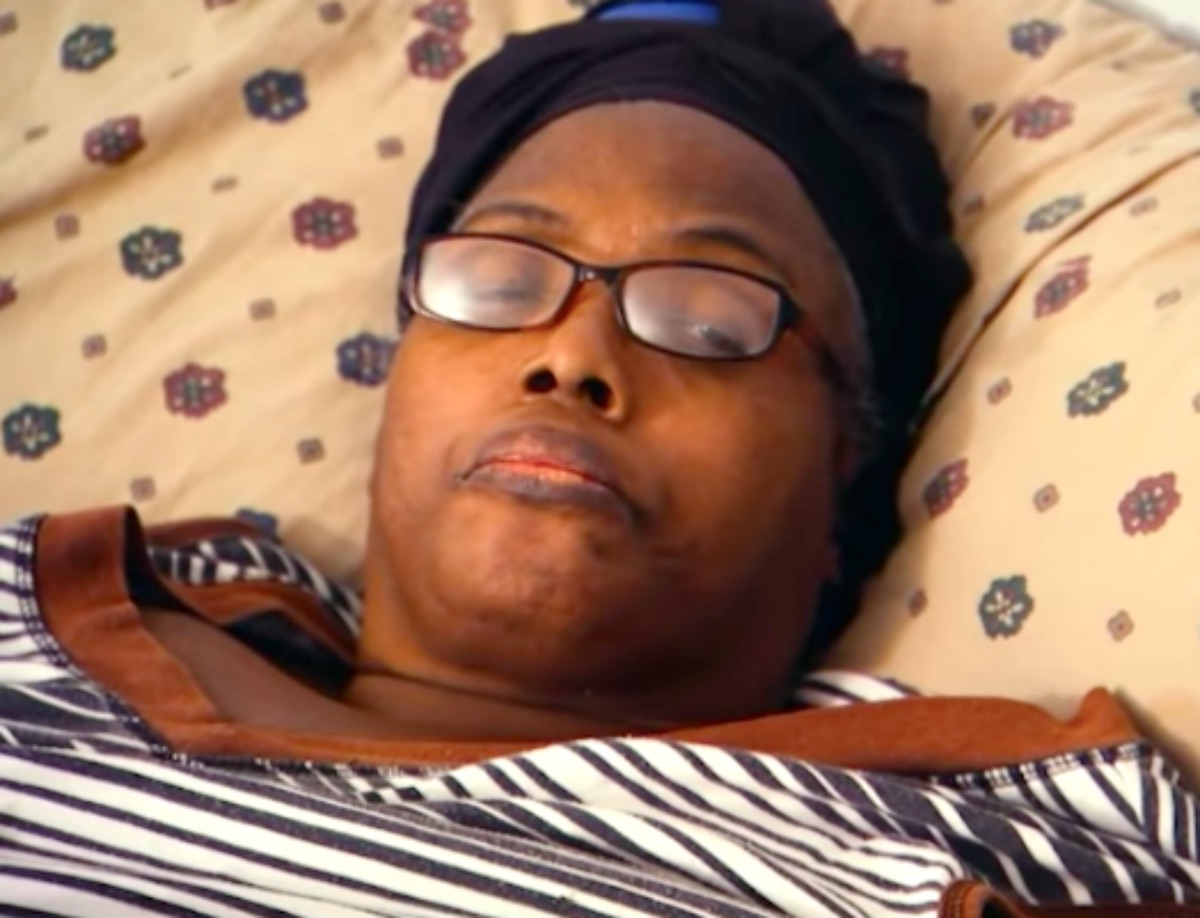 Lisa was serious about losing weight and was very motivated to do so. When she first appeared on the show, she had lost over 200 pounds. Much like Sean Milliken, Lisa lost her life as she was trying to lose weight and get healthier. Her fans were heartbroken because they just knew that was capable of losing weight.

Her daughter Danielle is the one who shared the news about her death. On her Facebook page, she mentioned that her body was slowly failing her. She died from “various illnesses” and her daughter was there when she passed. Our thoughts still go out to the family.