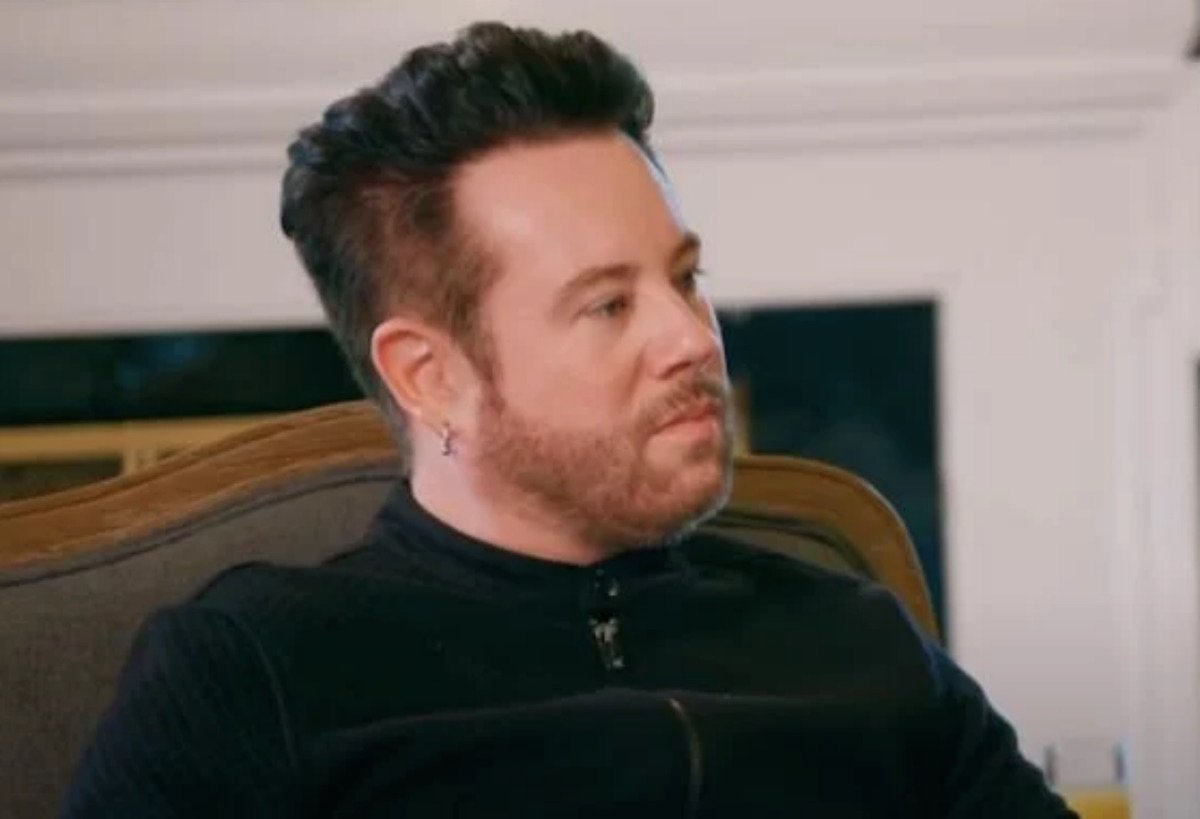 My Big Fat Fabulous Life spoilers reveal that fans are interested in how much Whitney Way Thore’s brother, Hunter Thore is worth. We have seen him on the show here and there and fans really do enjoy seeing him. He hasn’t been in this new season that much because he is back in New York City and working there. He is an actor and musician there and fans are curious if he is making as much money as it seems.

Hunter has had a lot of time on the show, but he would much rather be in his home in New York City. He is paid by TLC when he appears on the show, but it doesn’t look as if he needs to do a lot of work with Whitney. He has a lot to do in New York these days. Hunter is the guitarist for a band called Plague of Jackals and he has been working on his film career. He has appeared in other television shows and a few movies. 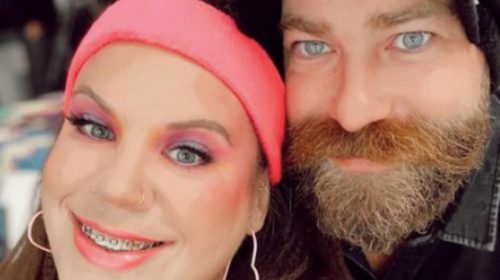 He was cast in Demon Doctor and Skeleton Crew. He was in a 2020 movie short called Blind Sighted as well. He has talked about how his TV and movie career was about to get even busier, but his fans haven’t seen too many of his updates yet. 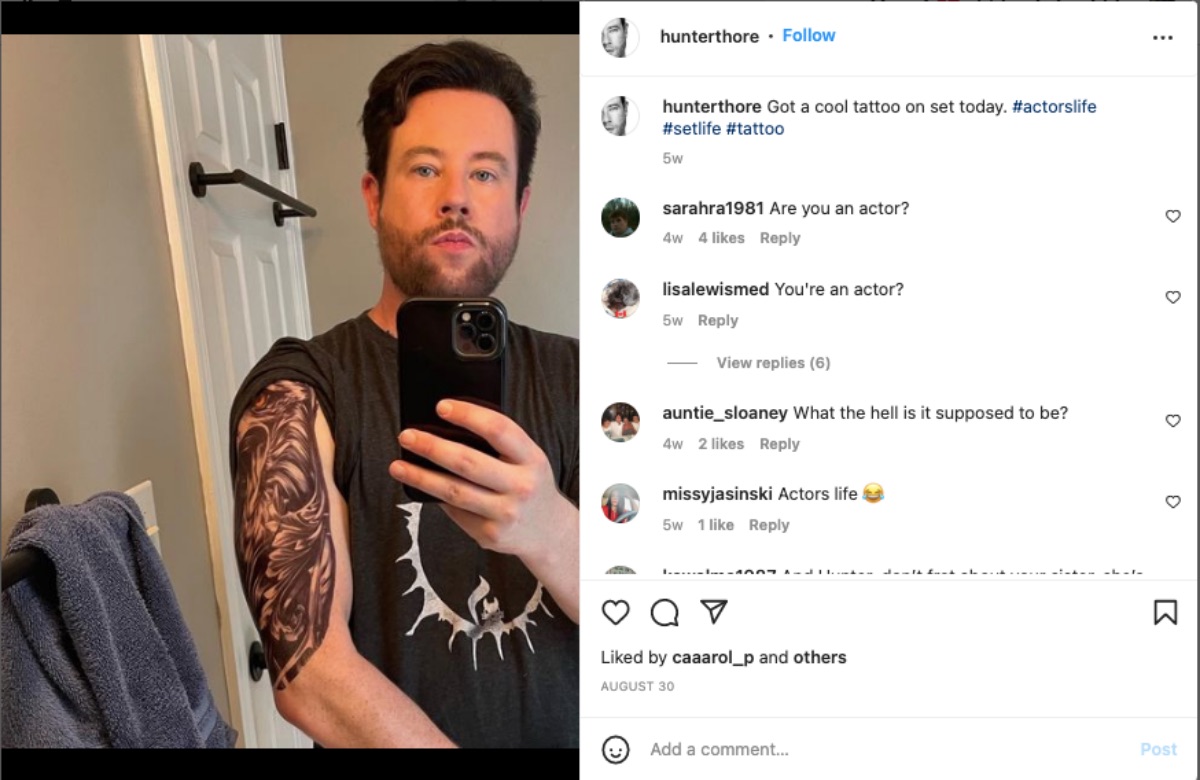 How Much Is He Worth?

There have been a lot of questions about the way he actually makes money. There is an entire thread on Reddit about his wealth and how he can pay rent to live in New York City. One Redditor wrote, “What does Hunter actually do? I mean I know he gets paid some for the show now, but when he lived in NY he was ‘an actor’, but what did he do to pay the bills? Or did mom and dad support him like they clearly supported Whitney?”

Most of the opinions on Reddit point the finger that Hunter does get money from his parents, but he has also done some local commercials and works odd jobs here and there.

Married At First Sight Spoilers: Alexis Is Thrilled To Have Contributed To Morgan And Binh’s Divorce

1000-Lb Sisters Spoilers: Amy Halterman Shares Photo With Michael Halterman and Fans Are Happy to see Them Together