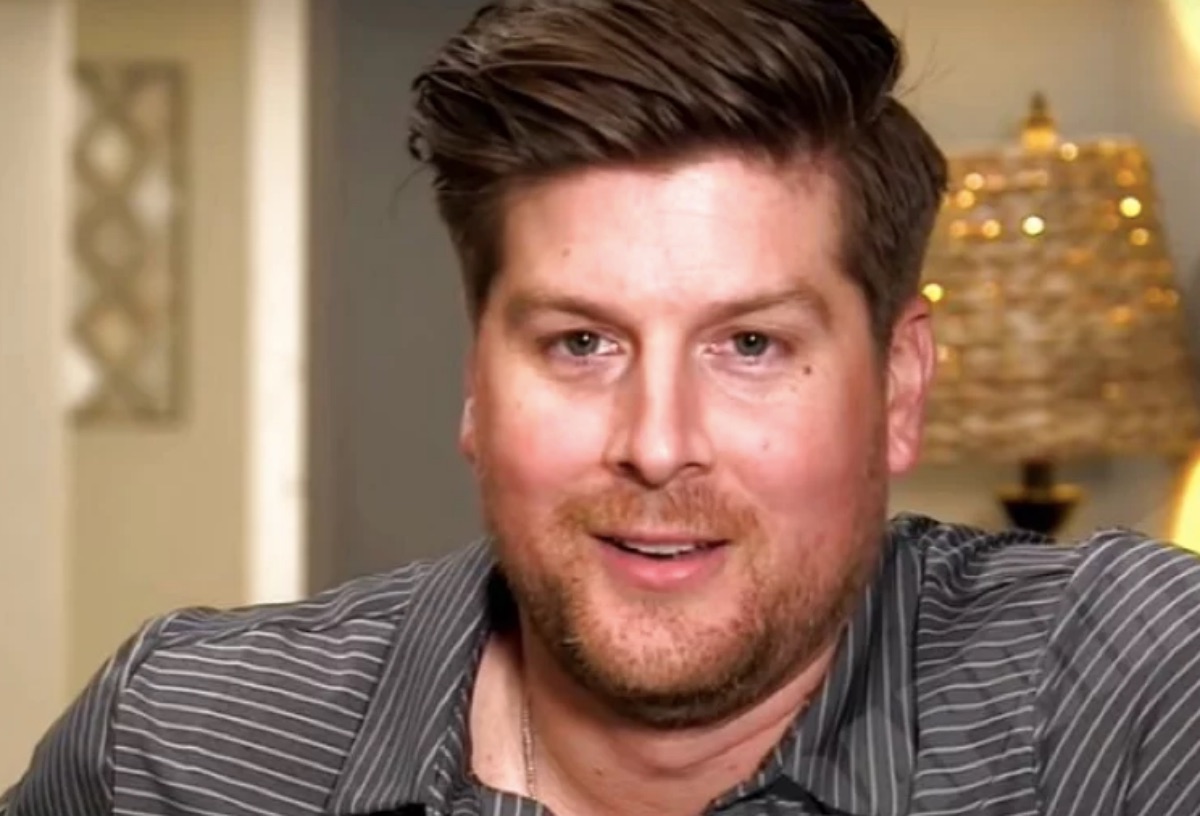 OutDaughtered fans adore Aunt Kiki (Crystal) and Uncle Dale Mills because they gave so much help to Adam and Danielle Busby when the quints arrived. Of course, they appear on the TLC show, and he’s active on social media. This week, he posted up a hot photo of Aunt Kiki, and he joked with fans about breast implants.

TLC fans know that if Danielle or Adam post anything on social media, Uncle Dale often pops in with a funny comment. For example, he once trolled Danielle’s birthday by doing a bit of photoshopping. While her own post revealed her looking stylish, Dale did the opposite, and everyone who saw it enjoyed a giggle.

OutDaughtered fans also like the special relationship that Uncle Dale has with Hazel Busby. Even though all the kids seem to adore him, she is less likely to disobey him when he tries to restore order. Actually, fans see that the kids quite often stay with Aunt Kiki and Uncle Dale Mills when their parents are away. Unfortunately, he jokes so often, that they don’t seem to know when he’s being serious.

On October 1, Uncle Dale took to his Instagram and shared a really nice photo of Aunt KIki. He stood next to her, and he looked tall and handsome. In his caption, he said, “Had to get a pic with my hottie! Love my Kiki!” As she wore a low-cut top that fitted tightly, fans couldn’t help but notice her upper half.

OutDaughtered fans agreed that Kiki looked amazing in her ripped jeans. Actually, nobody would have been likely to miss seeing her impressive breasts. But not everyone commented on them. One fan said, “Cutest couple hands down. 🔥🔥.” Another one wrote, “How you refer to her as “my Kiki” is THE sweetest thing.” But, someone thought they spotted breast implants.

One OutDaughtered follower said, “Oh looks like implants.” Well, instead of slamming the follower, Uncle Dale made a joke of it. Referring to himself, he said, “I’m all natural…” And that made a few people laugh.

Some people hope for more of the TLC show, but for now, it’s on hiatus and it’s not clear when it returns. So, folks can only keep up with Uncle Dale Mills and his wife, Kiki, on social media for now.