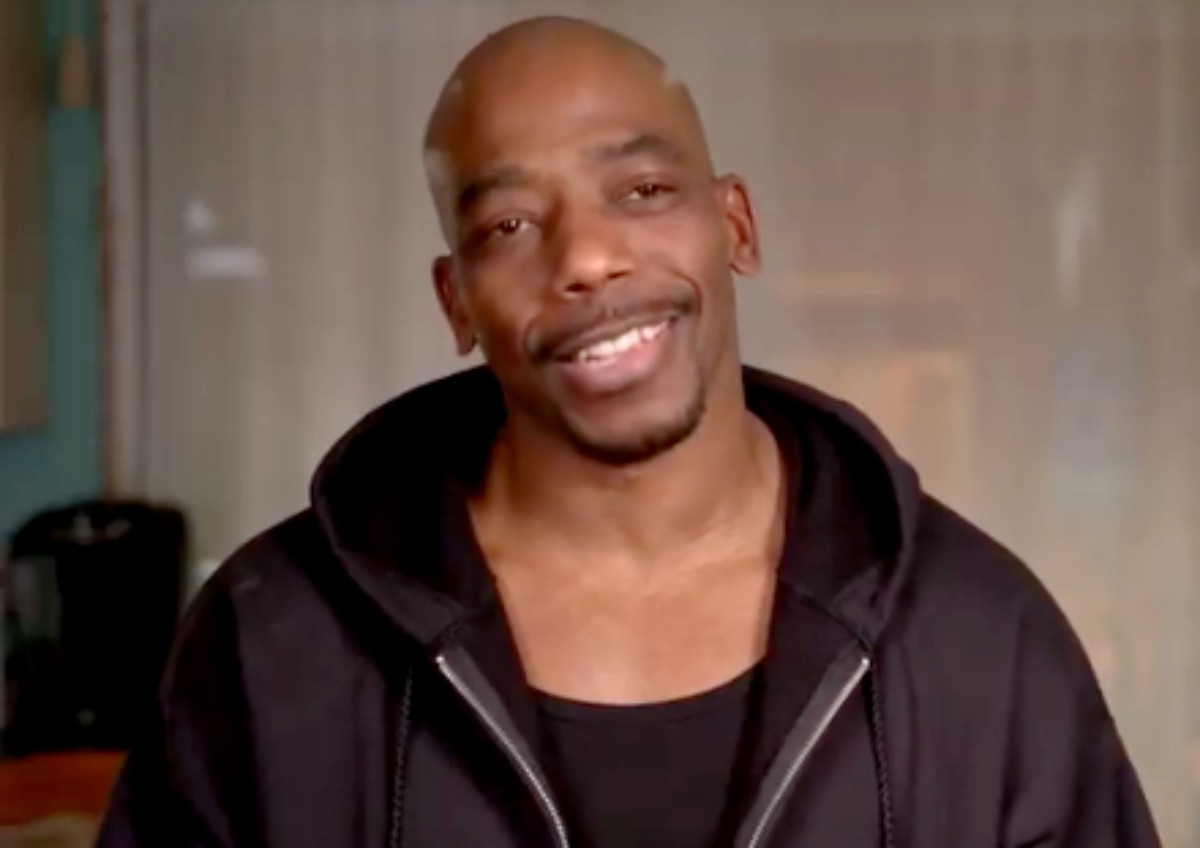 Seeking Sister Wife spoilers reveal that there are fans that think that Nick Davis is a grifter. Not only does it seems as if he uses the women in his life, but it also seems as if he takes advantage of them. Many of the women that he has met and tried to marry have been very naive and insecure and this leads fans to think that he is simply using them.

Nick first married April Davis after dating her for a few years. They met while he was in college and fell in love. His second wife, Jennifer Davis, has been married to him for about nine years. She was only 19 years old when they met and he ended up marrying her shortly after. 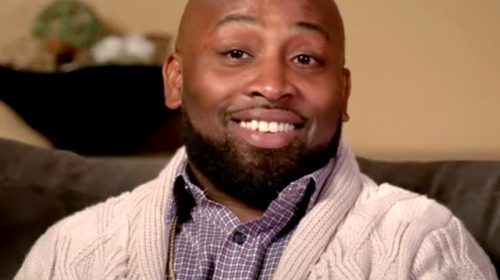 Fans have pointed out that he is much older than Jennifer and she appears to be incredibly naive. Nick talks about how he is a polygamist because of his sex drive and sexual urges. Viewers of the show aren’t really sure if the Davis family is in this for the right reasons.

As well as things seem to be going for the family, fans of the show don’t think that Nick has the best intentions when it comes to building his family. Some viewers feel as if he is just using these women for sex and nothing more.

Ever since Nick appeared on the show, it seemed like fans were always questioning his intentions. From what we have seen, he doesn’t really contribute to the family and just watches his wives go to work every day. 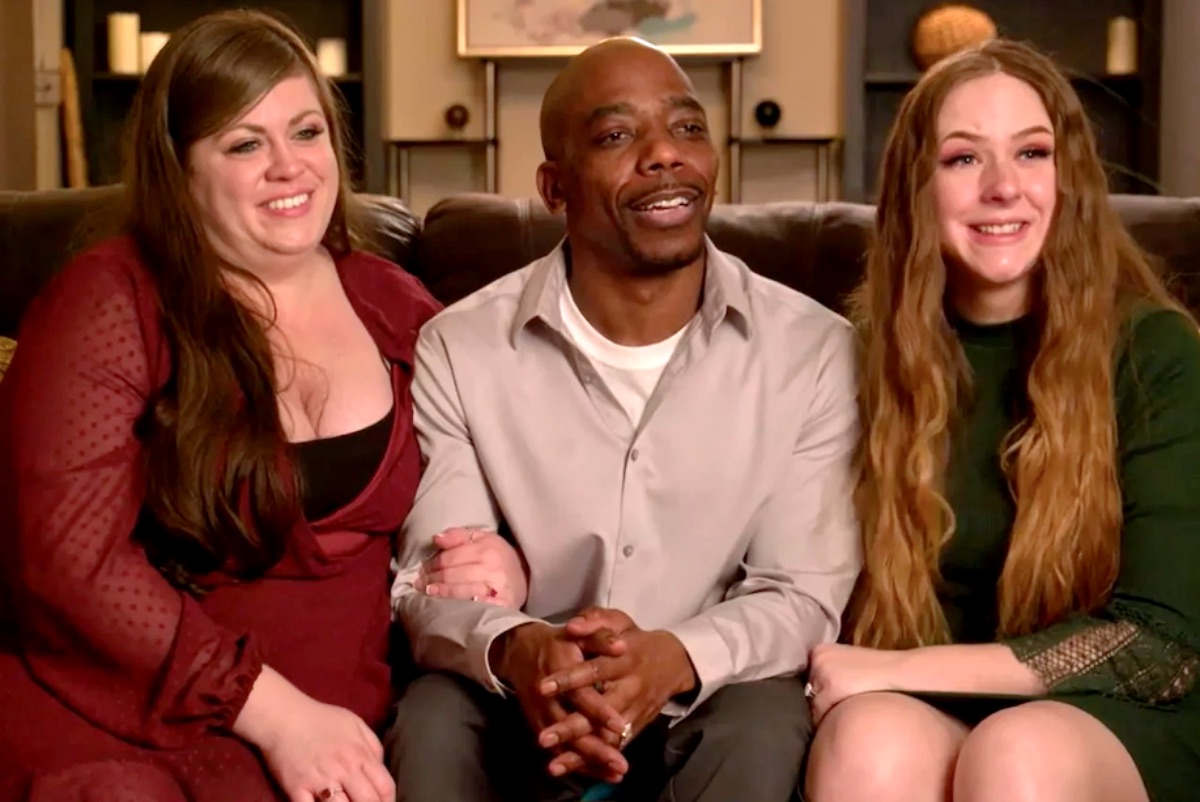 He has told his fans that he spends a lot of his time “thinking, reading, and researching” and that his focus is on polygamy. One Reddit user brought this up and wrote, “I can’t decide if Nick is totally scamming these women for lots of sex and an easy life or if they all really believe in every dumb thing he says.”

Nick’s three wives all have full-time jobs and work really hard. What does he do though? It seems that all he does is study polygamy and just depends on his wives to bring in the money. By all means, it definitely looks like he is a grifter.

Which LPBW Stars Were Spotted At The Pumpkin Season At Roloff Farms?