Seeking Sister Wife spilers reveal that fans are curious why they didn’t see the Winder family in the last season of the show. From fans’ point of view, the Winders were actually one of the couples that seemed to be looking for a sister wife for religious reasons and not for sexual reasons.

This made them very likable and fans didn’t see a lot of red flags in their marriage, unlike the other couples who returned. Now the Winders are opening up more about what they are doing now that they are no longer on the show. 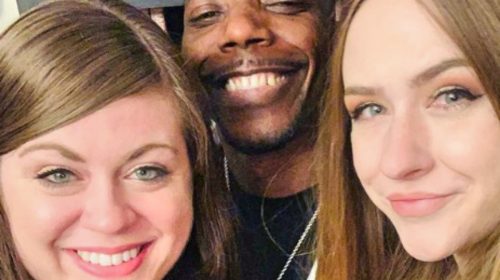 When we first met the Winders, they were looking for another wife because God called for them to add to their family. Colton Winder shared his marriage with Tami Winder, who was his first wife, and Sophie Winder who was the newest wife. At the time that we saw them on the show, they were all living in different houses and they were doing their best to try and get into the same house.

Fans loved the approach that the Winders took to their marriage and Tami and Sophie worked as partners in the marriage to support each other and Colton. They both watched the children and they wanted nothing more than to make this marriage work for everyone. Fans appreciated that they had this connection and were able to show it on television. 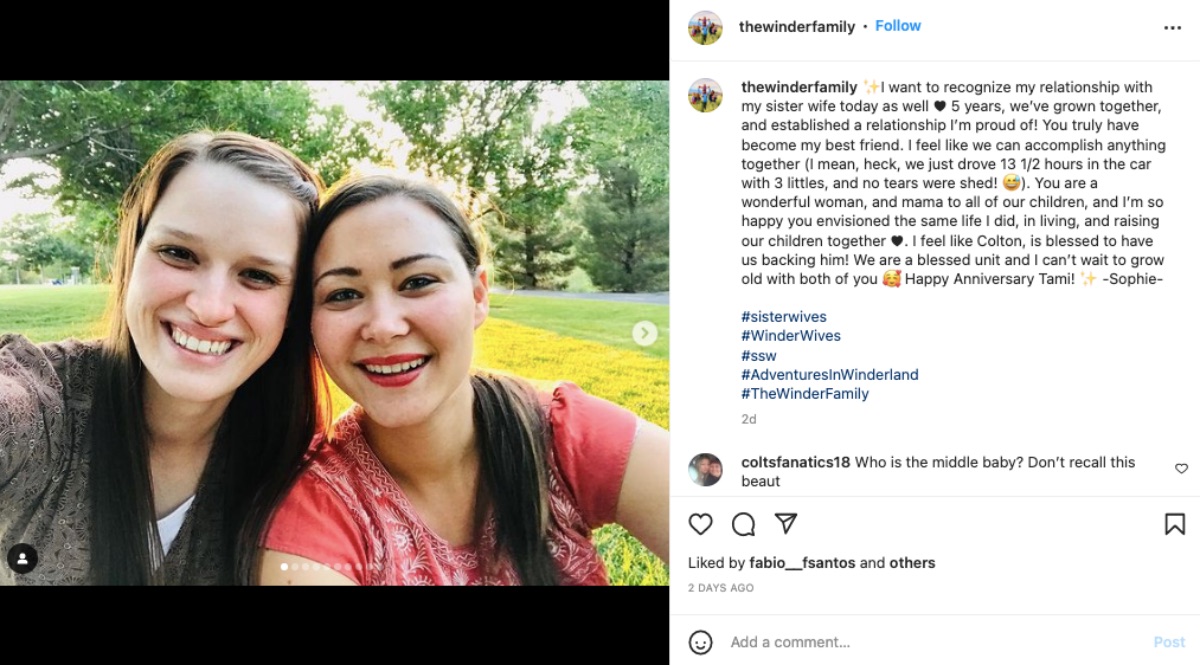 What Happened to The Winders?

During the third season of the show, Sophie was expecting a child and they were courting a woman name Kimberley Green. The chemistry ended up not working out with her and Colton and this was heartbreaking for the family, but they were able to move past it. They ended up not getting a lot of scenes after that and this had fans worried for their future.

In a recent post, the family explained why they didn’t come back. They wrote, “As some of you have seen, we won’t be back for season four of Seeking Sister Wife. It makes sense to us why we weren’t picked back up, as we’ve seen the show is taking a different path.” They thanked their fans and TLC for sharing their story and they are happy with where the family is currently.