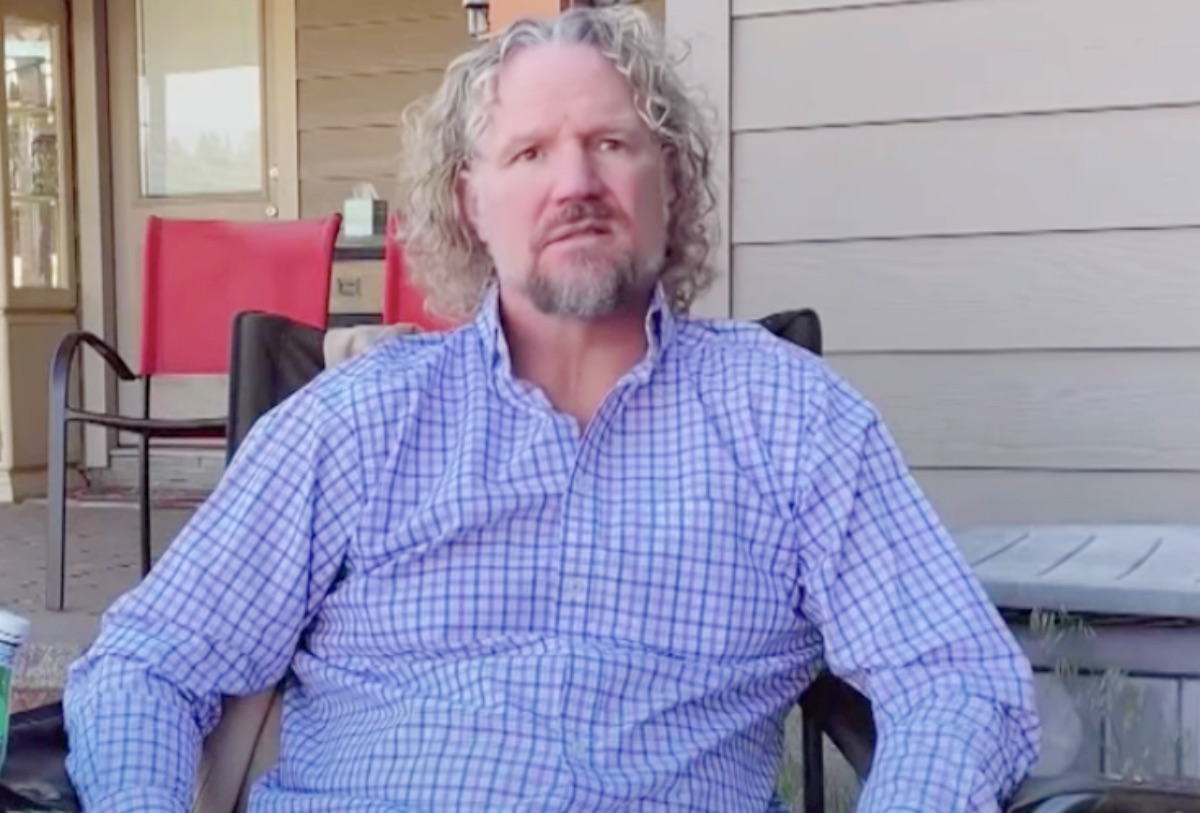 Fans of Sister Wives have watched good and bad dramas unfold in the Brown family for years. The catfishing scandal that almost got Meri removed from the show and Robyn’s introduction are a few of them. With season 17 around the corner, fans will witness as Christine makes her exit.

However, the interesting thing is that it’s never been told how Kody met each of his wives. Was each meeting interlaced?

The Beginning Of Sister Wives

It all began in 2010 when fans were introduced to Kody and Meri. At the time, they had been legally married for over two decades and were a happy couple. They met in church after Meri was introduced to Kody by his sister. According to Meri, she found Kody to be an attractive, conversational person. 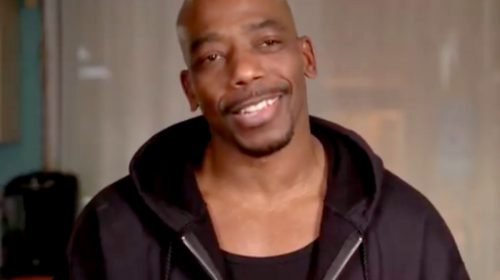 Kody reveals in the series book, Becoming Sister Wives that he had romantic feelings that couldn’t be suppressed when he first met Meri. They didn’t kiss until they were married legally, which is common for polygamists.  Growing up in a polygamous family, Meri knew other women will come into the picture. At this point, Janelle came into the picture.

The Entry Of The Other Sister Wives

Janelle got married to Kody in 1993 after she divorced Adam, the brother of Meri. That made it easier for her to become a Sister Wive, as she was technically already a family member. 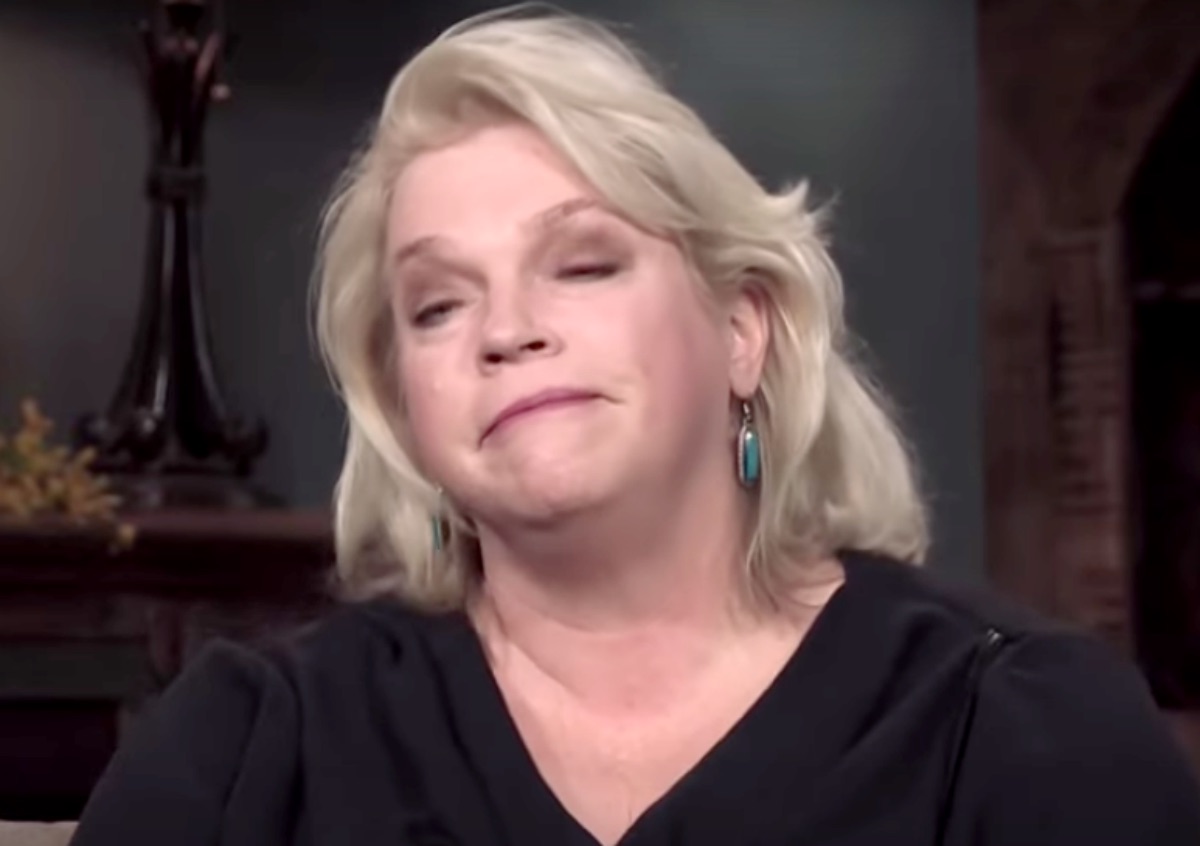 Christine met Kody a year into his marriage with Meri, and they got married in 1994. Even though Kody admits that he likes her free-spirited nature, her love for nachos turns him off. However, they ended their marriage last year.

Robyn was introduced to Kody by Meri at a friend’s party. Their courtship was a whirlwind, breaking the rules by kissing before getting married. Kody maintains a stable relationship with Robyn as she is now his legal wife. We wait to see the drama that unfolds in season 17.