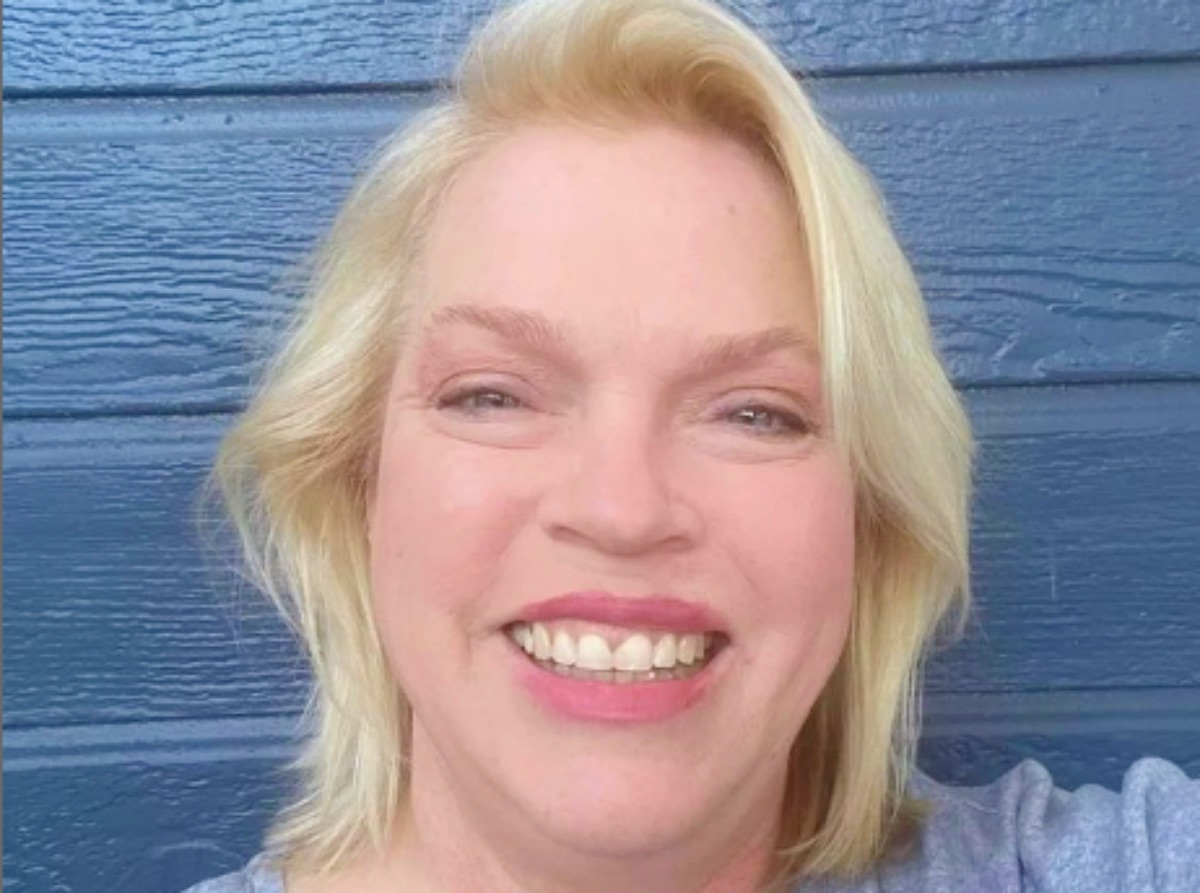 Sister Wives spoilers, news, and updates tease that Kody Brown doesn’t seem to care if Janelle has a roof over her head or not. In a recent preview of an upcoming episode, Kody seemed unbothered as he and Janelle discussed the latter’s housing problem.

In the latest previous clip, it was revealed that Janelle recently learned that the house she was renting was sold by her landlord. Now, Janelle is left to make a decision as to whether she would start looking for a new house to rent or buy a home for herself.

Janelle has no plans to buy a home because it wouldn’t be a sensible decision if she only ends up building on Coyote Pass. She’s open to the idea of living in a trailer for the next six months and saving all the money she’ll get so she can start building on her property in Coyote Pass. 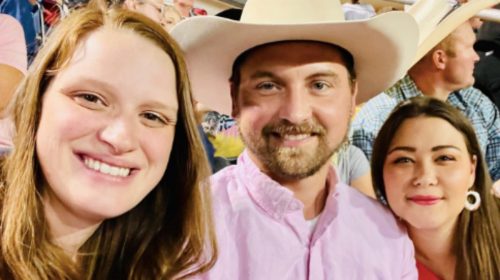 But Kody has some issues with her idea. He pointed out that the land in Coyote Pass has no clear property lines yet. Then, there’s the issue with Christine’s lot, which she may keep, donate, or sell to someone outside the Brown family.

Janelle vented out her frustration as she spoke directly to the cameras. She felt as though Kody didn’t understand the seriousness of her housing problem. He doesn’t seem to care that she’ll be homeless soon.

Some fans think that Janelle should just buy a house and rent it out for extra income once she starts to build on her lot in Coyote Pass. Others agree with her plan to live in a trailer. There were also a few who would love to see her leave Flagstaff for good and move to Utah with Christine. 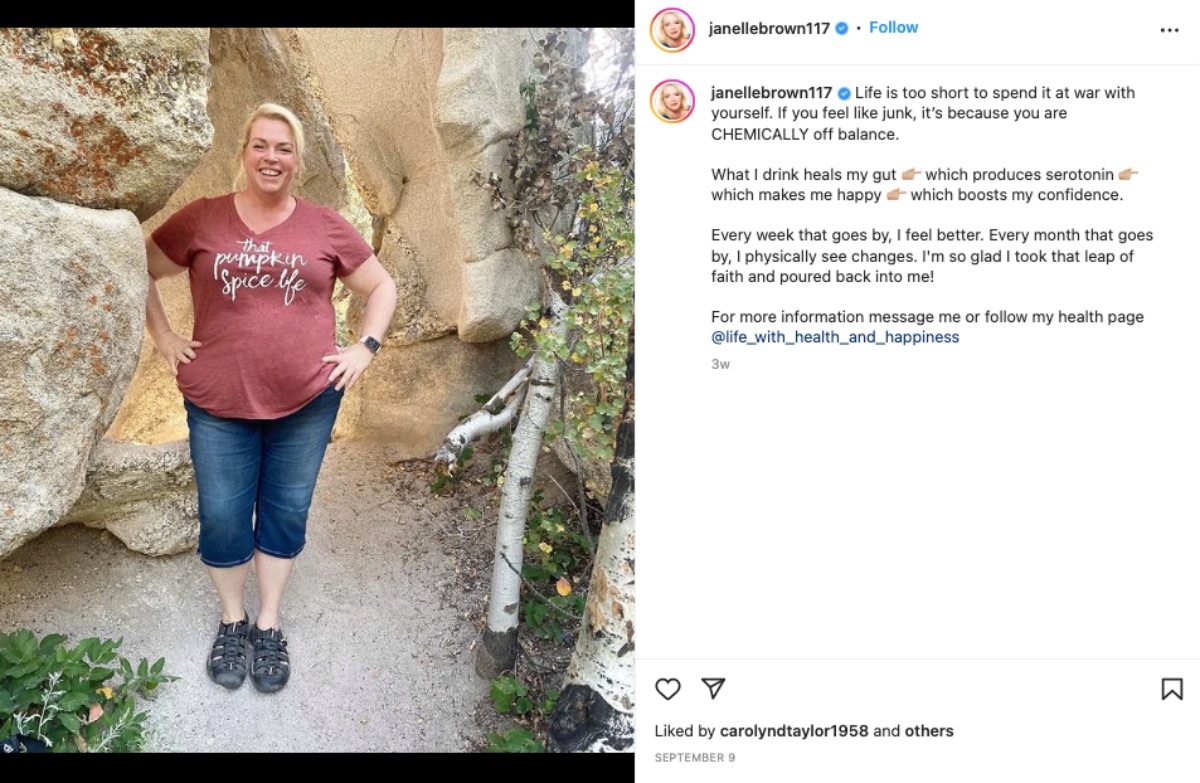 Kody Accuses Christine Of Having Another Guy

Meanwhile, Kody said that Christine left him for “some guy.” Fans may recall that they made their breakup official in November 2021. He believes there’s another man involved that’s why she’s leaving him and moving to Utah.

“She’s not a member of the polygamist community, she’s not part of our church. I don’t understand it at all, unless there’s some guy she wants to date there, or she wants to get away from me,” he said.

Married At First Sight 15 Spoilers: Could There Be Another Dr. Jessica Griffin And John Francetic?