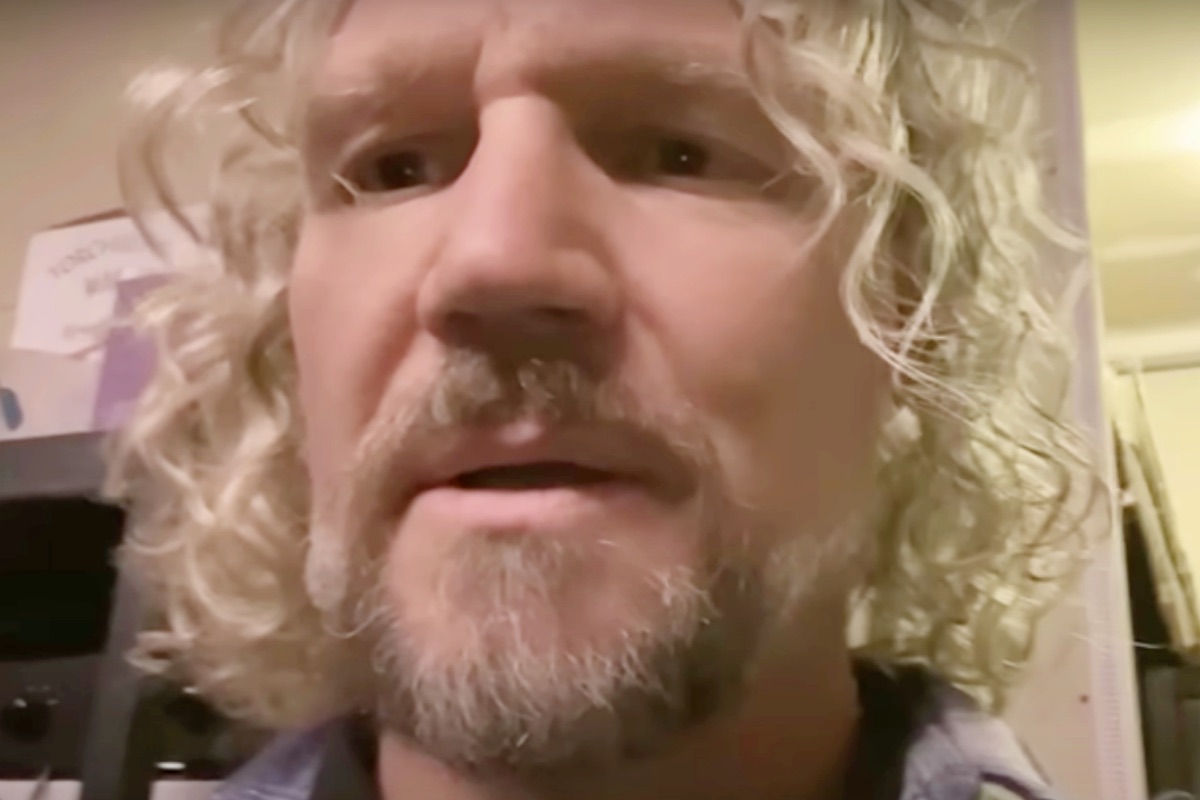 Just when Sister Wives fans think that Kody Brown can’t get any worse, he surprises them with an infinite capacity for toxicity.  Actually, season 17 of the TLC show reveals him raging and snarling almost all the time. So, when he spoke about the “demon” in his head, fans dissed him. Plus, they wondered what the heck with his crazy dancing at the wedding that he officiated.

Ahead of season 17, fans found out from Kody that he would be officiating at a wedding. Well, he mentioned that it wouldn’t be a family wedding. So, TLC fans knew not to expect that he would official at Audrey Kriss and Mariah’s (a.k.a Leon) knot-tying. Neither did he officiate at Logan Brown and Michelle Petty’s wedding this weekend.

In a new teaser for the show, the network touched on the Sister Wives storyline about Ysabel’s back surgery. Recall, she spent years of her life wearing a painful back brace for her scoliosis. But eventually, the doctor felt she need surgery and Kody wouldn’t go with her. Well, it ties into Kody and the wedding that he officiated.

Sister Wives – The Wedding Spoilers – Kody And The Demon

When TLC posted a teaser on Instagram on October 23, the caption said, “When Kody officiates a wedding, Christine wonders why his strict pandemic protocols no longer seem to apply.” Well, fans already think they know all about those covid rules. Rather, they were interested to see that Kody seemed incredibly animated.

Sister Wives fans saw him raving about the woman who married someone named Brian. He grabbed his head and started talking about the “demon” inside his head. And, all because she wanted to take her husband’s name. But, he might have meant that Christine is like a demon inside his head. Then, when he started dancing and running around rather crazily, fans expressed amazement.

The Rest of The Teaser Was About Ysabel

Sister Wives fans saw that Gwen was angry because her dad officiated at a wedding but refused to travel with Ysabel for back surgery. Meanwhile, Christine said that Ysabel was broken because she didn’t seem to matter as much as the wedding. However, a lot of the chatter was about Kody dancing wildly and ranting about demons.

One follower commented, “Is he on drugs dancing like that?” And another fan wrote, “The way he dances. I don’t blame Christine and her daughters for being angry with him.”

Staying on the subject of crazy dancing, another fan commented, “What are these dance moves?!! Omg he is embarrassing!!!.” One follower said that they got that Kody referred to Christine as a demon. They wrote, “He calls Christine a demon but he’s the one that has no morals or respect for his family! “

Meanwhile, another follower opined, “so he finally addresses his demon lol….”

Be sure to catch up on everything happening with the TLC show right now. Come back here often for Sister Wives spoilers, news, and updates

My Big Fat Fabulous Life: Fans Call Whitney Out For The Way She Talks To Her Mom