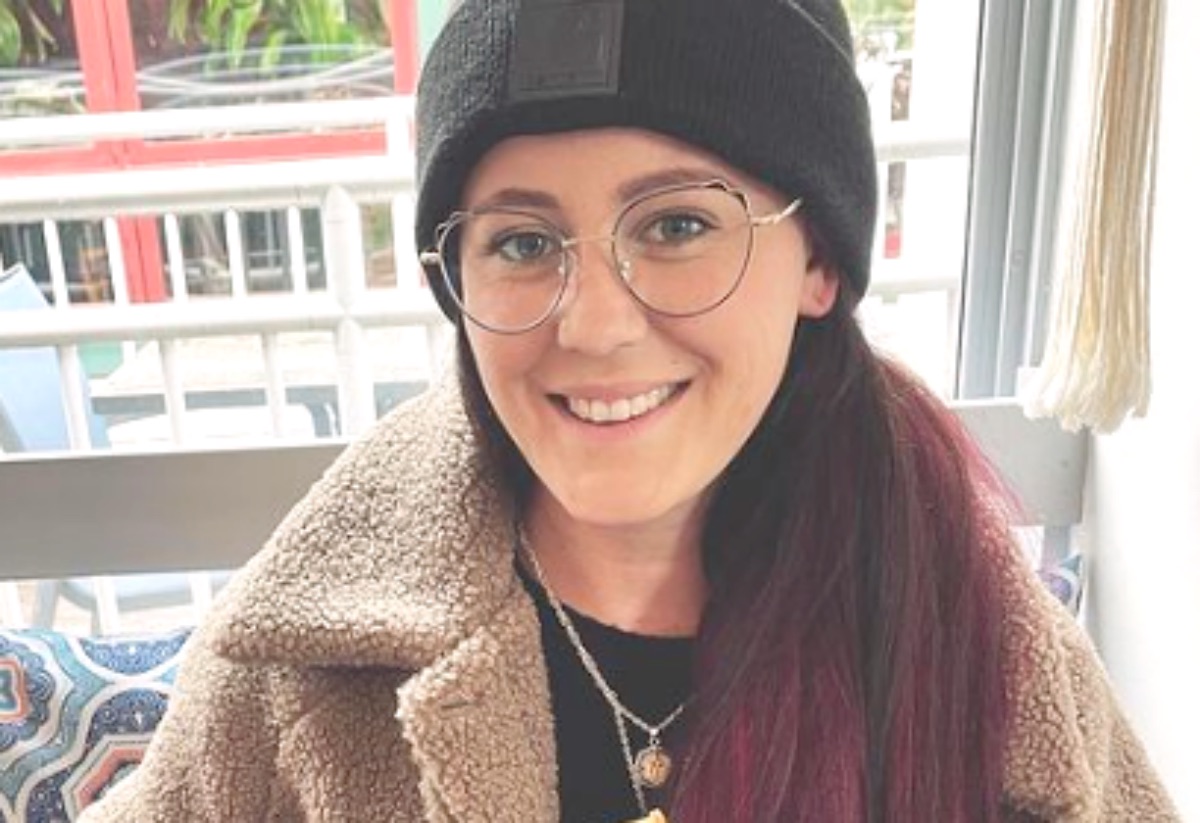 Teen Mom 2 fans know that Jenelle gave her mom, Barbara many headaches over the years. In fact, even as an adult in her 30s they still clash. At the moment, there’s a song trending that reveals some of the things her mom said to her. Well, an MTV fan wanted to see Jenelle do it on Twitter, and she didn’t disappoint.

Over the years, there were plenty of reasons for critics to slam Jenelle and praise her mom, Barbara. In 2013, she actually seemed a bit surprised that for once, she wasn’t jailed. That came when a court delay meant she walked out. Recall, she was meant to be in court but decided to take a vacation. Of course, her lawyer was shocked, but fortunately, there was a hitch so she did have to appear.

Teen Mom fans know that when she was with Keiffer Delp, her mom hated that they did drugs together. Well, he also seemed born to bad behavior, and back in 2011, he was arrested for allegedly trying to steal two steaks from a  grocery store. Actually, at the time, he seemed to be the worst influence on the wayward young mom. So, it’s no wonder that Barbara didn’t like him.

On the weekend, Jenelle took to her TikTok and shared her video. She tagged it as “original sound – teenmom2fans,” and said that she did the video on demand from a follower. Well, it had some of the most famous things that Barbara Evans ever said to her daughter. Probably, you remember many of them. For instance, she pranced around and then twerked as her mom banged on about Kieffer. Her mom said, “Well, Jenelle, I see you’re with Kieffer. I don’t care about Kieffer!”

Next, the voiceover of Barbs noted that she told the Teen Mom star she didn’t like her “hickies.” Another scene revealed Jenelle pretending to be still young and foolish as she yelled up the stairs. And the scene that fans liked the most came when Jenelle used two barbie dolls to take off the conversation about her and Kieffer doing drugs.

Teen Mom fans took to the comments section of the TikTok by Jenelle. One of them said, “I waited two weeks to see if she was gunna do this, not disappointed 😂😂😂.”

Hugely amused, another follower said, “i’m so glad this popped up on my fyp. this made my day 😂.”

Be sure to check back here for everything happening with the MTV cast. Come here often for more Teen Mom spoilers, news, and updates.

MBFFL: Whitney Way Thore Shares An Update Of Her Mum’s Health With Fans