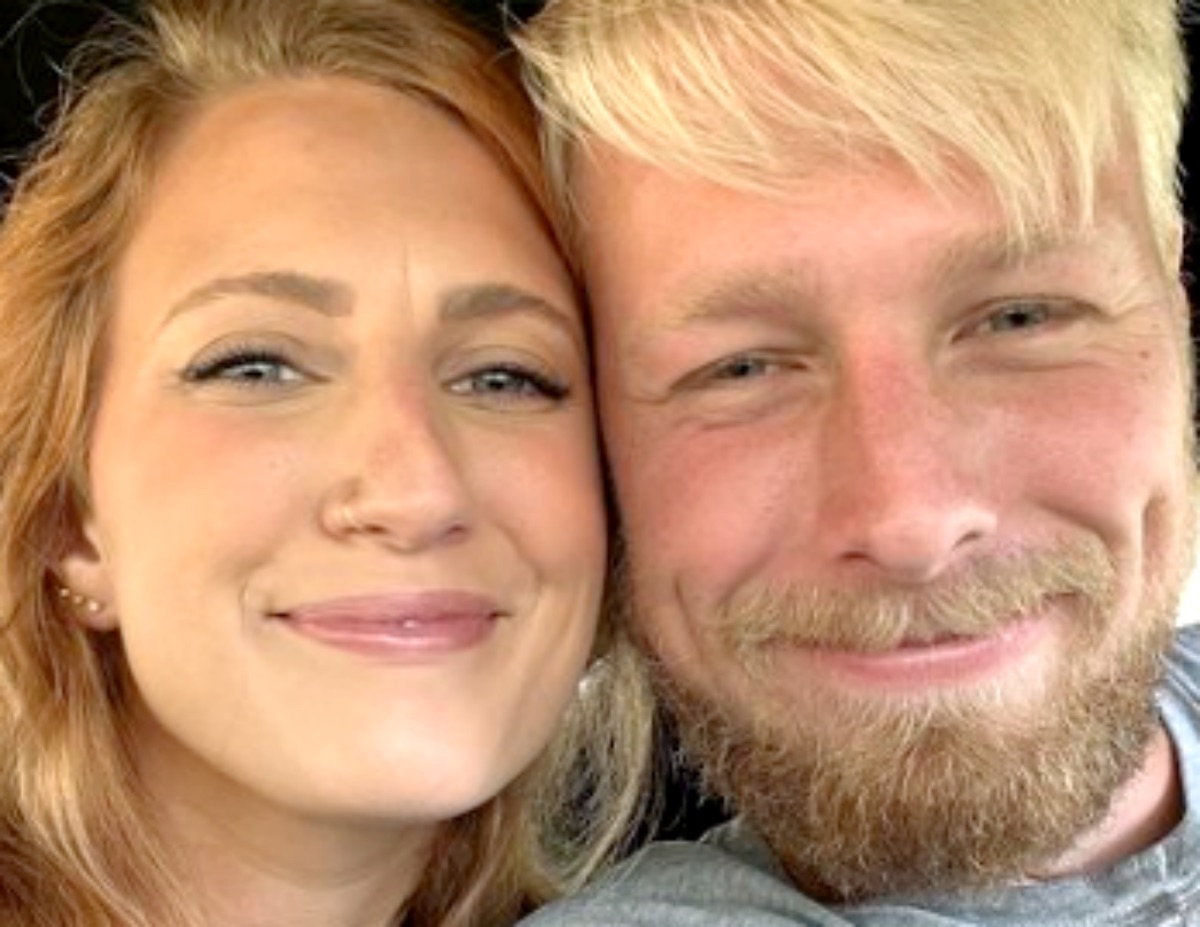 Welcome to Plathville fans are delighted to see that Ethan Plath just shaded his mom Kim on Instagram. It came when he shared a meme by an influencer on Twitter that appeared in June. Recall, she left Barry but then wanted to get custody of the kids. Additionally, she always believed in homeschooling.

Welcome to Plathville Ethan Plath Drops Some Shade On Instagram

These days, Kim’s oldest son seemed to be very active on social media. Considering he grew up without social media in his life, he seems to have taken to it like a duck to water. Actually, sometimes his posts seem to reveal that a bit of fakery goes on in the show. For example, he talks about how much he loves Olivia, but they seem at odds in the show.

Welcome to Plathville spoilers revealed that in season 4, Kim seemed to lose her mind and she left Barry. Naturally, folks were shocked because season 3 didn’t hint at any problems. Well, you can’t fake a divorce. At the moment, rumors run around that she actually left Barry for another guy. Well, fans of TLC mostly think she’s just copying Moriah and Micah who got a life away from Cairo.

Welcome to Plathville – The Serious Shade Gets Fan Lit

Ethan found an old post by Sarah Howes who goes by the name of @RealiTeasquad on Twitter. It showed scenes of canoeing around on a lake and said, “Hey Kim how’s homeschooling going?” Then it said: “Kim:” above the photos.  Shading his mom hard, Olivia’s husband captioned the screenshot with, “The Internet is something else yet sometimes accurate. 😂”

Welcome to Plathville fans were just loving the shade. One of them said, “The tea is hot tonight 😂.” And another one wrote, “THE SHADE OMG.” More comments arrived like this one: “Woahhh savage Ethan has arrived haha.”

Many fans appreciated the point that Ethan made. One TLC follower commented, “Shady boots and WE LOVE IT.”

Some Kids Wanted To Stay With Their Dad

Welcome to Plathville spoilers revealed that some of the kids didn’t want to live with Kim after the separation. Actually, they seemed perplexed about why their self-professed Christian mother suddenly decided she couldn’t live with their dad. Certainly, she lost a lot of points with fans. Clearly, she also lost points with her son Ethan.

Recent posts from him and his siblings seem to avoid sharing about Kim, but they have no problem sharing about their dad. His repost of the canoe out on a lake seems to indicate that he strongly disapproved of his mother’s behavior.

Be sure to catch up on everything happening with the TLC cast right now. Come back here often for more Welcome to Plathville spoilers, news, and updates.