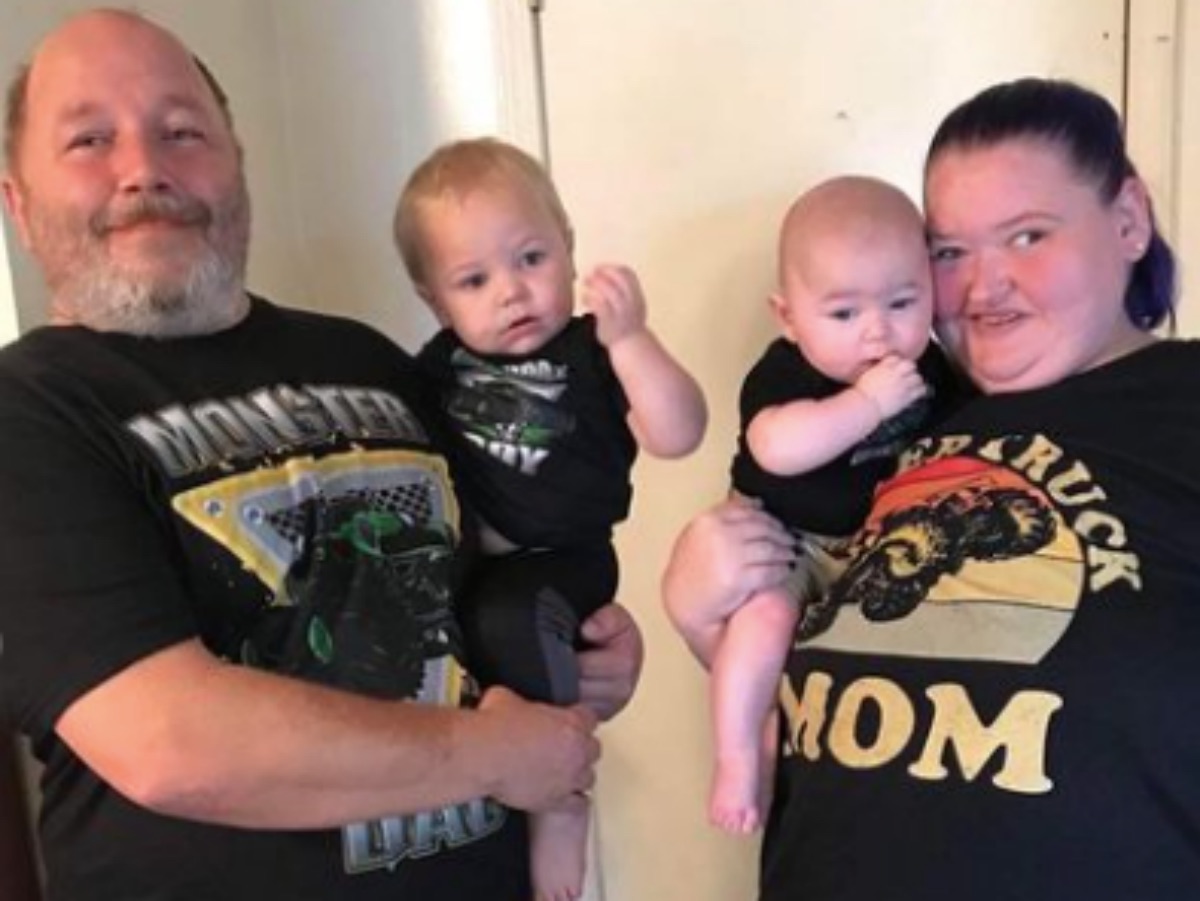 1000-Lb Sisters spoilers reveal that fans have grown concerned about Amy Halterman’s children. Amy’s dream was to always have a family and she loves her sons very much. She mentioned that when she did the show with her sister, Tammy Slaton, it was almost impossible for her to not feel like a bad mother because filming takes so long and takes her away from her children. Now it looks as if her fans have started to judge her and her home and are very worried about her children’s safety.

Why Fans Are Concerned

In a recent photo, Amy shared her youngest son and she was driving in the car with him. It was her birthday and her fans weren’t sure what to make of the selfie in the car. What threw them off? The fact that her child, Glenn was in the car seat, but he was facing forward. Of course, all of her fans made sure to tell her about the importance of having him face the other way. They pointed out that he was far too young to be facing forward and many of them just assumed that since she is a new mother, she doesn’t know this tidbit of information. 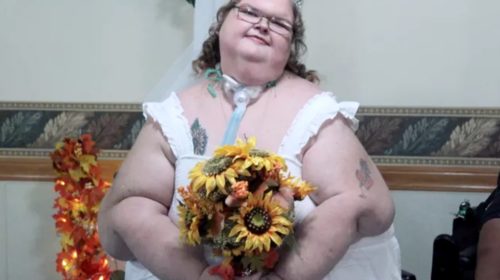 Amy’s fans have given her a lot of backlash for the way that she parents her children. Even though she has always wanted to be a mother, some of her decisions haven’t been the best for her kids. With two young boys, she has said that her life is complete. All she ever wanted was this little family and now she has it. She even went so far as to tell her fans that she felt like she was being a bad mother when she was working on the show. 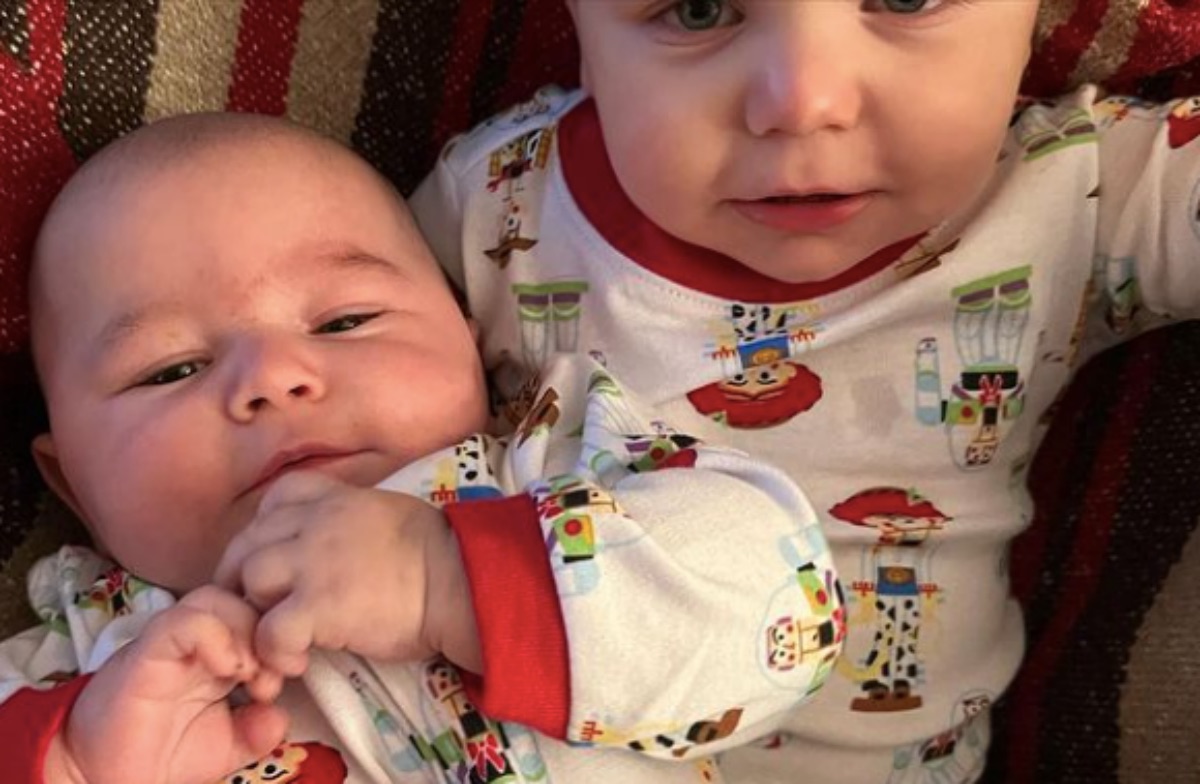 Why Amy Gets So Much Backlash

Fans have seen Amy’s home looking very dirty with trash and dishes everywhere. They have given her hate for not keeping her house tidy and for the way that she leaves her oldest son to take care of the baby. Keep in mind that the oldest is still a toddler! Amy has talked about how family is the most important thing to her, but fans think that she just needs a little class in how to do it.

Parenting isn’t easy and Amy has made some choices that many of her fans find irrational, but she doesn’t seem to let the hate bother her. She keeps pushing on and she keeps enjoying the time with her sons and raising them with her husband, Michael Halterman.