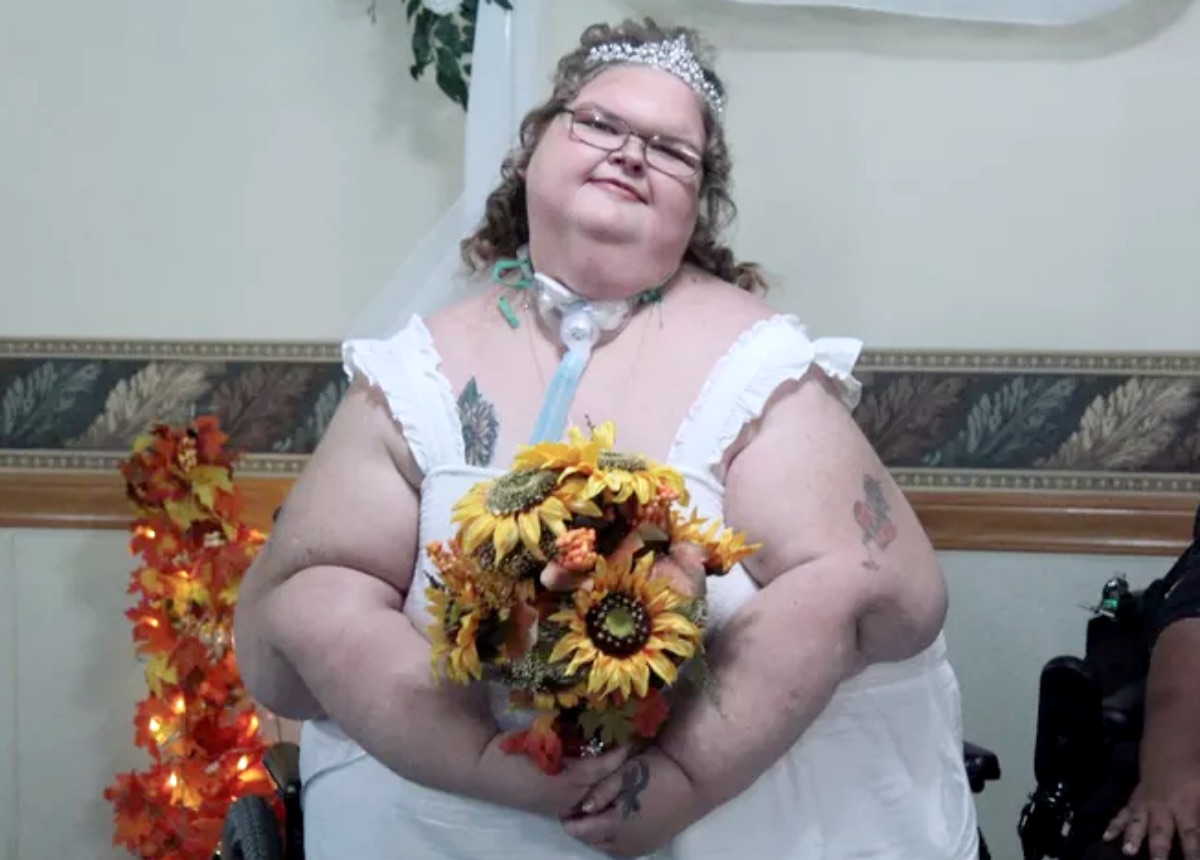 Season 4 of the TLC series, 1000-Lb Sisters is coming in January, and its stars, Tammy and Amy Slaton have been teasing the new season. In a TikTok video, the sisters shared a big announcement with their fans. In fact, Amy says in the clip, “There is no more Slaton Sisters.” Read on to find out more about what is coming in the fourth season of the TLC reality series.

Not too long ago, it seemed season 4 of 1000-Lb Sisters wasn’t going to happen. Fans will recall that earlier this year, Amy spoke of the challenges of working with children on the show. In fact, she told the US Sun, “I feel like I’m being a bad mom when I’m at work.” She went on to add, “[Gage is] always at Granny’s when we’re filming and stuff. I feel like I’m losing valuable time.”

Meanwhile, Amy did admit that working fewer hours did help to combat these feelings. However, at the same time, Tammy went to a rehab facility. Due to Amy’s wish to work less, along with Tammy’s medical stay, it was thought the fourth season would not happen. However, as fans already know, season 4 is, indeed, coming to TLC.

Tammy Slaton teases the fourth season of the reality show

Tammy and Amy Slaton went to TikTok to share a huge announcement relating to the upcoming fourth season of 1000-Lb Sisters. In the video, Amy say, “There is no more Slaton Sisters.”

Amy added: “I would love to present to y’all The Willinghams.”

As fans know, Amy married Michael Halterman in 2019, changing her name to Amy Halterman. Now, Tammy has also changed her name by getting married.

It turns out love happened to Tammy at the Windsor Lane Rehabilitation Center in Gidsonburg, Ohio. In fact, she and Caleb Willingham were wed on Saturday, November 19, 2022. In the TikTok, the newlywed tells her fans: “Y’all knew me as Tammy Slaton, but now y’all know me as Mrs. Tammy Willingham,” adding, “I’m married now!” 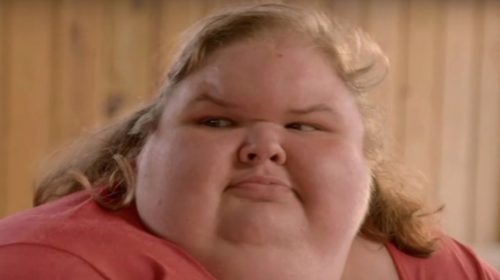 1000-Lb Sisters fans will recall that Tammy was previously involved in a relationship with a man her family didn’t approve of, as he supported Tammy’s eating habits. However, her family clearly feels differently about her new husband, Caleb.

In the post, Caleb says, “Mine all mine,” while Tammy concludes the video, saying, “Stay tuned for season 4 of 1000-Lb Sisters.”

“Mine all mine,” Caleb says in the post. Tammy concludes the video by saying: “Stay tuned for season 4 of 1000-Lb Sisters.”

When does season 4 of 1000-Lb Sisters premiere?