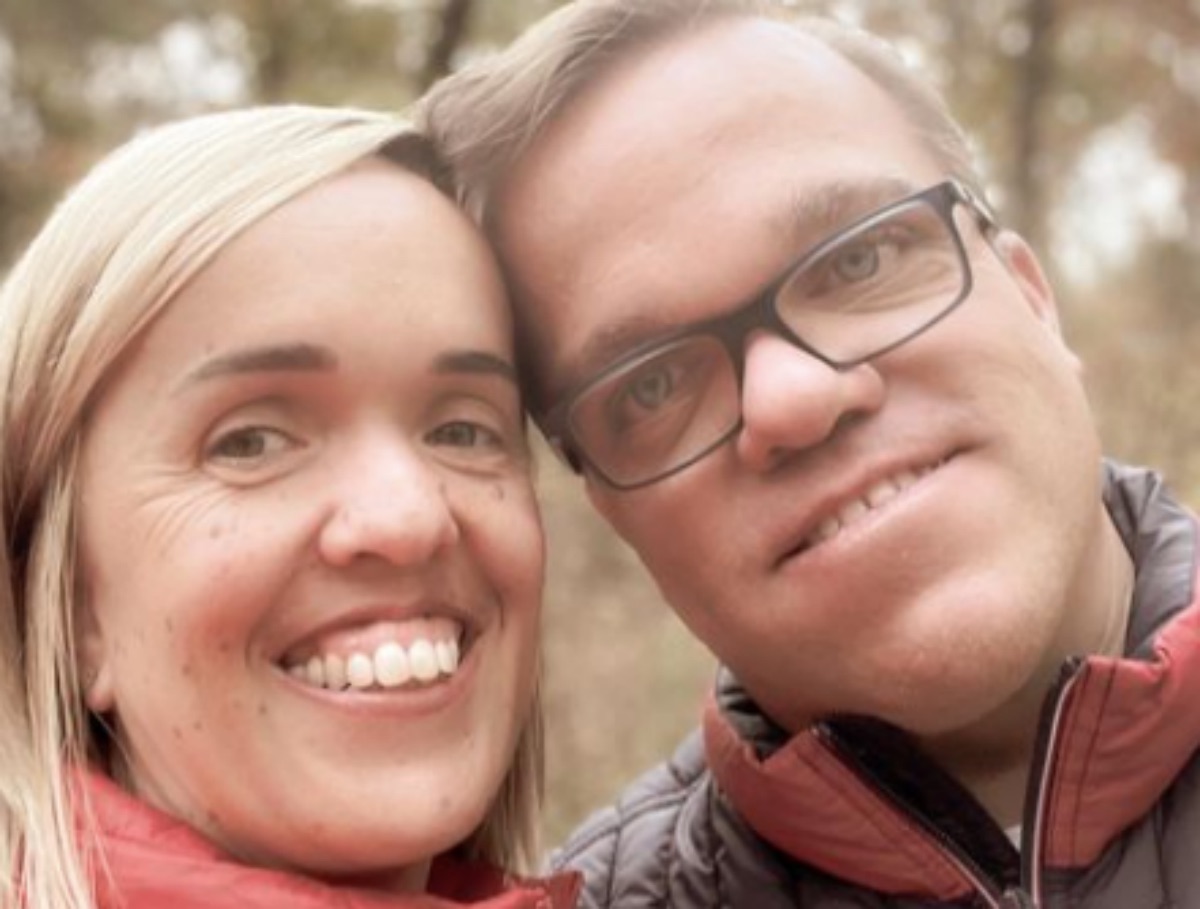 7 Little Johnstons fans see that Trent and Amber Johnston’s kids are growing up fast. In fact, soon they will all be in college or self-employed adults. The two youngest, Emma and Alex are still at home, but not they are not little kids anymore. This week, Amber dumped a lot of throwback photos of Alex on his birthday. So, how old is he now? And what’s he doing with his life?

With two natural kids and three adopted, some fans accused Amber and Trent of favoring Jonah and Liz over Anna, Emma, and Alex. However, as she explained in past seasons, each child is unique. So, they couldn’t raise them all like clones. While she found critics with Anna, it seems that Emma and Alex didn’t push her mom into a towering rage all that often.

Back in May this year, 7 Little Johnstons fans heard that Alex had been accepted into college.  In the fall, he would enroll at the Middle Georgia State University. When he was a kid, fans heard that Alex was keen on studying robotics. However, it turned out that he will learn all about broadcasting. Perhaps one day, folks will see him hosting a TV show instead of being in one.

On November 15, Amber took to her official Instagram account and posted up three photos of her son. One of them showed him as a baby soon after his adoption. The next one revealed him with his dad, Trent. Already, that huge smile was very present. In the third one, he was all grown up and dressed in a suit. In her caption, Amber wrote, “🥳Omg…our baby is 17!🥳.”

7 Little Johnstons viewers who saw the photos couldn’t believe that Alex Johnston is already 17 years old. Tall and handsome, he’s a far cry from the little kid they first met on the TLV show.  It’s been seven years since the show premiered for the first time. You might recall that he needed surgery and for a bit, fans rooted for him as he underwent a brain operation in 2017.

7 Little Johnstons fans also saw that at one stage, when Alex went for an MRI scan, he stopped breathing. Certainly, it might have been the scariest moment of Amber’s life. However, he recovered and is clearly thriving as he reaches adulthood.

Many people sent in their congratulations, as Alex is definitely a favorite with fans.