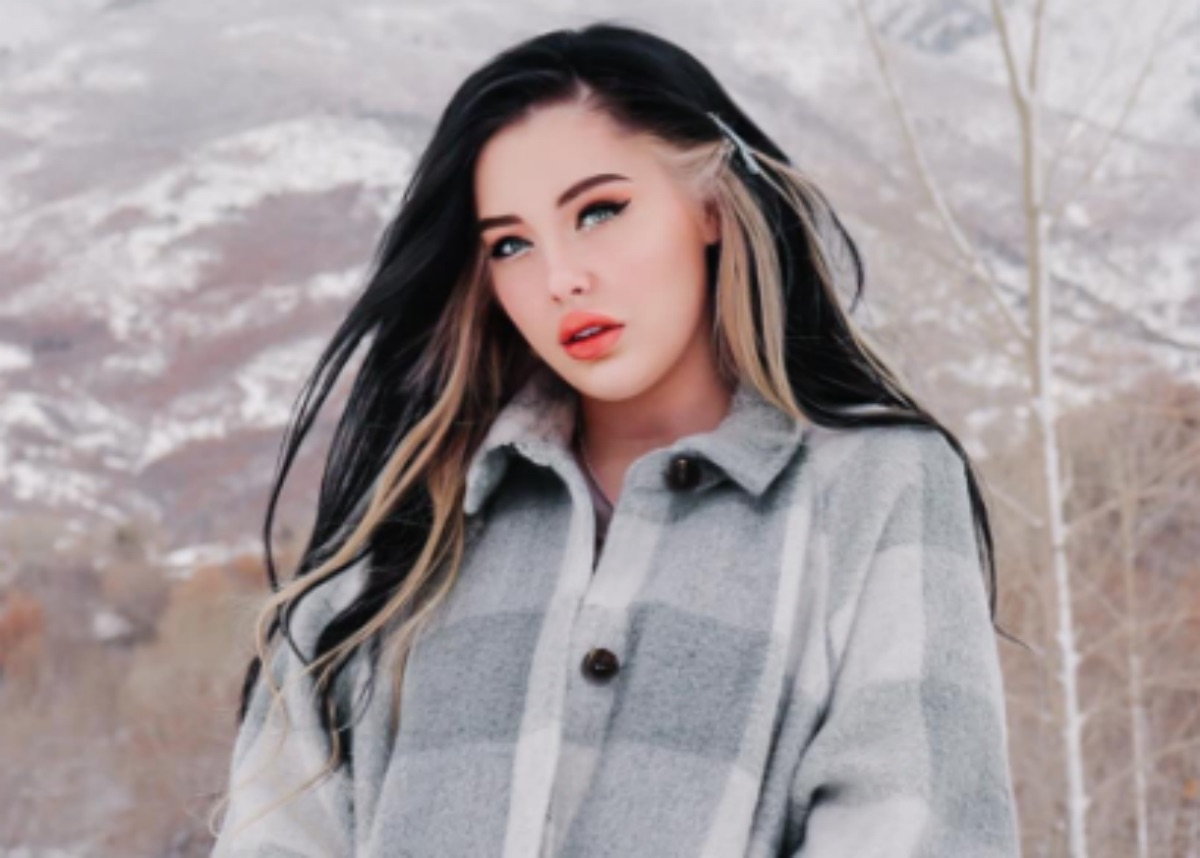 90 Day Fiancé fans who followed the journey of Deavan Clegg and Jihoon Lee became familiar with their son Taeyang. Now that he’s three years old, he lives Stateside with his sister Drascilla. Additionally, he’s got a new father figure in Topher Park. Diagnosed with childhood blood cancer, his dad Jihoon has moved on in his life and wants nothing to do with his son. Fortunately, Deavan’s parents help them through a very difficult time.

Just weeks after Deavan shared a photo of her little boy enjoying his third birthday, devastating news arrived. Apparently, he hadn’t been feeling very strong, so she took him to see a doctor. And that’s when they heard that a minimum of two years of treatment lay ahead, and at least five years might pass before Taeyang is well again.

90 Day Fiancé fans who root for Taeyang see regular updates from his mom on Instagram. Recently, he took a turn for the worse, and he’s back on chemotherapy. According to Alicia, his grandmother, he’s not coping very well at the moment. Anyway, things went downhill fast and this weekend, Deavan told her fans that things became rather terrifying.

When Deavan shared a photo of little Taeyang looking thoroughly miserable, she said, “I don’t normally like sharing photos like this. But this is reality this is real life.” Then she talked about not being wealthy so it might make supporters think that some folks diss her for running a GoFundMe. She added, “This is our reality: childhood cancer.”

The 90 Day Fiancé star then explained the terrifying moment when she discovered that he was running a high temperature. She said, “The thought of if I didn’t bring him [to the hospital] he might have not woken up in the morning will haunt me.” From the sound things, he needed urgent medical attention. Furthermore, as he’d just had a blood transfusion, his mom was shocked to discover he needed another one.

90 Day Fiancé fans saw that Deavan said, “a fever of 102…can be deadly for children going through chemotherapy.” Additionally, she told her followers to keep in mind that it is the flu season. Apparently, Taeyang got the flu, but of course, in his weakened condition, he was really very ill.

Right now, Taeyang seems to be improving but he will remain in the hospital for the time being. Over a thousand people responded in the comments section. Certainly, it looks like plenty of TLC fans are holding Taeyang in their thoughts and prayers right now.

If you want to help Taeyang through this time in his life, the GoFundMe is still running.