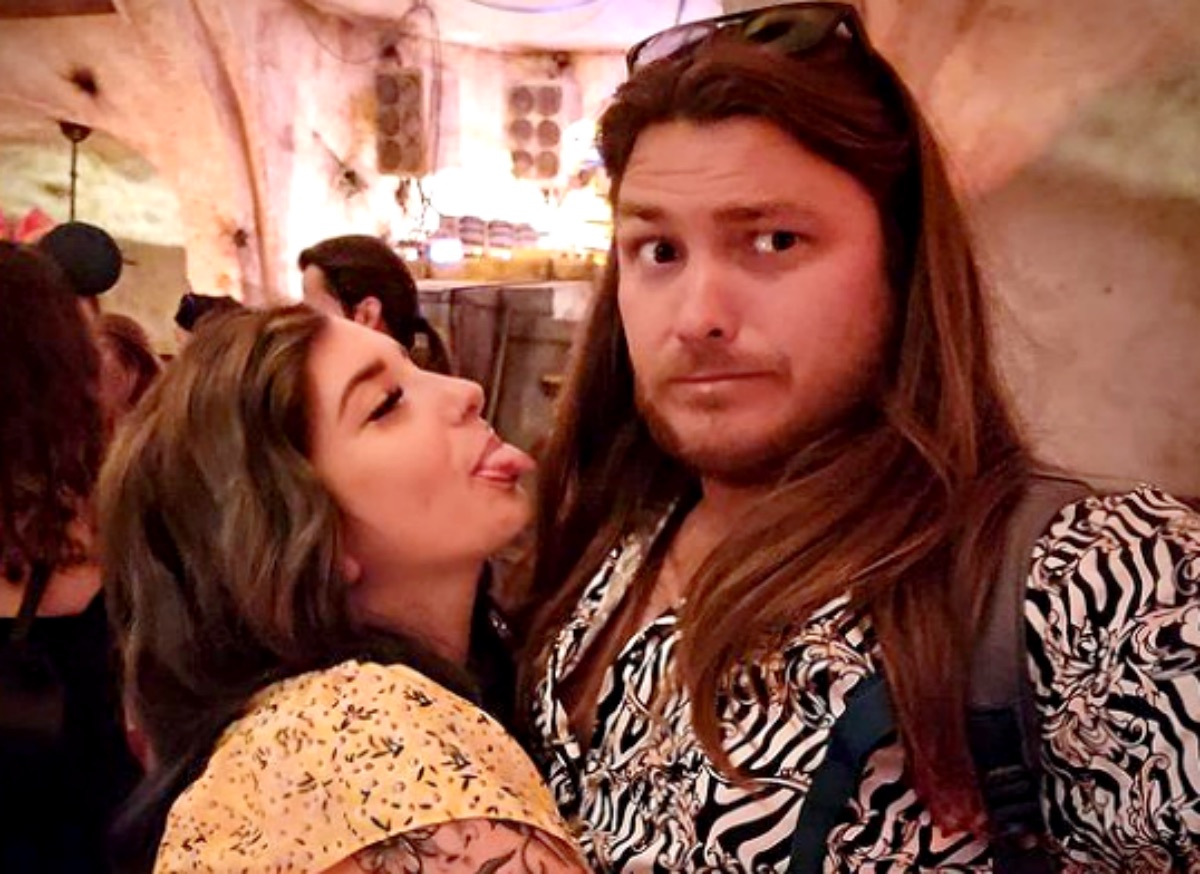 When 90 Day Fiancé fans first met Syngin Colchester on TLC, he didn’t want kids, but Tania Maduro hankered to fall pregnant. Fortunately, she never got her wish because they divorced. However, now that he dates Shan Fransisco, a.k.a Shannon, they seem to be getting serious about each other.  Where does she stand right now about the possible arrival of kids? Read on to find out.

90 Day Fiancé Star Syngin Colchester Put Tania In His Past

Tania cried when she appeared on Syngin’s season of The Single Life. The divorce made her feel terribly sad. However, TLC fans had long predicted it would come to an end. Bear in mind, she told her man that he wasn’t her “soulmate.” Nowadays, it’s not even clear if they remain friends. Remember, an anonymous person claimed that he was abusive to her. And, Tania actually seemed to confirm the same sort of thing happened to her.

90 Day Fiancé fans see that Shannon and Syngin have been together going on five months. In fact, he probably started dating her before he went Instagram official in July. Maybe they got together in the first place for his OnlyFans. Whatever happened, at the moment, their relationship looks healthy, but there’s still a lot that people don’t know about them as a couple.

Does The 90 Day Fiancé Star’s Girlfriend Want A Baby?

Things look like they might last for a while with these two. TLC fans see that they always look happy. Notably, they don’t seem to engage in public spats on social media. Actually, it will be interesting to see if he takes her home to meet his family. Attractive and sassy, some fans wonder if Shan will eventually tie the knot with Syngin. Actually, a lot of them hope that they think about taking it next level.

90 Day Fiancé fans saw that the couple posted up a Thanksgiving day greeting on Instagram. In the caption, they said, “Thankful for life and all its adventures.. happy thanksgiving!” The bit about having kids arrived further down in the comments. That came when a follower said, “Now you get this girl pregant 😂.” It was Shan who replied. so we don’t know what Syngin thinks about the idea of making babies at the moment.

No To Having Kids

90 Day Fiancé fans saw that Shan Fransisco definitely does not nurse any great desire to start popping out children. She said, “no thank you lol.”

Perhaps in time, they might consider having kids, but both of them are young and still exploring their world.