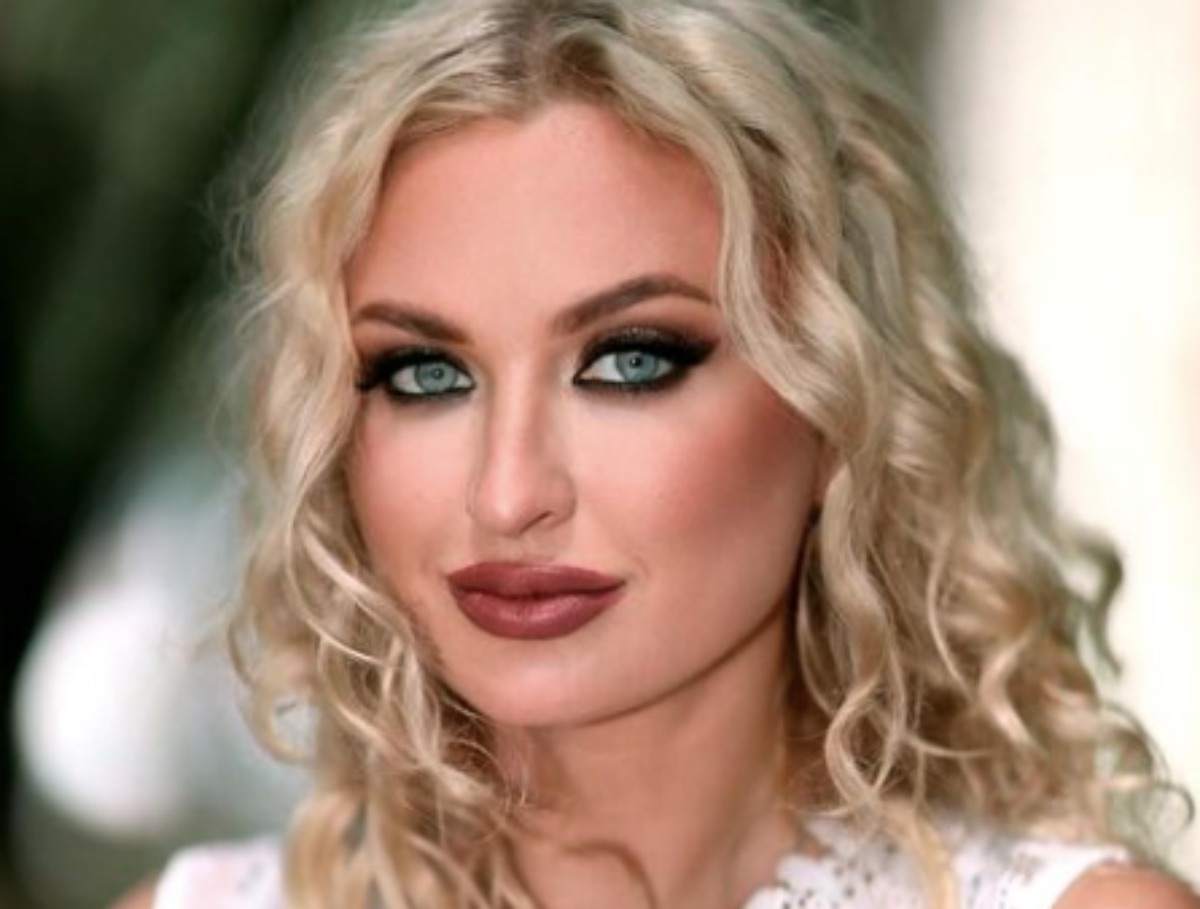 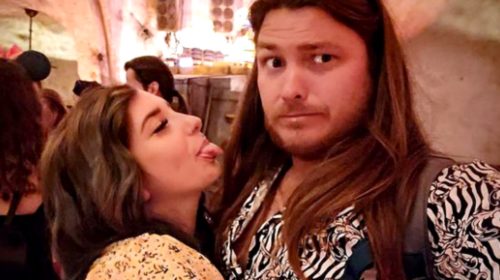 In one of the recent episodes of “90 Day Fiancé,” the Ukrainian model asked her estranged husband, Mike, for a second chance. It all started when Natalie made her way to Washington after knowing that Mike has been financially helping her mother amidst the Ukraine-Russia chaos.

“Michael, I love you. I could move back,” she said. However, even if Natalie stated her love for her ex-husband, Mike expressed his disappointment when the Ukraine native left him behind. Natalie also vowed to fix her relationship with Mike if she will be given a chance to be with him again.

However, Mike sent her packing, including the things she left in Seattle. When asked if Natalie would move back home, Mike silently shook his head. In a confessional, Mike expressed his thoughts regarding Natalie’s coming back. “She does have regrets, but I’m not going to put myself in a situation where I give her my heart again and she just rips it back out,” he stated. 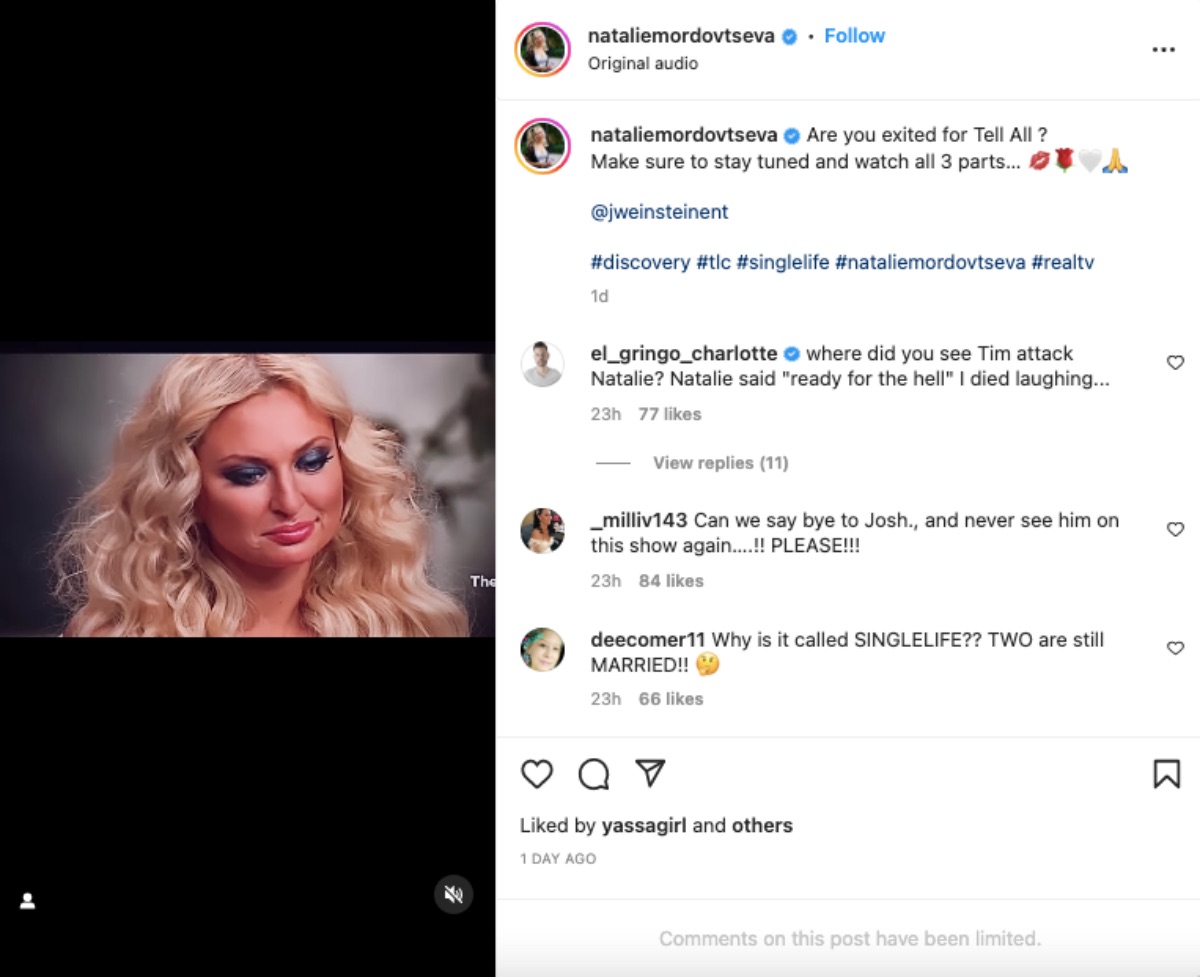 Is Natalie Mordovtseva and Josh Weinstein Still Together?

Viewers have seen Natalie reveal her feelings to Mike, but she failed to convince the man to reignite their romance. Now that Natalie and the Seattle resident are clearly over, the TLC fans were curious about her relationship with Josh.

Aside from her issues with Mike, the Ukrainian star also got several misunderstandings with Josh, like starting a family of their own. Recently, InTouch had a chat with Josh’s ex-wife, Candice, and revealed if her former husband is still seeing Natalie.

“I know they are still talking pretty often,” Candice stated. When asked about her thoughts regarding their relationship, she answered: “I need to spend more time with the two of them. I don’t love the relationship.”

Be sure to catch up on everything happening with 90 Day Fiancé right now. Come back here often for 90-Day Fiancé spoilers, news, and updates.